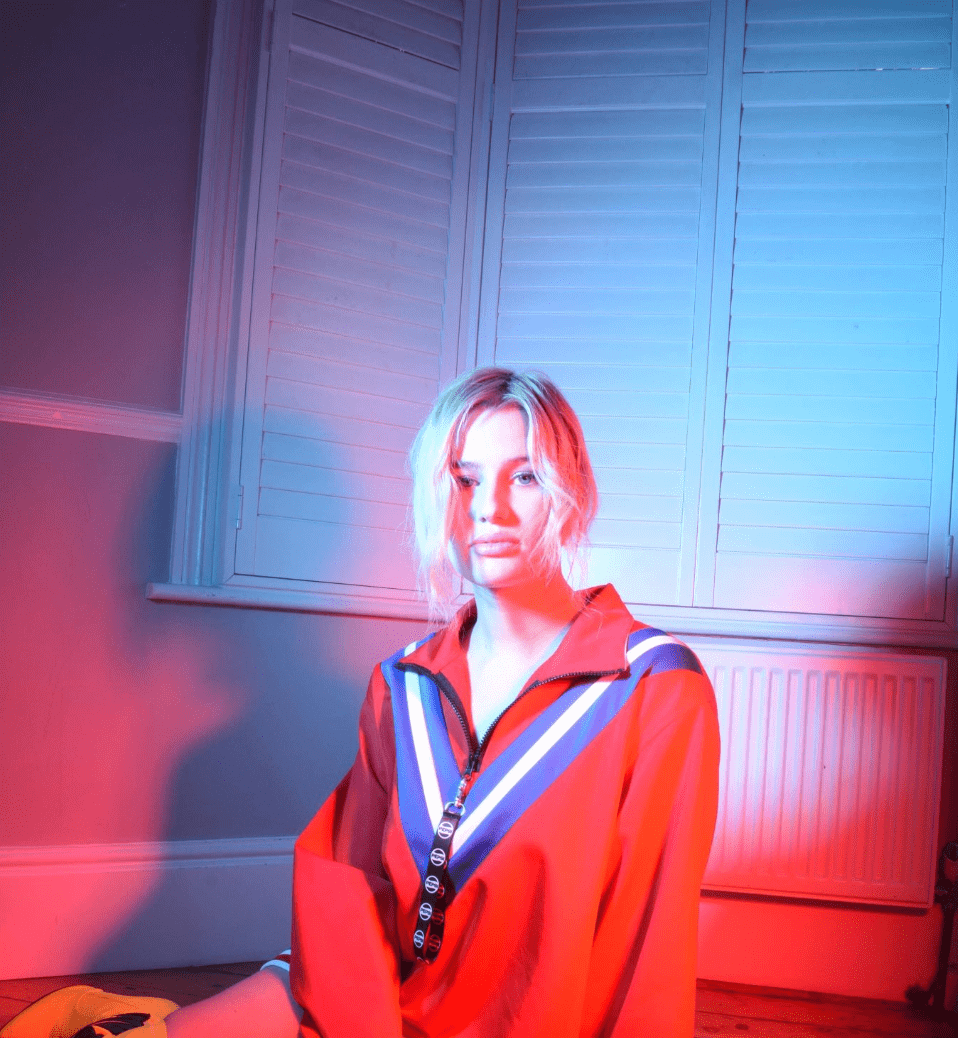 First turning heads in 2017 with her collaboration with Hayden James on his now platinum track “Numb”, Australian singer GRAACE has now marked herself as an unmissable name in pop with the release of outstanding debut EP titled Self-Sabotage.

The six-track EP includes previous singles “Kissing Boys” and “Last Night”, which both stun with nostalgia-tinged sentimentality. Both tracks feature alluring production, which serves to create an overwhelmingly serene ambience, but the real highlight of GRAACE’s work is her observant lyricism. She tackles intricately perplexing emotion with an unfiltered brutal honesty that accurately reflects the sometimes-unpleasant reality of love.

New cut “SOS” quickly evolves from a mellow contemplative track into a magnificently stirring piano ballad. The track explores the masking of true paralyzing desire leaving GRAACE in a state of anguished disarray. “SOS” showcases the 21-year-old songstress’ exquisite voice, which bewitches with its rare ability to express a multitude of emotion with just a single line.

“‘Me Without You” provides an overwhelmingly unfeigned exploration of the heart-wrenching process of watching someone you love move on. GRAACE’s impassioned, silky vocal floats above the glistening alt-pop production as she ruminates about her experiences with her lost love. This track speaks to the way in which someone can deeply entangle themselves in your life and how their subsequent departure can leave you feeling nothing short of inadequate.

Previously released single “Last Night” serves a standout track on this astonishing EP. Speaking of the track, GRAACE says “’Last Night’ came together while sitting at my piano one night, I realised I’d been writing about the same situation for years but with different people. I was managing to recreate the same scenarios in other relationships because I wasn’t fully in love with myself before committing to somebody else.”

The most intriguing thing about GRAACE’s work is her willingness to dissect her own flaws and vulnerabilities in a way that feels truly authentic. This self-exploration is one of the many reasons why every single track on the EP is thoroughly compelling. The impeccable combination of her enticing voice, wistfully atmospheric production and sincere lyricism results in one of the best debut EPs of 2018.