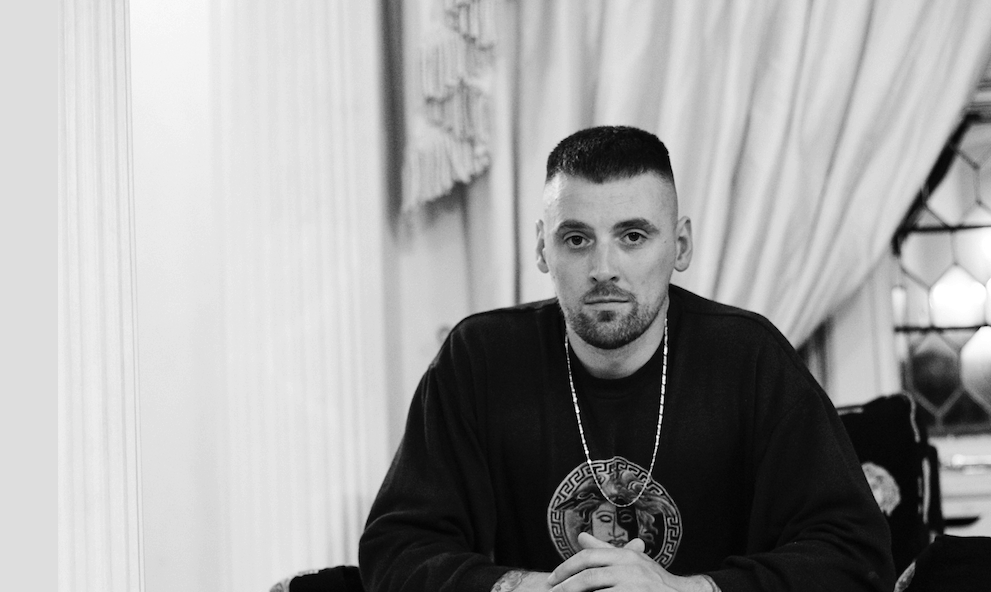 Growing up in the 90’s warehouse-rave scene of Bristol has reflected in this dance-scene giant’s style. Producer/DJ Redlight has become acclaimed for his versatility throughout his music, incorporating elements of house, techno, hip-hop and R&B and infusing it with his background in the DnB and jungle raves to create a unique approach to music that keeps fans on their toes.

Having consistently released a mix of records throughout the last decade, collaborating with an array of artists and dropping a debut album in 2015, Redlight has supported the likes of Annie Mac, My Nu Leng, and Diplo, amongst other dance icons, as well as putting out a number of his own hits.

Having put out various smaller projects since 2015’s Templates Vol. 1, Redlight is back with his 2nd studio album, Active, a club-orientated, feature-heavy project.

The album opens with the heavy hitter “Get Wavey”. Straight away, Redlight’s house-influenced anthemic style shines through in this powerful but gritty club banger. The harsh-bass dance floor vibe carries on through to “So Nice”, with the first of two features from UK Rapper Asabe. Besides the heavy basslines and catchy vocals, a highlight of this track is smooth mid-point transition from bassline to a short trap switch-up, as Redlight flexes his ability to jump between genres.

Track three, “Seasons” is well-placed vibe-change on the record. With a mellow drum and bass feel, it’s accompanied by Karen Harding’s soaring emotive vocals. This tune is an insight into another side of the producer’s approach to music, carrying a deeper message through the production and lyricism and conveying a profound feeling of heart-ache.

Halfway through the project, we come across an Abra Cadabra feature, a young UK artist creating waves in the rap scene. The feature comes across understated and fresh, and the overall track carries a bouncy vibe.

Track six is a break from the dance-music style the project has presented to this point; the heavy trap beat again shows Redlight’s seemingly effortless tendency to jump between genres. The production paired with the stylish vocals is a strong UK answer to the current trend in the predominantly US trap/hip-hop sound.

“Crazy”, featuring Dread Mc is an abrasive house banger, although elements of Redlight’s jungle background are scattered across the track, from the hyped-up vocal cuts to the rattling drum fills.

Finally, the project is rounded up with the stripped back, techy weapon “Ride That Thing”. The choppy vocals and distorted 808’s, accompanied with big build-ups, sends the album off in style and is a tune with huge dance-floor potential.

When asked about the concept of the album, Redlight told us “Active is a collection of tracks I made over a 6-month period. The whole idea behind it is I’m an active artist and have been for time, and that’s what it’s about, trying new things, new elements and styles in my music but remaining on stuff, and being active as an artist.”

With a sleek yet gritty production, and an array of featured artists with a confident style backing up each track, Redlight’s new project is guaranteed to evoke some gun fingers in the rave.