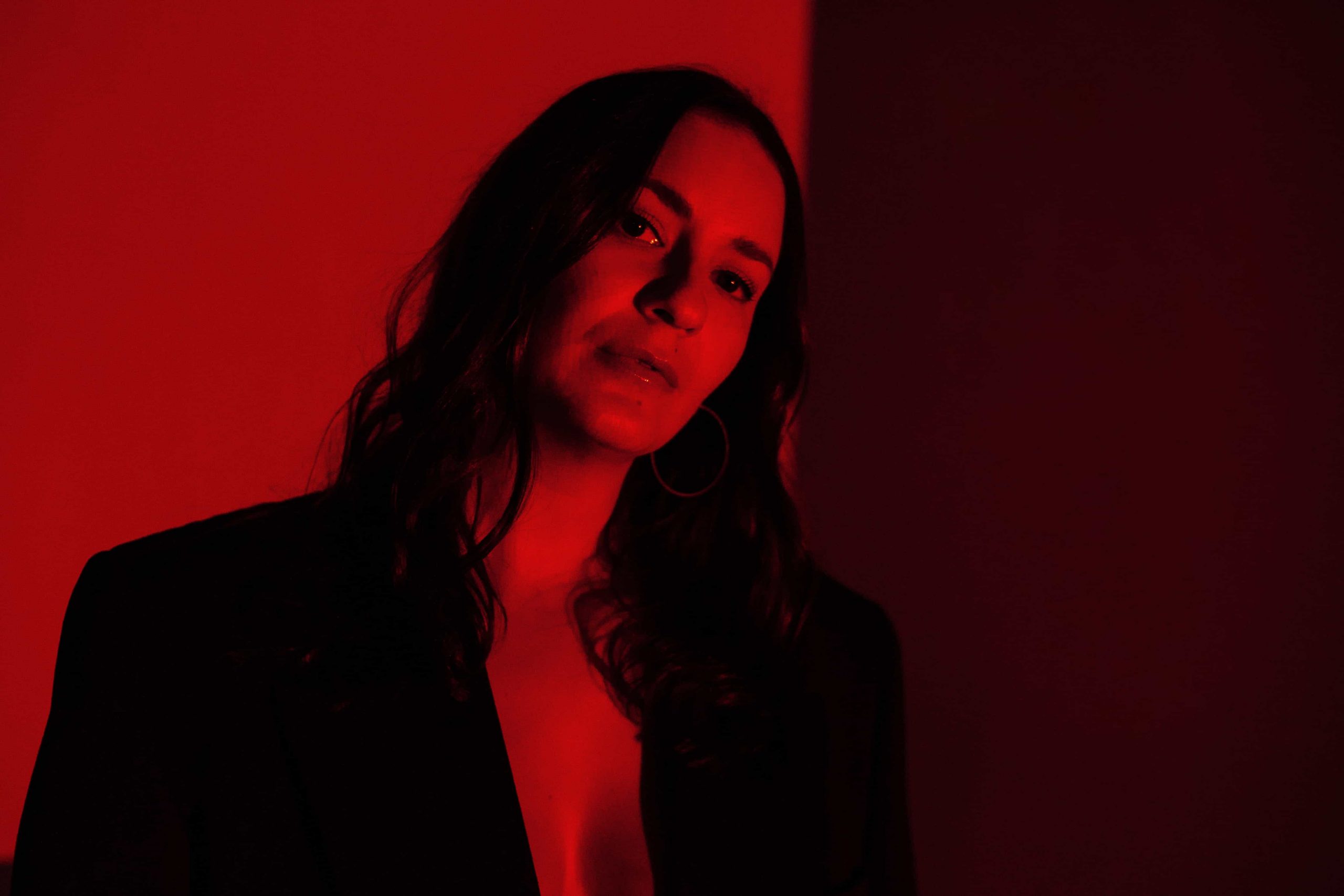 Singer/songwriter Jen Hirsh – who goes by the moniker, MONOGEM – has just released a new track, “Shade”, a personal anthem that she says, “reminds me to stop hiding my truths, even if they aren’t pretty.”

The sleek, ethereal alt-pop song follows on from single, “Get You High” and MONOGEM’s sophomore EP, 100%, last year. “I wrote ‘Shade’ to remind myself and others to stop hiding the ugly and to let it all show”, MONOGEM tells us. “My whole life I’ve grown up being told how to look, how to act, what is and isn’t “lady-like”, which only creates a false version of myself.  In a time where woman are more present and powerful than ever, ‘Shade’ puts all of those emotions and feelings from childhood to present in a 3 minute and 14-second song.”

The Los Angeles resident has been building considerable buzz around her career through shows at Soho House Hollywood & Malibu, Bootleg Theater and The Echo. She then joined Anima! on her first national tour in the summer of 2017.

So where does the name MONOGEM come from? In astrology, a Monogem Ring is a leftover glow from exploded supernova stars. Coincidentally, one of the largest monogem rings in the universe is located near the Gemini and Cancer constellations. Born in late June, Jen is on the cusp of Gemini-Cancer, and thus MONOGEM was born.

Like her moniker, MONOGEM is a brightly shining talent in a sea of samey pop music. She plays a headline show at It’s A School Night in LA on Sunday 26 November.