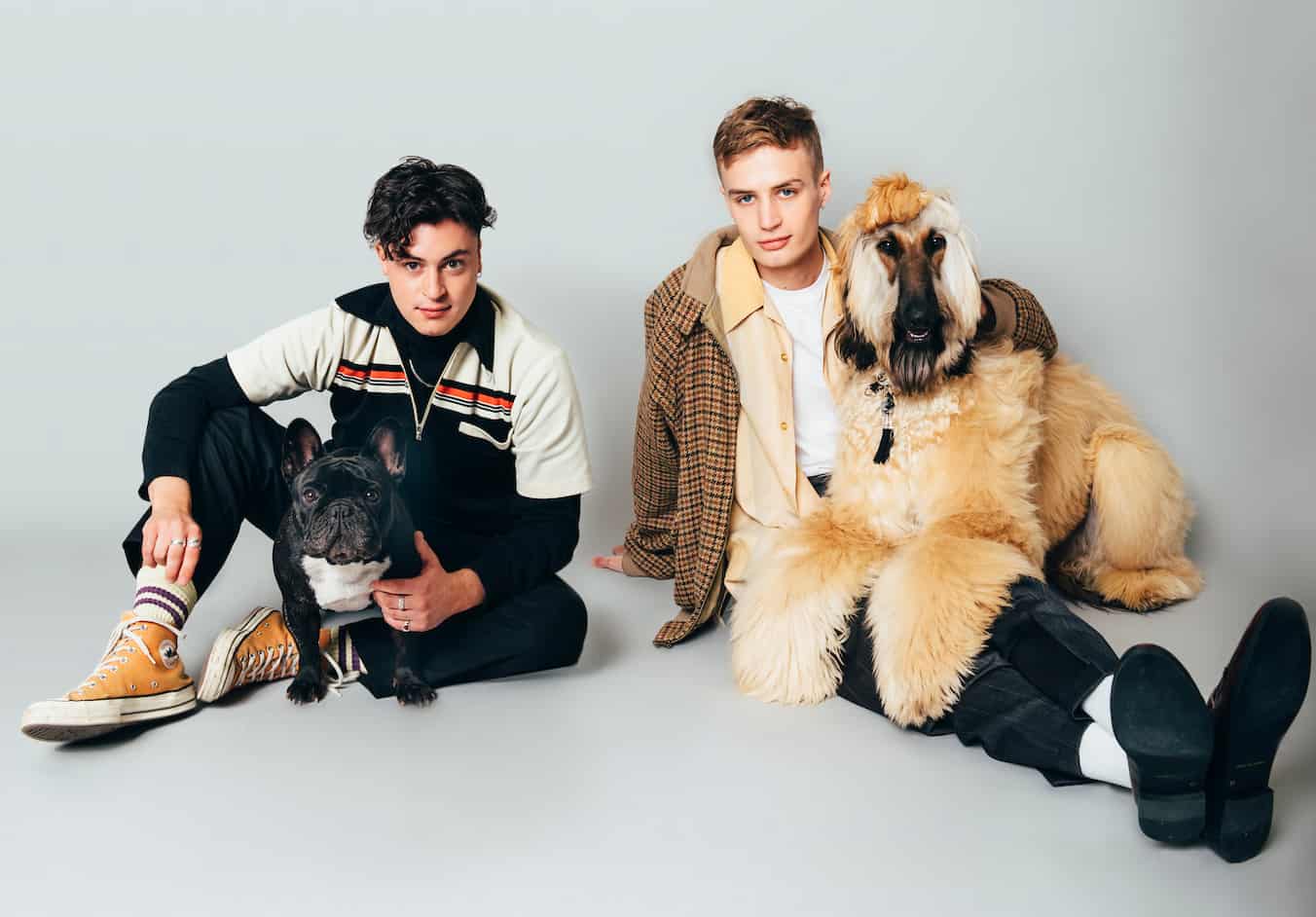 Lately, as the weather has begun to turn and the days have begun to darken we could all surely do with a bit of cheering up. However, you’d feel it’s rather early to crack open the bubbly and start dancing round to your designated Christmas playlist. Thankfully as 2018 (a fantastic year for music by anyone’s standards) draws to a close there are still some real gems to be uncovered in the upcoming indie scene and blasted down your headphones as you walk through the rain.

KAWALA is one such gem, a guitar-singer duo currently turning heads with their slick brand of colourful, acoustic-driven ballads. Having met at Leeds College of Music, young upstarts Jim Higson and Daniel McCarthy decided to jack in their studies and return to North London to capitalise on their considerable talents. Needless to say, the risk has paid off, especially with the closing of a deal on Mahogany Records. However, the signs of impending success do not seem to have suffocated KAWALA’s unique sound within the indie scene. Indeed, the band’s description of their music as ‘indie meets folk meets afrobeat’ whilst initially seeming ludicrous makes all the more sense once you recognise the intricacies in each of their carefully crafted tracks.

KAWALA’s latest single “Moonlight” is the perfect testament to what the group have to offer in this early stage of their career. The track features gorgeous, winding acoustic melodies which have the power to entice as much as any mega-budget Ed Sheeran ballad. Jim Higson equally proves himself a capable vocalist, delivering memorable hooks and successfully stepping out the shadows of sensational pop crooners like George Ezra and James Bay. Beyond “Moonlight” KAWALA have exhibited even more promise with their four track EP ‘Do It Like You Do’, featuring a title track destined for radio stardom and multi-layered rhythms which yet again confirm the duo’s genre-bending tendencies. At this stage, KAWALA need only craft a debut album to accelerate this journey towards indie pop dominance.

Way back in 2015 KAWALA featured on Sofar Sounds, a live music network which puts on gigs in cramped living rooms and basements. Armed with nothing but a microphone, a guitar and a box for a drum kit, the group immediately showed pop potential, but also real character and graft.

Over the past three years, a remarkably long time in the music industry, you get the sense that KAWALA have earnt every ounce of their success. There haven’t been any cheats, tricks or shortcuts to stardom, just a commitment to crafting pop songs with personality. Where 2019 will take KAWALA is anyone’s guess. For now let’s all keep our fingers crossed.