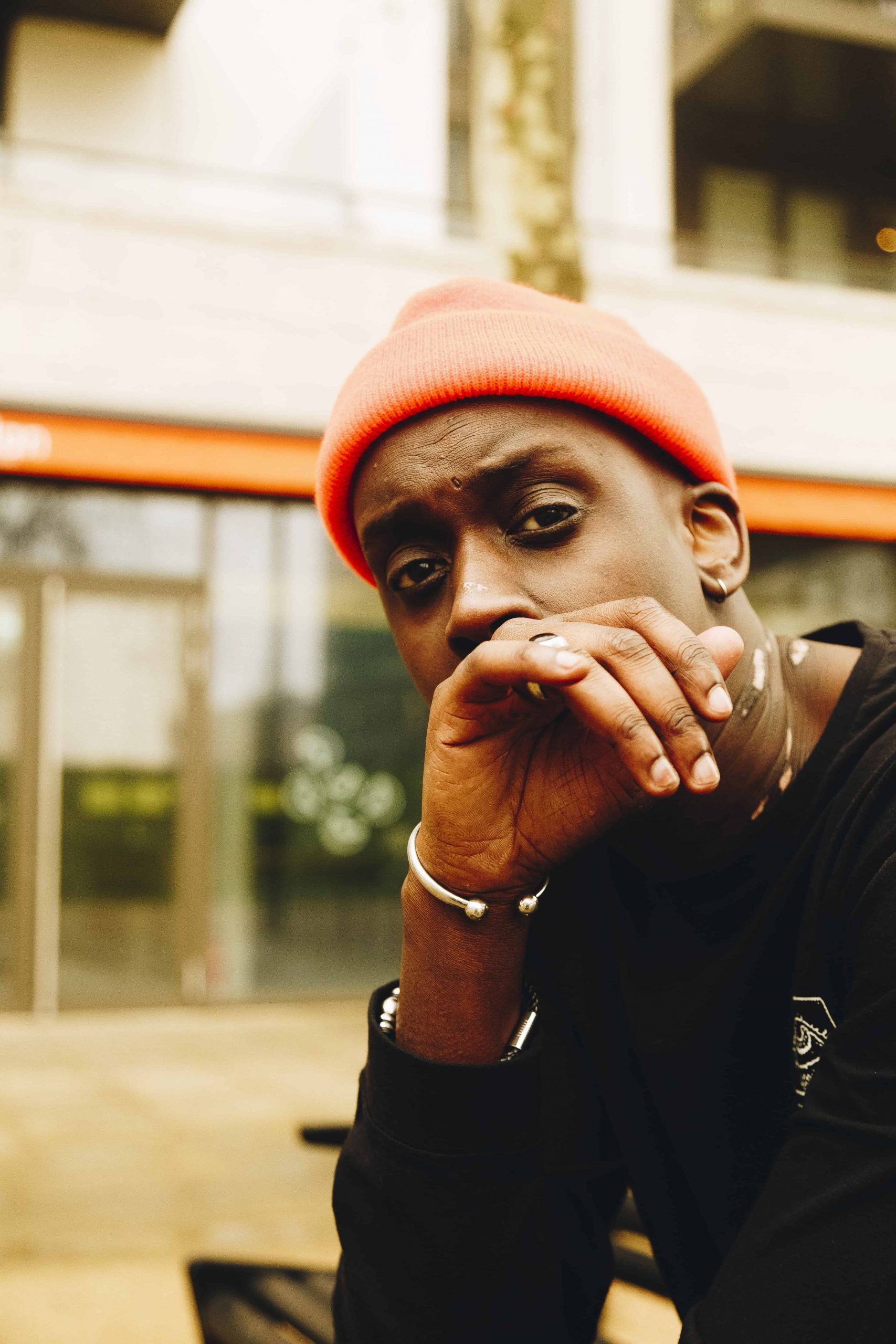 If you haven’t heard of East London’s Barney Artist, you probably heard of the rapper who partied with a crowd at the latest Tate Britain’s Late Night, We Are The Future.

Earlier this year, Barney Artis released his debut album, Home Is Where The Art Is. The rapper’s new project is filled with deep and personal stories narrated through his melodic hip-hop vibes. To bring a new spin on his style, he invited friends, Tom Misch, Jordan Rakei, Alfa Mist and Dornik to join him on tracks. He also featured Emmavie and George the Poet.

Of the album, Barney said, “This album is a representation of love, heartbreak and family… it’s very close to my heart and work with my super talented mates to get a lot of my thoughts and feelings out there.”

Home Is Where The Art Is explores relationships, family and faith. The effortless combination of hip hop’s boom-clap beat with touches of jazz and soul is what stands out on top of the artist’s poetic honesty. 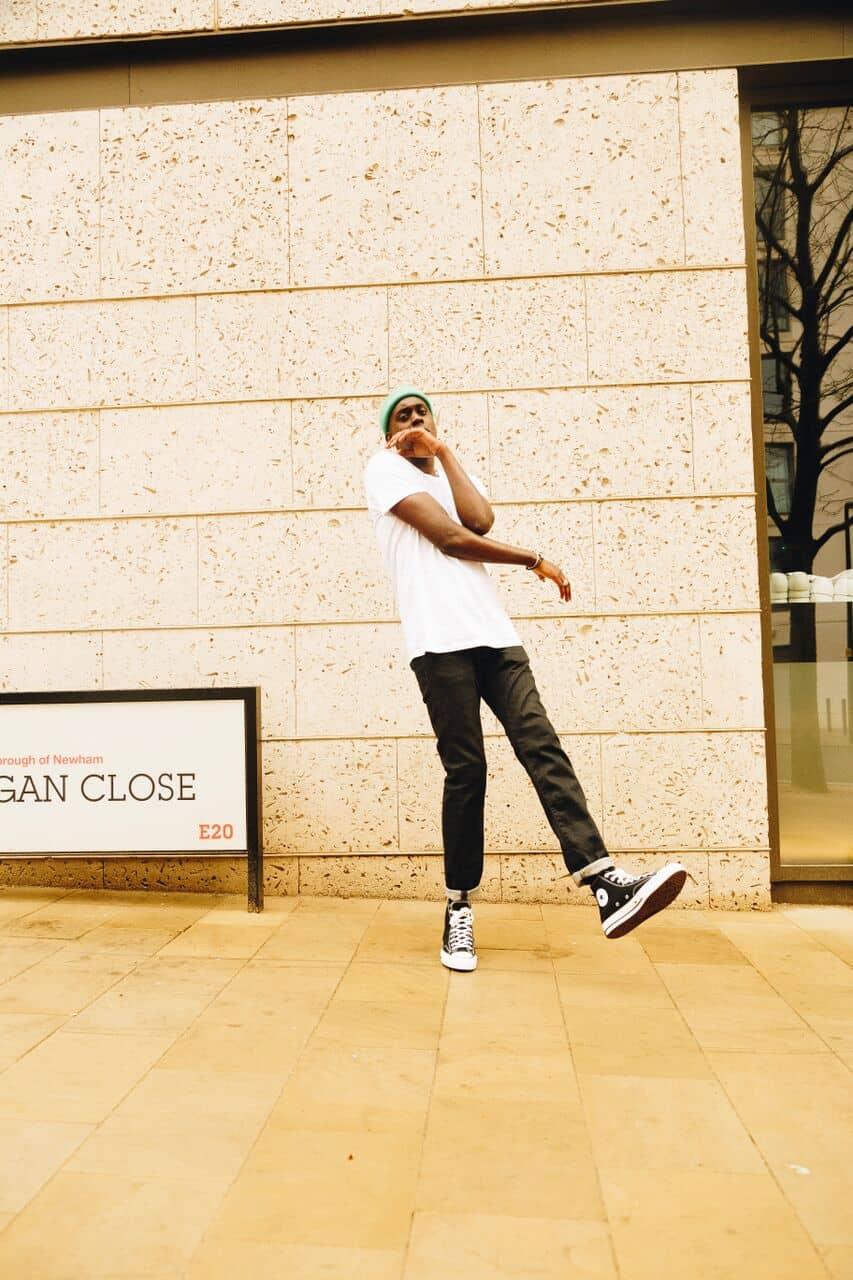 If the album wasn’t enough, the rapper also toured the UK with his headline show ending in London’s venue Oslo in October. He also spent his summer performing at some of the UK’s biggest festivals such as Love Supreme, Barn on the Farm and World Island. His summer holidays also entailed accompanying London-based producer and jazz artist Alfa Mist on his UK tour.

Barney Artist first entered the music scene in 2013. A few years later, he released his eight-track album, Bespoke, with contributions from Alfa Mist. Two years ago, his project Painting Sounds came out, which gave us a stronger taste of the beautifully composed style of his, which is a mix of hip-hop and smooth melodies.

From Forest Gate in East London, Barney Artist has grabbed the attention of 1XTRA when featured in a documentary called The Skin I’m In. He also performed his song “I’m Going To Tell You” featuring Jordan Rakei, for the widely popular Berlin-based YouTube show, COLORS, this year. But if 2018 wasn’t big enough for the rapper, he was also featured with his friends, Misch, Carner and Kleff in the 2018 FIFA soundtrack with their groovy track “Good To Be Home”.

Barney Artist will be joining Tom Misch on his European tour with two nights in London’s O2 Brixton in mid-November, let’s meet up there?