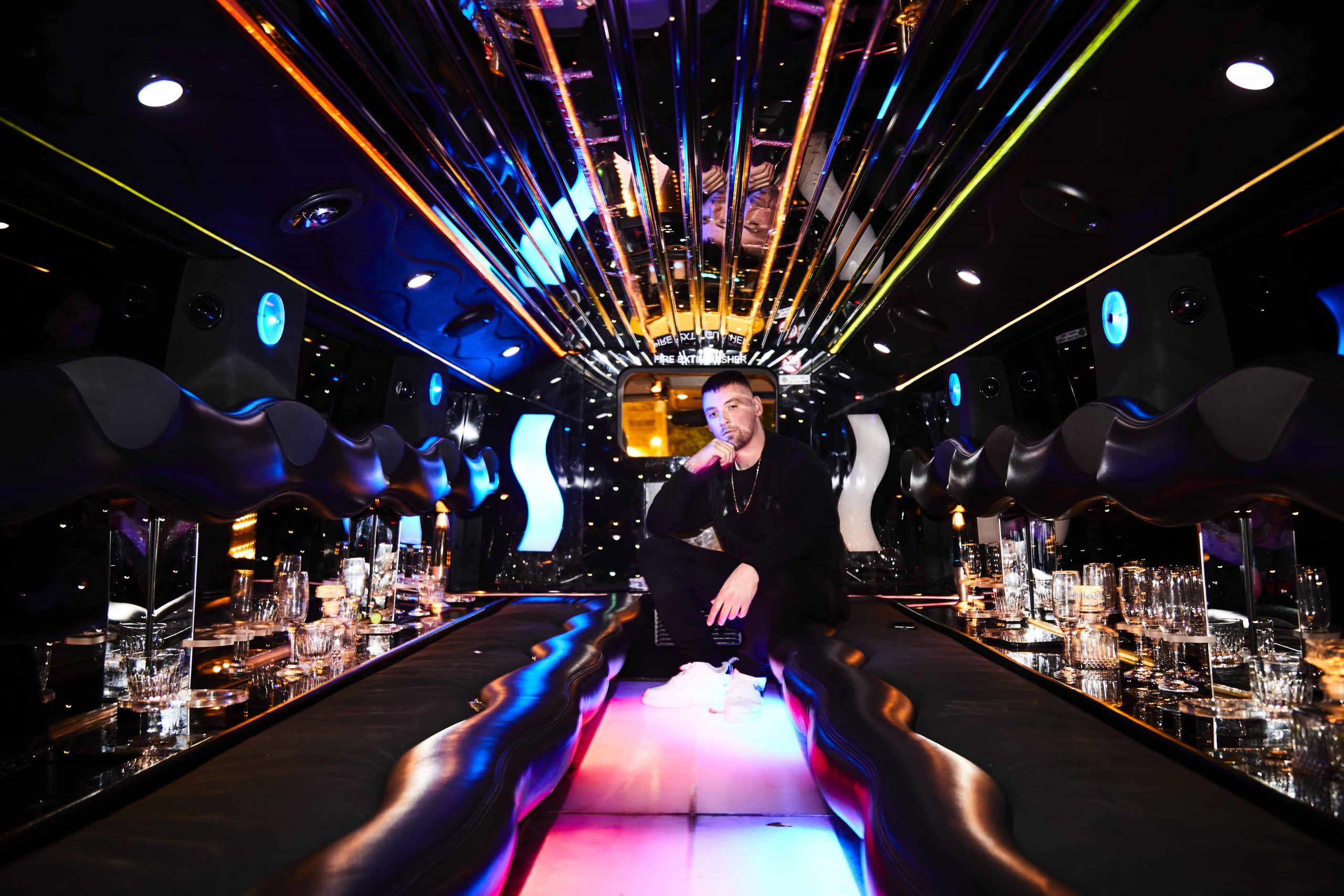 From warehouse raves to the charts, Redlight has become somewhat of a veteran in the UK club scene. With a refreshing style and the ability to jump between sounds, he’s always delivered party anthems, and his new album Active is no exception. The project carries an array of prominently featured artists and club-ready hits whilst showcasing the producer’s diversity through a mix of genres.

Do you feel your background growing up around the Bristol rave scene in the 90’s had much effect on your style of production or your approach to the music industry?

Yeah, 100 per cent. Bristol was a rebellious place to grow up. There was a lot of illegal parties all over the southwest. I can even remember going to a couple on a beach next to a nuclear power station and running through police lines to get into a warehouse on Feeder Road when I was 16. There was always 2 rooms: techno/trance and jungle/DnB back then at the free raves. Also, just the energy of the clubs then was amazing. I remember goin’ to my first jungle rave at 14 with a bunch of friends at Lakota in 94. The music was so new and fresh to me, it got me hooked instantly. Everything when you’re a teenager is fresh though I guess…

Outside of your own music and collaborations, what styles of music do you draw inspiration from or even just find enjoyment in?

UK rap/hip–hop/drill has always been a big inspiration to me. As it’s the closest thing we have to punk music, its brash, non-forgiving and aggressive, also early jungle still just mad inspires me. Jazz too just the soundscapes and each artist individually doing their thing on the trax is inspiring too. All music really, house/techno/bass, everything, the world just inspires init. London is a fuckin’ inspiring place if you go for a walk or a ride.

Your music often has a focal point around a vocal feature or samples. Is this more to do with you wanting to work with various artists or knowing how you want a particular song to sound?

I like vocals basically. Instrumental music is sick. But a vocal draws me in a bit more… it has more to say, more attitude. I understand why people like instrumental music as it leaves more to the imagination. I think maybe my next project I’ll do something like that. But still, at the moment, I seem to always get drawn in by a vocal. I’m lucky to have worked with some great vocalist’s some well-known others up and coming but on this latest project, we worked with Abra Cadabra, Lisa Mercedes, Karen Harding, Asabe and Ets, are all sick in their own right.

What are your thoughts on the club scene in the UK at the moment? Are there any up and coming artists within the scene that stand out to you right now?

I feel the UK moves so fast, churns out people quick, some peeps are here for a few years then bounce others to stay longer, but that’s what’s so good about the British music scene, it evolves fast and you have to be really about it to keep up. There are new peeps all the time sending me music I fux with. Clubs are a bit different, I feel there’s a few amazing spots outside of London that will always be here as there aren’t developers knocking on the landlords’ doors offering ‘em more money to turn it into flats. But London struggles more with venues for that reason.

You’ve kept the fans on their toes with your music and you’re about to drop your album. What we can expect moving forward for Redlight?

A lot. I’m not slowing down. This album’s come at a good time for me. I feel like music is going in so many different directions and everyone’s boxin’ themselves off into scenes. This album is an antidote to that really. Just some energy, vocals n beats. I’m doing a jungle album at the minute too, producing, sortin’ out an art show and making videos. Just out here enjoyin’ creating and tryin’ to push myself as much as possible.