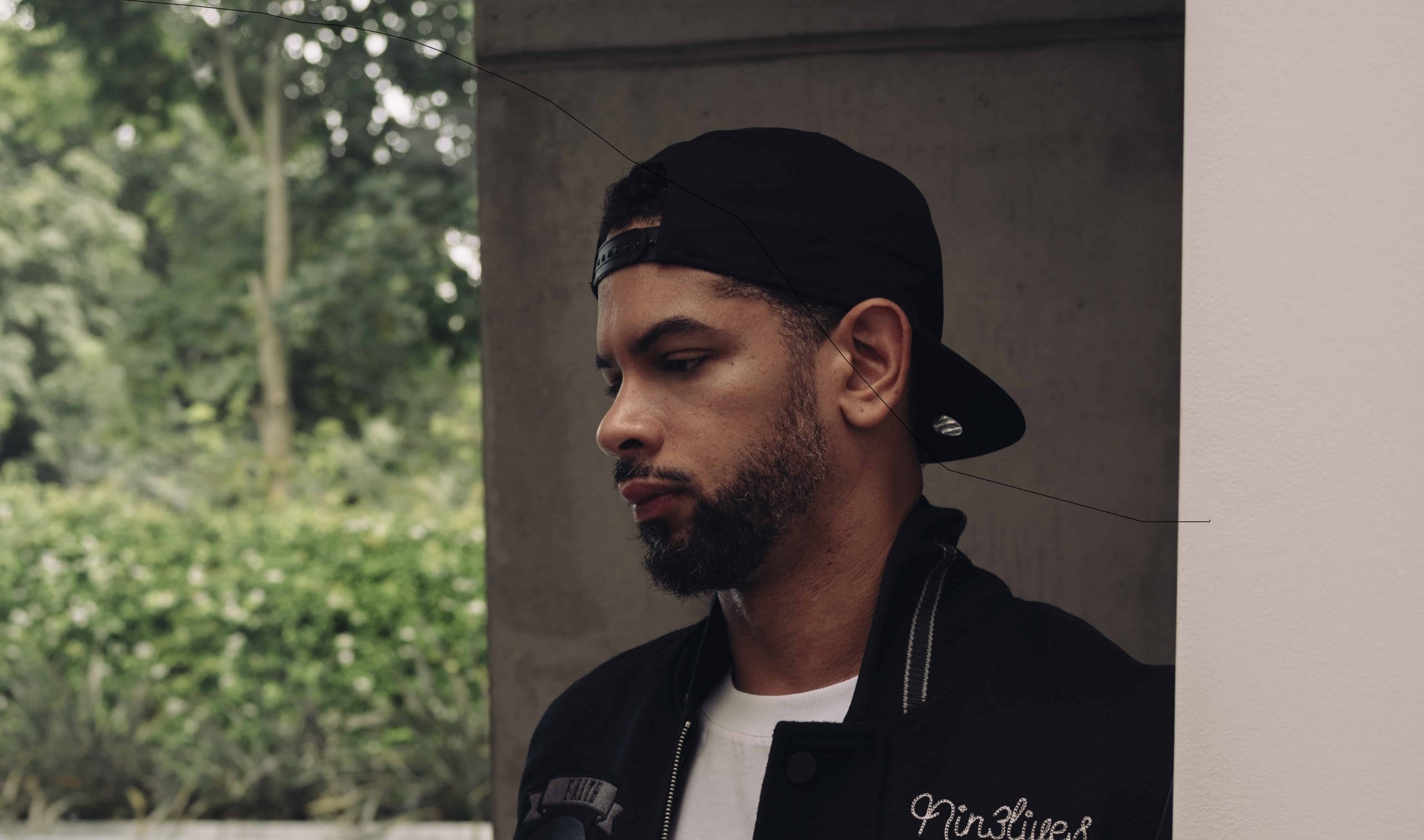 From working with countless household names to producing a number of club classics, Detroit born producer/DJ MK made a name for himself in the late 80’s and 90’s. After taking a break from his roots in house music, he’s made an unmissable come back in recent years and has repeatedly appeared in the charts since.

With new music just around the corner, we caught up with the renowned artist for an insight into his past, to talk about his methods in music and who he’d love to collaborate with next.

Do you feel growing up around the dance music scene in Detroit has shaped the way you approach your music? Or were there other outside influences?

Absolutely. Growing up in and around Detroit had a huge influence on me and the way I make music. The outside influences came out of places like Chicago and the UK. Chicago and Detroit are so close that it was inevitable that you would be influenced by their vibe too. Detroit Techno and Chicago House were like second nature to me. I was also really into the industrial sound of groups like Ministry, Nine Inch Nails but also more electronic-leaning bands like The Cure and New Order. It all moulded and influenced my sound.

Did you find the transition from working with R&B artists through the 2000s to returning back to house more enjoyable or challenging?

I have to be honest, I love great R&B singers and songs, but working in that end of the business can be very difficult. As a producer and songwriter, you find yourself in a giant pool of people all going for the same gig or session and it can get really disheartening at times. I was very lucky to have worked with people like Quincy Jones and Will Smith, but so many of my friends would just sit around pitching their songs constantly. Even if someone picks your song, you then have to wait sometimes up to a year if a big artist has chosen your production or song. Coming back to dance music was like a breath of fresh air, I felt almost reborn. I forgot how much I missed it.

What inspired you to return to your house music roots and perform as a DJ?

It was actually Lee Foss and Jamie Jones who pulled me back in. They were looking for me and invited me to come play with them at one of their Miami parties, it was so cool. As for the DJ’ing I have found that it turns out not only to be fun but it’s the most amazing way to connect with people. It’s even great for testing some of my records out.  When you play something, you know instantly if it’s going to work. When I would sit in the studio on my own back in the day, it was like being in a bubble. Of course, you had a few people you could count on for some objective opinions but it’s not the same.

How have you found the contrast between working with artists on their own music to creating your own remixes and dubs as MK?

Well they are both rewarding in different ways, I always did a lot of my own productions and then the artists I was producing would work on those songs too. But there is nothing like creating your own stuff and then being able to share it and hope people like it.


When you’re working on a new track or remix, do you prefer to work with more hardware or software?

Normally, when I am in the studio it’s a combination of the two. It also depends on what I am making. The only time I am limited is when I am working on a plane and get an idea or want to finish something.

Do you feel the new dynamic of DJ’ing has changed your perspective on your own musical process or the music you’re into?

In some ways yes and in some ways no. I am a tech geek through and through. So, if there is a new gadget or toy I can use to change things up live or in the studio, you can count me in.

You’ve worked with huge names, from Ariana Grande to Jay Z. Are there any particular artists you’d like to work with that you haven’t yet?

I love Dua Lipa. I really love SZA, Ella Mai and Jorja Smith also. Chaka Khan, of course, would be incredible, but I can’t leave out Beyonce or Pharrell. There’s a whole lot of other folks I would love to work with. I am a sucker for a great vocalist.

Are there any young talents in the dance music industry that stand out to you at the moment?

There is so much talent out in the world and it is really amazing to discover them by hearing a song or listening to Soundcloud. DJ and producers like KC Lights, Nightcaps and Mason Maynard to name a few. There are so many, I wish I could work with them all. I also really like this techno DJ from Ireland too named Matador.

When you release a hit single, it seems like countless producers are eager to come out with their own versions. Do you have any favourite remixes of your own tracks?

Letting other artists take a stab at remixing or doing versions of my own songs is not only a huge compliment but also inspiring because sometimes they have a really brilliant take on it as well. It’s great to have a community of creative colleagues and friends.

In recent years you’ve returned with a stream of hit tracks, from “17” to “Piece of Me”, and more recently ‘Back and Forth’. Moving forward can fans expect more of the classic MK sound you’ve become renowned for?

I always try to keep my classic roots in everything I do, I guess that one of the reasons I do a lot of versions, I want to try and make sure that there is something there that makes me happy. There are so many genres now and sub-genres, I know I won’t please everyone. I just try to keep my signature vibe in there whatever I do. I will tell you a secret though, I have a couple of secret weapons coming soon. I am really excited about them.