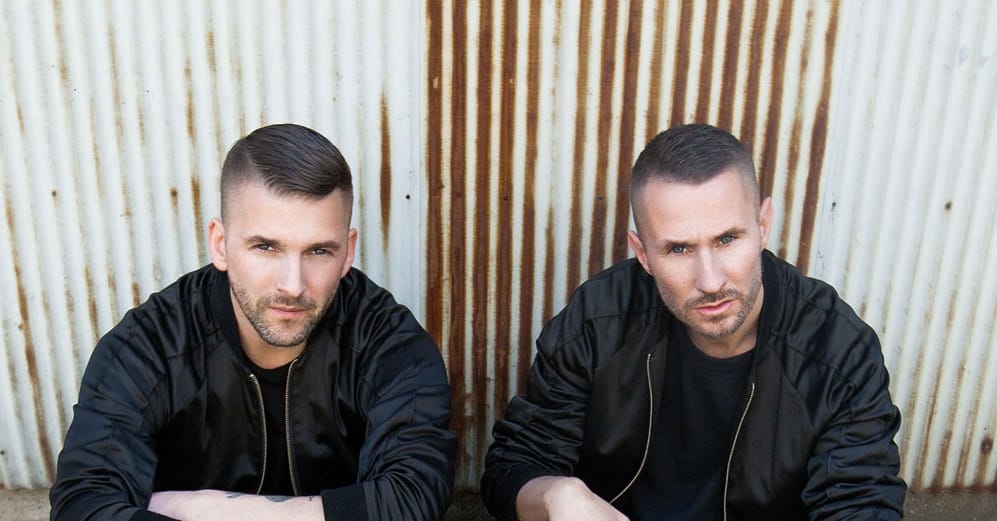 We catch up with the EDM duo about their latest single, "Emoji"

Swedish EDM hitmakers, Galantis, are back with the pensive, post-summer anthem, “Emoji”. Whilst the pair are known for their high-energy festival bangers, “Emoji” takes a more pared-back direction. Featuring soft vocals and synthesisers, the song is set against a foot-tappingly-good house beat.

The new track is the fourth of Galantis’ singles this year, following “Satisfied”, “Mama Look At Me Now”, and “Spaceship”. The pair is currently hard at work on a follow-up album to 2017’s “The Aviary”, which climbed into the Top 10 in 23 countries.

With over 3 billion streams and 42 platinum records in 18 countries, the Grammy-nominated duo – made up of Linus Eklöw and Christian Karlsson – certainly has a magic touch when it comes to creating feel-good music.

We caught up with Christian Karlsson about the inspiration behind the addictive record, the pair’s plans for the rest of the year, and of course, his most-used emojis.

How did “Emoji” come about?
Emojis are the new language of this decade. Sometimes they are more eloquent and expressive than words.  When we were writing this song, I was thinking about being on the road and being away from family. Sometimes it sucks being gone and the best way to communicate when you run out of words is through emojis.

‘Emoji’ has such a chilled and intimate vocal performance. What inspired you to present the song in this way?
Cathy’s voice could also be the voice of an operating system like Siri or any other sexy robot [laughs]. We felt that since Emojis came about in the tech boom, her chilling O.S. voice was the perfect way to represent the lyrics and the meaning behind the song.

What is your most-used emoji?
💜


Which emoji best sums up your personality?
🙃


What can else fans expect from Galantis before the end of 2018?
This summer was insane. We feel like we circled the globe a million times over. We have a few special headline shows coming up before the end of the year! We’re playing the Bill Graham Civic in San Francisco on 16 November and doing a double header at Aragon in Chicago for NYE (30 & 31 Dec). 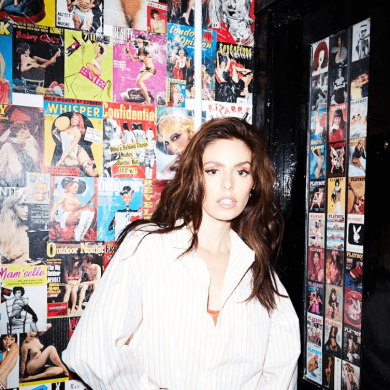