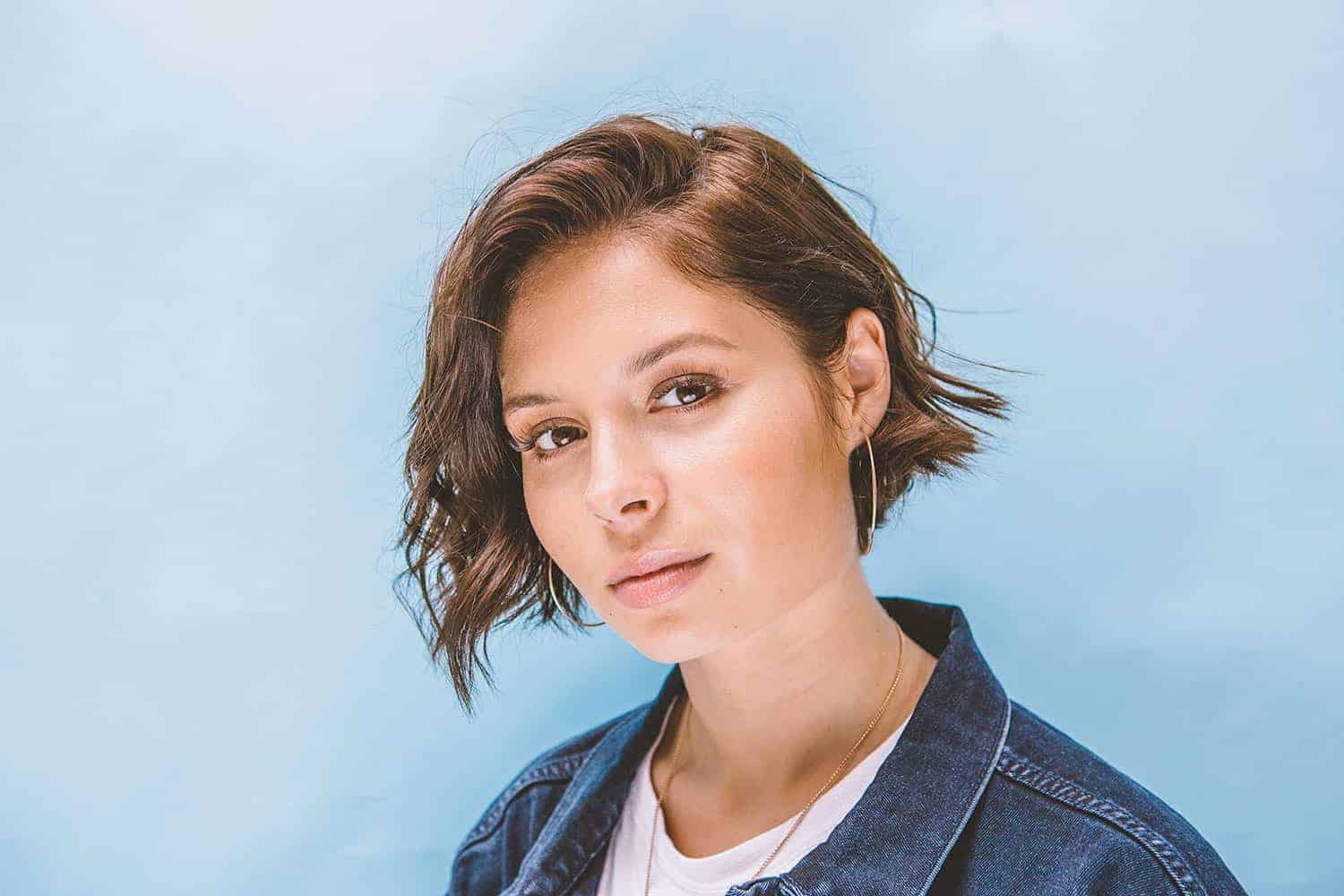 Nina Nesbitt’s first EP, The Apple Tree, provided a glimpse of her ability to pen affectionally stirring tracks, as well as showcasing her bewitchingly alluring voice. Two further EP’s and a debut album swiftly followed before a break abrupted in 2016 by a reinvention in her sound in the form of her Modern Love EP, led by the single “Chewing Gum,” which compelled with a powerfully pulsating drumbeat and a forcefully defiant lyrical sentiment.

Her following project saw Nina transform fan’s personal stories into alt-pop tracks that delved deep into the bewilderment of youth and the accompanying plethora of uncomfortable emotions. Stand-out track “Los Angeles” tackled the challenges of accepting people’s pasts while simultaneously remaining in the present moment. The combination of the track’s multi-layered lyrical message and beguiling production exposes the tough reality of rekindling with a lost love in a way that’s both elegantly vulnerable and devastatingly beautiful.

2017 saw the release of the release of “The Moments I’m Missing,” an ode to the sometimes-disconcerting experience of navigating coming of age. This nostalgic-tinged track is arguably her most intimate track yet as she delves into reflecting on her whirlwind career in grippingly authentic manner.

Follow-up singles “The Best You Had,” “Somebody Special” and “Loyal to Me” all enthrall with relatable lyricism and glisteningly fresh production. The tracks also serve to showcase Nina’s stunning vocal range and tone while offering a glimpse of what to expect from her sophomore album, due for release on February 1st.

Her track “The Sun Will Come Up, The Seasons Will Change,” which shares a name with her forthcoming album, separates itself from the previously released singles with a more melancholic beat and lyricism that’s paradoxically divinely reassuring. The hauntingly beautiful track serves as a poignant reminder of the ever-changing nature of the every day and how that even in your darkest depths hope is always within reach.

“I’m so proud of this album,” she says. “This is the album I always wanted to make on my own terms. It’s an honest account of somebody in their early ‘20s, giving a real window into their often-ever-changing life.”

With extensive live dates in the pipeline and an album due in February, it’s an exciting time for this extraordinary artist, who never fails mesmerize with her intoxicating lyricism and effortlessly slick pop sensibilities.