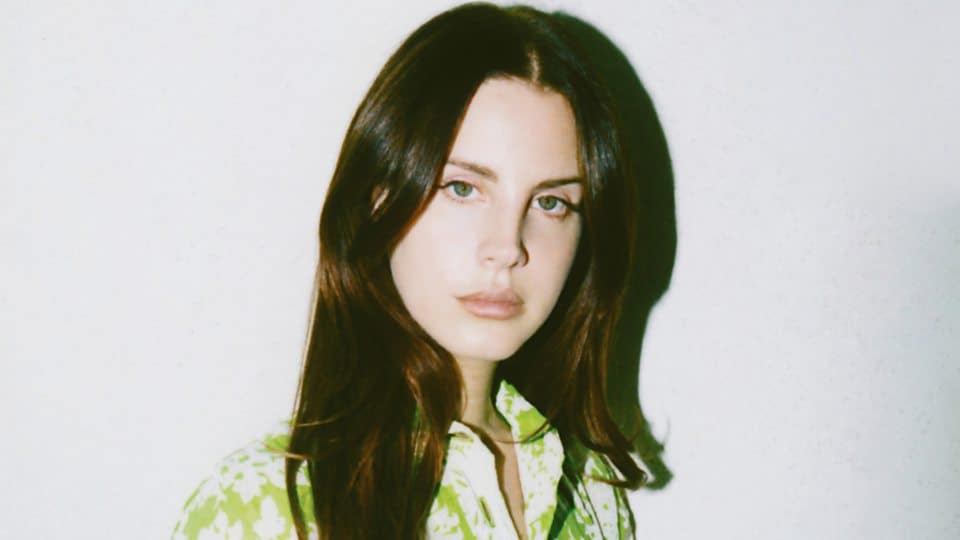 “Oh God, I miss you on my lips/ It’s me your little Venice bitch” sings Lana del Rey in the chorus of her song, “Venice Bitch”, released on September 18th. Produced by Jack Antonoff, “Venice Bitch” is the second taste that we have of del Rey’s sixth studio album, Norman Fucking Rockwell, out in 2019. In just those two lines, del Rey evokes some of the most remarkable themes in her music: longing, romance and a reference to America with a sour twist.

The song tells the story of love, showcasing a bliss that’s emphasised by Del Rey’s layered and sweet vocals. As the song progresses, the guitar becomes as important as del Rey’s voice, and the intertwining of both leave you with that perfect feeling of nostalgia that hits as summer ends and you look back at the memories you’ve made under the blistering sun. It feels like the perfect song to listen to on a drive on the highway next to the beach during late afternoon, while the sun is threatening to set and you’re suddenly hit with unwarranted sadness.

Almost like she’s trying to give super fans a gift, del Rey peppers “Venice Bitch” with references to her other songs – “nothing gold can stay” nods to “Music to Watch Boys To”, jeans to her hit song “Blue Jeans” off debut album Born to Die; “we’re American-made” is likely a reference to songs like “American” and “National Anthem” where del Rey uses American imagery to tell her stories. You don’t even realise it, but del Rey has crafted her own reality, and in “Venice Bitch” she’s pulling you in and walking you right through it.

Somehow, “Venice Bitch” is as minimalistic as it is indulgent, running at almost 10 minutes and allowing the listener to be completely immersed in its world of distorted guitars, synthesisers, and Del Rey’s remarkable voice. The song wins you over in its simplicity, making you want to pay attention to every second of it rather than dragging on as some longer songs do. It is del Rey at her finest, but maybe also at her rawest – a fact also highlighted by the song’s vintage-looking and under-produced music video, which show a less polished side to del Rey.

Very few people can make a 10-minute song work in 2018, where attention spans are getting shorter and popular songs are typically formulaic, made for playlist positions and radio plays, and hardly ever risk tackling a sound or theme that strays from what’s obvious and comfortable for the masses. It is even harder to do that being a female pop artist, whose limitations within the industry are only starting to be challenged and forgotten. But del Rey accomplishes the feat flawlessly. With “Venice Bitch” not only does Lana del Rey remind us exactly why we love her, but also proves her star power, showcases her incredible musicianship, and succeeds in making Norman Fucking Rockwell one of 2019’s most highly anticipated releases. 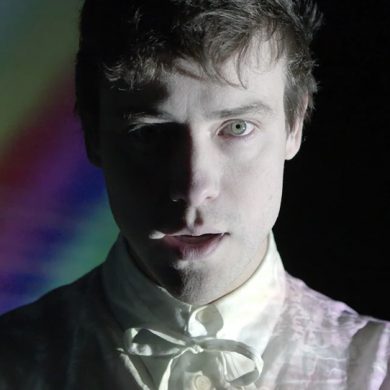