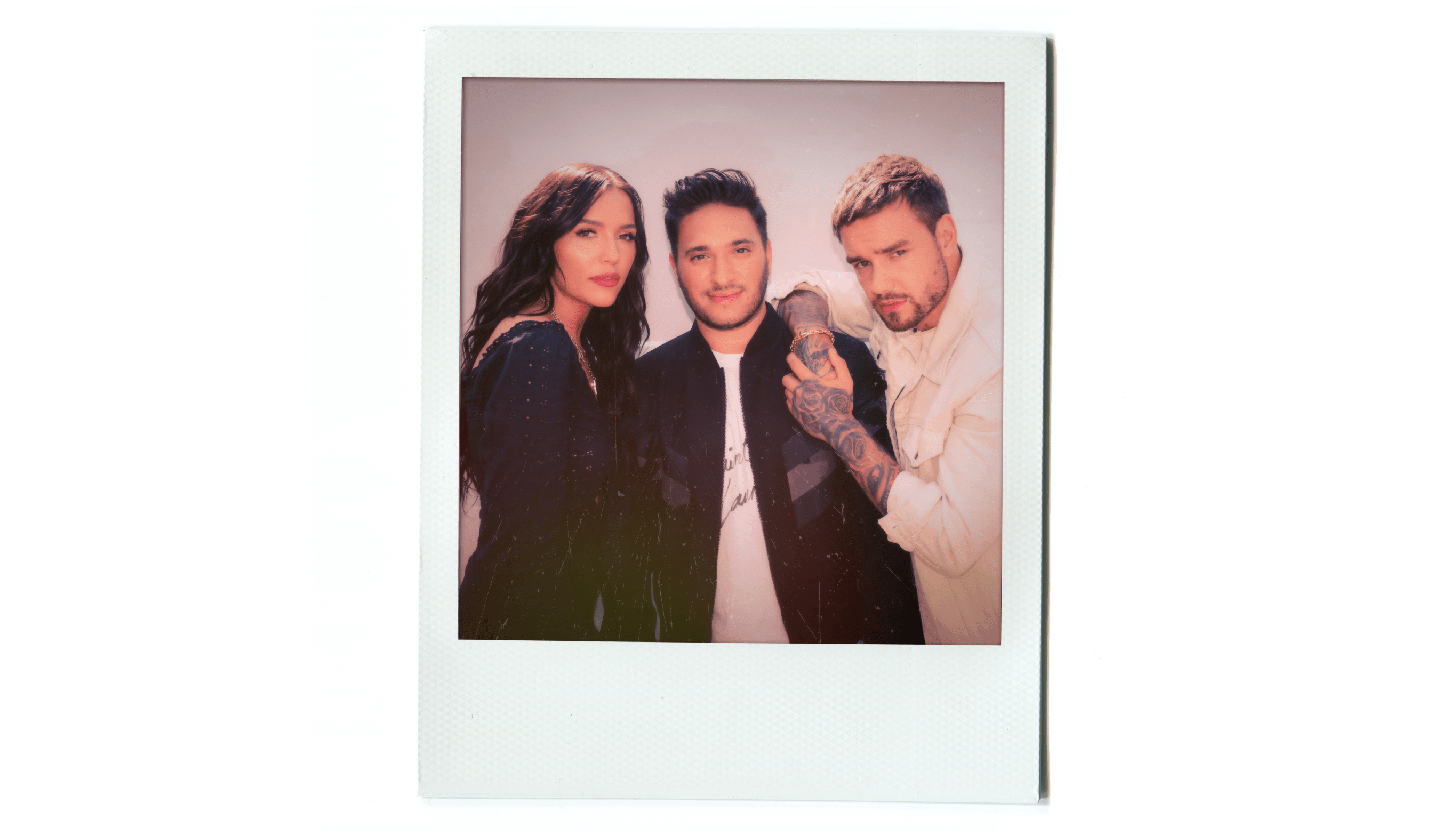 British hitmaker Jonas Blue is something of a wunderkind. With four top singles out this past summer before his debut album even drops (this November), Jonas Blue is poised to become the new American It Boy. Which just means that America is finally catching on to what the UK has known for quite some time. Jonas Blue is a powerhouse musician, writer, and producer.

The truth of that only becomes more obvious with the release of his most recent single “Polaroid” featuring former One Directioner Liam Payne and Nashville star Lennon Stella. The single is melodic, reminiscent of the roots of R&B, even at the drop of the hook, the visceral instrumentals are not sacrificed for the sake of a catchy single. And this single is catchy. It is also deeply emotional and nostalgic.

Lennon Stella’s honey sweet vocals purr in unison with the rhythm. Even though summer is over, you can almost smell the dewy lawns of a suburban August as Jonas Blue’s lyrics reflect on missed connections, lost friendships and the desperate need to immortalize young love with the snap of a camera.

It’s a deceptively danceable pop track. One that belies the fact that Jonas Blue is quite a charming lyricist. It’s the beauty and sexuality inherent with his beat that will get you coming back for more. 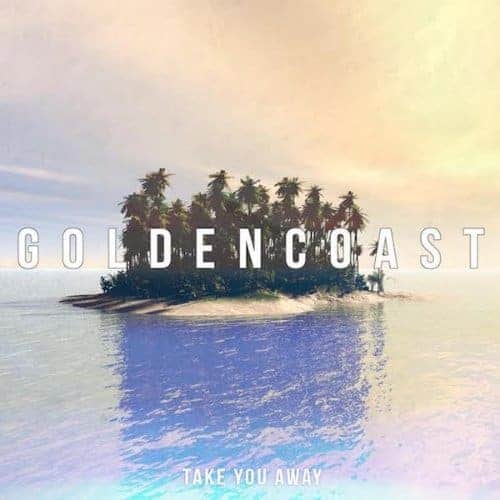 Golden Coast – Take You Away