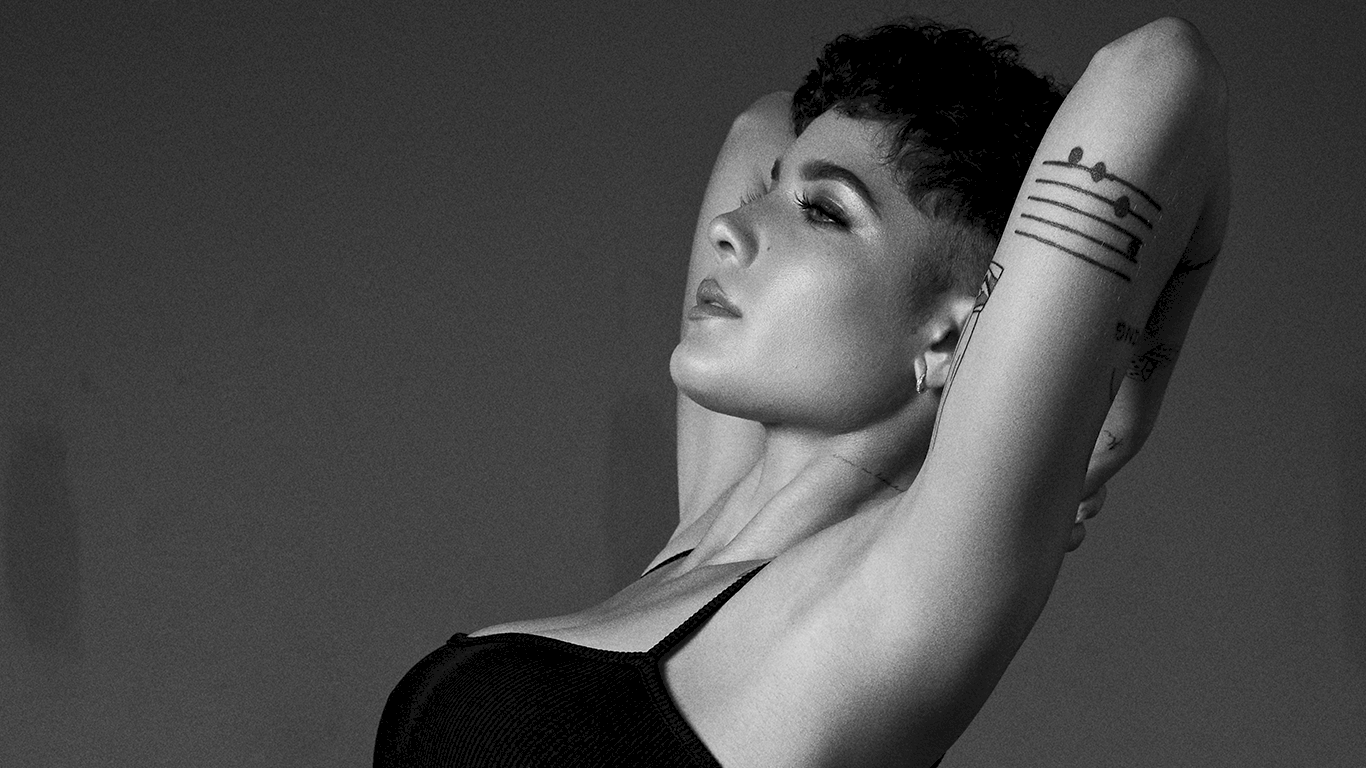 Right off of her Hopeless Fountain Kingdom Tour, Halsey found herself delaying her vacation and running right to the studios. The pop songstress confessed on the Zach Sang Show that her new song, “Without Me”, derives from her feeling that she is giving more to her relationships and getting nothing in return.

“Without Me” is the first time Halsey is singing in a forward manner.  This song belongs to no album, no characters, no concept world; it is Halsey’s reflection of her raw reality.

The track begins with an aquatic-sounding instrumental, a calm before Halsey’s vulnerability and passion storms through. The first verse of the song emphasizes her willingness to comfort those around her in times of need. She sings: “Found you when your heart was broke…I was afraid to leave you alone.” The pre-chorus of the song indicates that Halsey would even face humiliation if that meant that she can help this person get back on their feet. The surprise twist of this part, however, comes right before the chorus hits and changes the tone of the song. The lyric is: “Put you right back on your feet / Just so you can take advantage of me.”

Halsey’s vulnerability really pours out in the song’s chorus. She insists that she has put these people up on a pedestal and they have left her with the loneliness that she relieved them from. The lyrics in the bridge replicate those of Justin Timberlake’s “Cry Me a River.” This was Halsey’s decision since this song roots from her public split, and later reconnection, to rapper G-Eazy. She parallels her breakup to the infamous split between Timberlake and Britney Spears.

We love seeing Halsey in an authentic and raw atmosphere just as much as we love the conceptual albums that she builds. Will we be seeing more of this side to her music in the future, or is another concept album on the horizon? 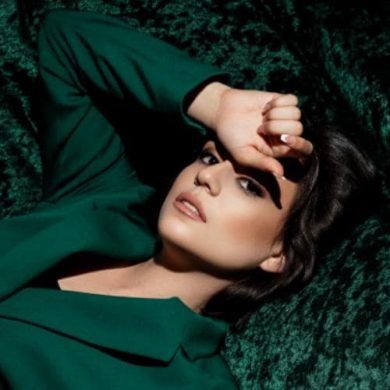