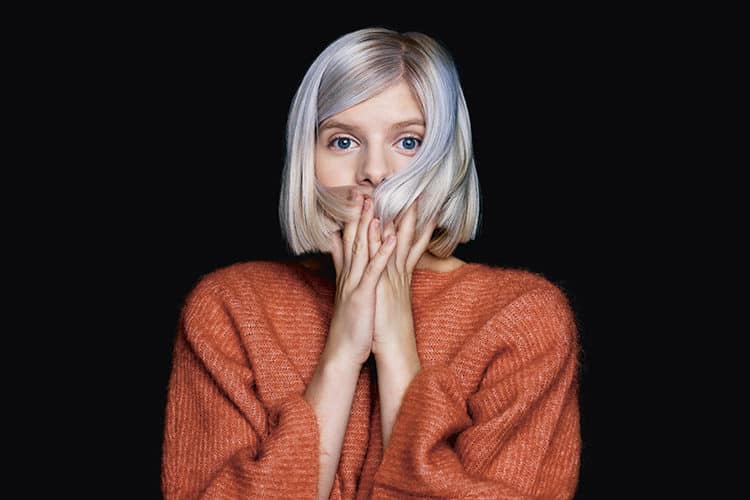 The art of the imagination seems to be the most energising force of Norwegian singer Aurora Aksnes’ writing. It is perhaps undeniably the most prominent aspect, both musically and lyrically, on her second full-length Infections of a Different Kind – Step 1, and particularly on the album’s newest single “Churchyard”. It takes listeners into a haunting landscape that is wrapped in an empowering rage.

The work of AURORA is often underpinned by lofty ambitions, arguably highlighted by the fact that Infections of a Different Kind – Step 1 was a surprise release. Her impeccable songwriting and remarkably resonant vocals, however, often allow for this kind of ambition to thrive. “Churchyard” is no different.

Where the majority of the album displays a more upbeat approach to the negativity and pessimism in the modern world, “Churchyard” is comparatively solemn. The release positions itself between reality and imagination, with Aurora forging a unity between both. The ethereal, supernatural falsetto that is almost absorbed by somewhat hymn-like, gloomy harmonies immediately creates a haunting, doom-like nature, whilst the lyrics are more direct: “words pointy like arrows, wounds no one can see, he closed all the windows as his anger broke free”.

There’s a sense of solemnity throughout, with the unearthly timbre of the strings accompanied by celestial vocals that are quick to transcend into an eerie, wailing unison. The sombre nature escalates into a more lively affair with the addition of haphazard percussion. But whilst the beat is electronic, it strays from treading into a positive light, instead, it almost animates the darkness and allows the song to bloom.

“Churchyard” is otherworldly in its quiet devastation, surrounded by ethereal intimacy and menacing ambience that distances itself from typical pop sensibilities. Perhaps the most impressive feat that Aurora seems to have mastered is the ability to explore ambitious themes through music that is, at its heart, still infectious, chart-ready pop. Where many would find their work weighed down by such aspirations, Aurora’s tracks soar, displaying both an aptitude for inventive songwriting and a burning desire to explore themes that most pop would rather ignore. 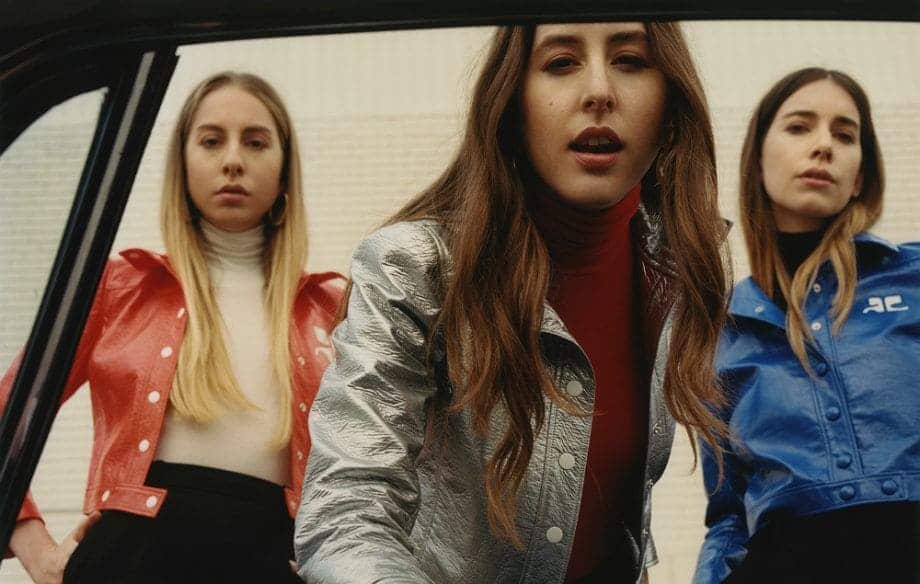