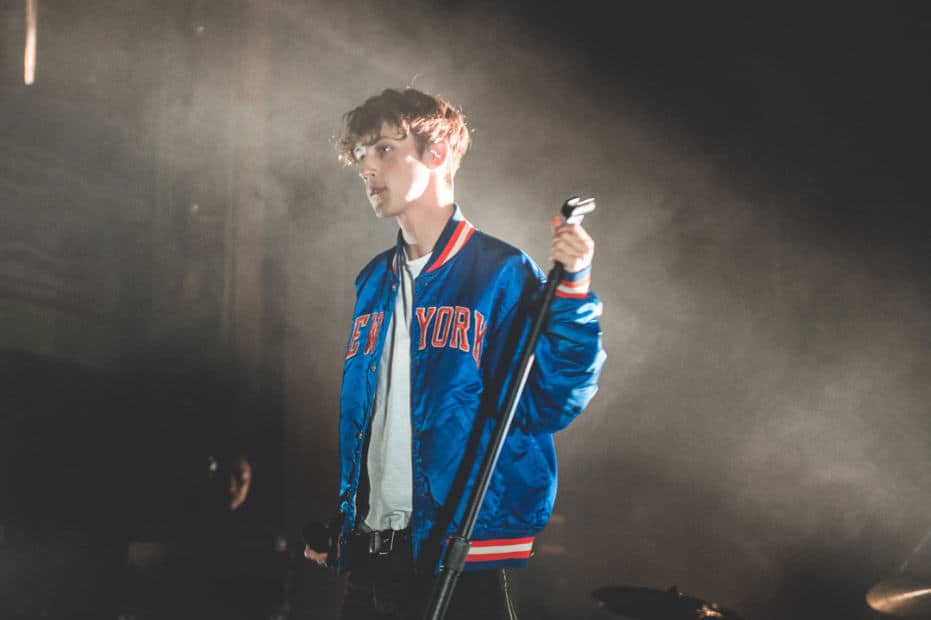 It’s no secret that what Troye Sivan has done for queer pop is comparable to what The Damned did for punk or what Madonna did for female power ballads. Troye Sivan’s music is inseparable from his sexuality. It’s provocative and shameless, it’s powerful and open. It’s the music of pride and the anthem of identity.

Sivan was better known as an actor before he was a musician, having acted in X-Men Origins: Wolverine in 2009. Now, coming this November, Sivan will star alongside Nicole Kidman and Russell Crowe in Boy Erased, which follows the story of a young gay man forced to enter conversion therapy at the behest of his Baptist Priest father.

Sivan’s new song “Revelation”, which comes in collaboration with Sigur Ros frontman Jonsi, is painful and vibrant. With a distinctly spiritual undertone which laughs in the face of religious bigots, “Revelation” celebrates love of all kinds; whether they be same sex, queer, fluid, or any other form of love.

Sigur Ros’ last record came out in 2013 but it’s no surprise that Jonsi returned to collaborate on this song with one of queer music’s most groundbreaking artists. Sivan’s hit track “Bloom” spoke overtly about the experience of having sex from the receiving partners perspective, something that should not be seen as shocking when you think about the number of times male rappers talk about their many female partners.

“Revelation” is more tender but it’s just as empowering and beautiful. It’s not just a takedown of those who would harm LGBTQ identifying children, it’s also a love letter to those who are just discovering their sexuality, and the reassurance that they are not alone.