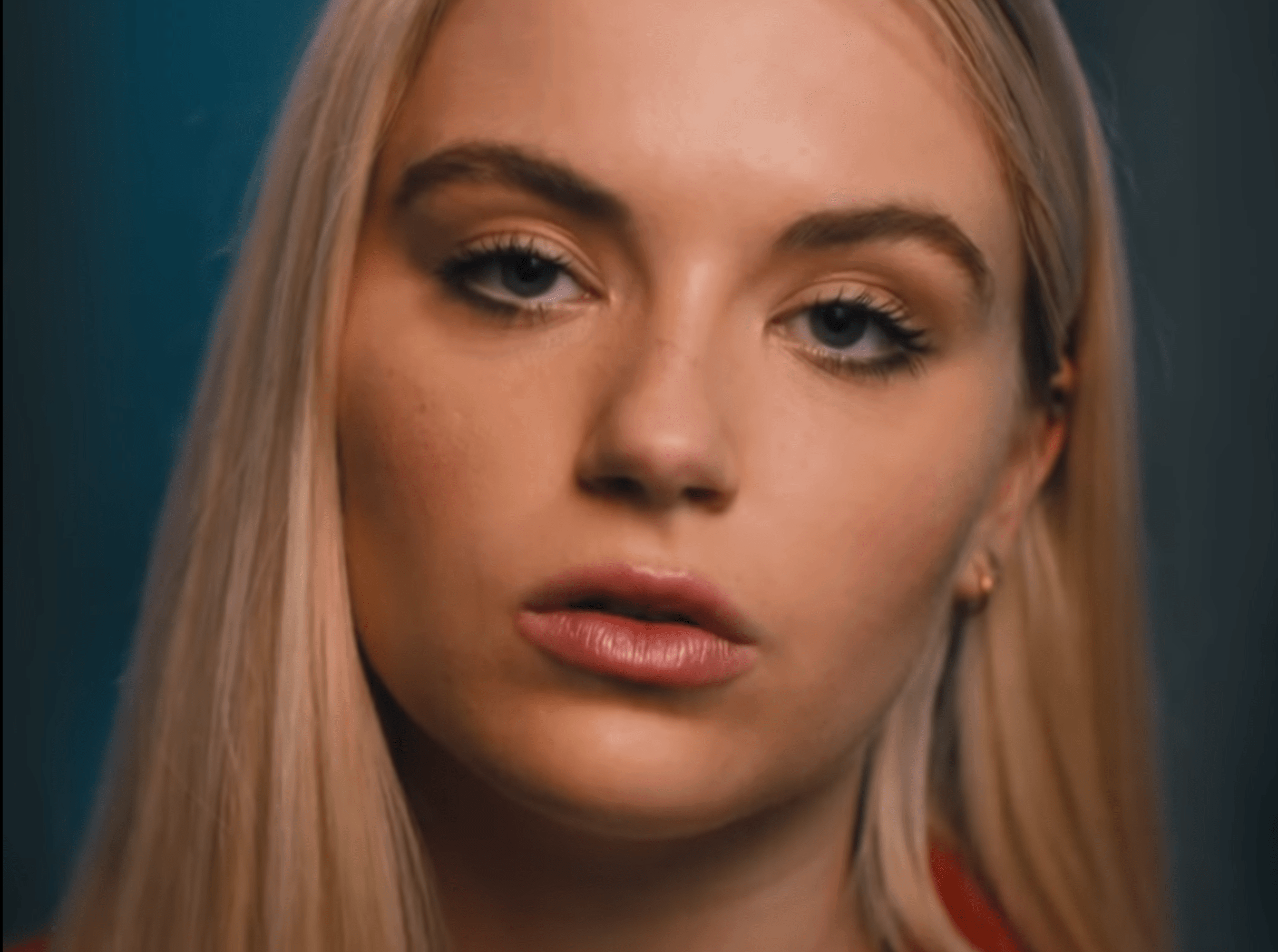 Sody – Maybe It Was Me

Sody first garnered some serious critical acclaim in 2016 with her debut track “Sorry”, which captivated with pulsating production and her refreshingly defiant vocal performance. “Wasted Youth”, a memorizing collaboration with the phenomenal Martin Luke Brown, followed further signalling Sody as an undeniable one to watch.

“Maybe It Was Me” marks Sody’s first track release since her addictively punchy pop anthem “Let Go”, which was released last year. The grace found in the relative simplicity of “Maybe It Was Me” serves to effectively highlight Sody’s mesmerizing voice, which effortlessly oozes with intoxicating emotion as she delivers the track’s introspective lyricism.

The track’s alluring atmospheric production comes courtesy of Frances, while Sody co-wrote the track with Lauren Aquilina, who has also just returned with her vividly exciting track “Psycho”.

Speaking of the track Sody said, “I’ve spent the last year writing songs that reflect my experiences over the last few years. I’m excited but scared to share my most raw work to date as it’s not easy to be vulnerable in public. “Maybe It Was Me” is about accepting and apologising for not being as mindful as you could have been in a relationship”.

The track’s brutally honest songwriting immediately engages, drawing you into the track’s deeply personal yet relatable sentiment. While this melodic ballad differs in comparison to her pop-infused previous releases, it still retains the palpable emotion that makes Sody’s previous releases so wonderfully engaging.

Sody is supporting Tom Walker across the UK this October, which includes a date at London’s iconic Shepherd’s Bush Empire. With an EP in the pipeline, fans can expect to be treated to more tracks that encapsulate the often-painful reality of modern-day relationships in Sody’s uniquely refined style very soon.