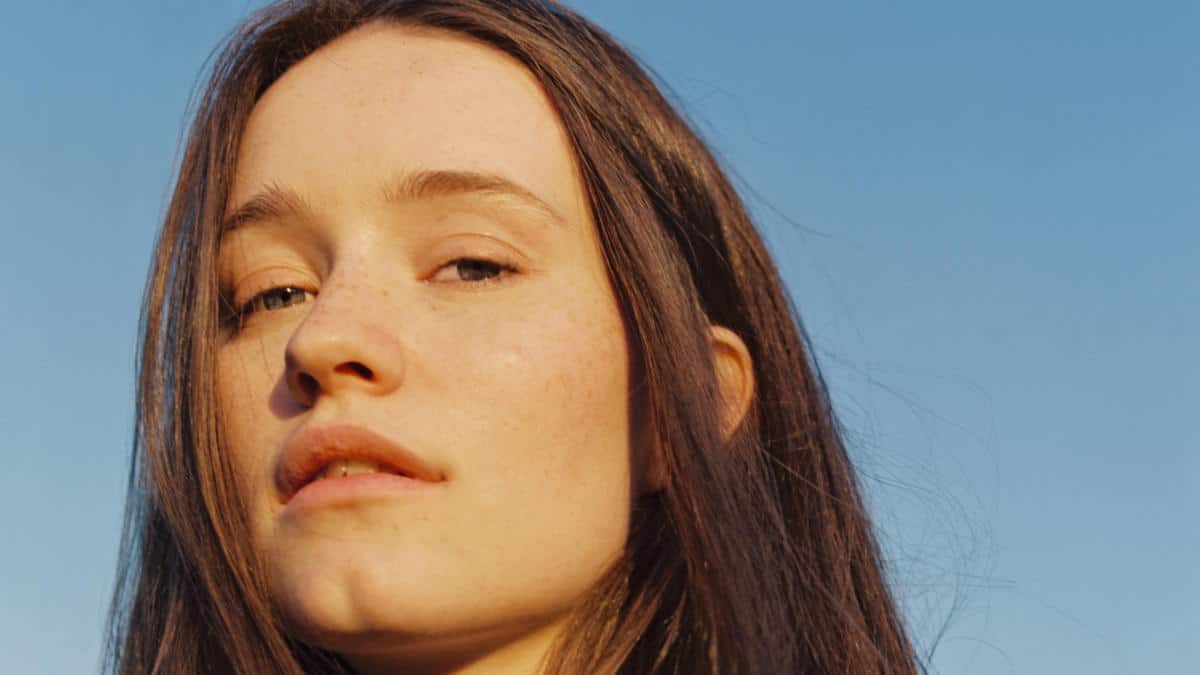 In a sea of indie electro-pop stars, Sigrid has managed to stand out. The 22-year-old Norwegian singer-songwriter was signed to Island Records just two years ago and has since made a name for herself with her breakout singles “Strangers” and “Don’t Kill My Vibe.” 2018 has seen her put out a five-track EP entitled Raw, a release that she recently followed with a new single “Sucker Punch.”

“Sucker Punch” is an energetic display of Sigrid’s punchy vocals. Her vocal style here is reminiscent of an indie Janis Joplin – throwing her vocals to their limits for each note, giving the track a distinctive amount of swing. This, combined with her staccato delivery make her singing completely unique. Sigrid strays from cliche overused melodies and instead adds in unexpected harmonic notes that always leave you to wonder what’s next.

Stylistically, “Sucker Punch” is filled with hard-hitting beats and grungey synths that are offset by funky experimental synth lines that make the overall sound feel playful. The verses are characterized by buzzy basslines that shift all attention to Sigrid’s vocals, but when the chorus hits, the sound is explosive. This contrast between simplicity and complexity is what makes this track so fun to listen to. The drop of the chorus comes seemingly out of nowhere, with sudden layers of percussion perfectly complimenting the bare-bones composition of the verses. The melody of the chorus is far from innovative in and of itself, yet Sigrid’s seemingly improvised riffs and vocal runs make it completely unique: completely Sigrid.

The one question that this single leaves for Sigrid fans is where she’ll go next. With every release, she seems to push her listeners’ expectations of what the next verse will bring, constantly developing her own personal lyrical and compositional progression. If “Sucker Punch” is any indication, the hype around Sigrid’s music will only grow as she cultivates her own sound.