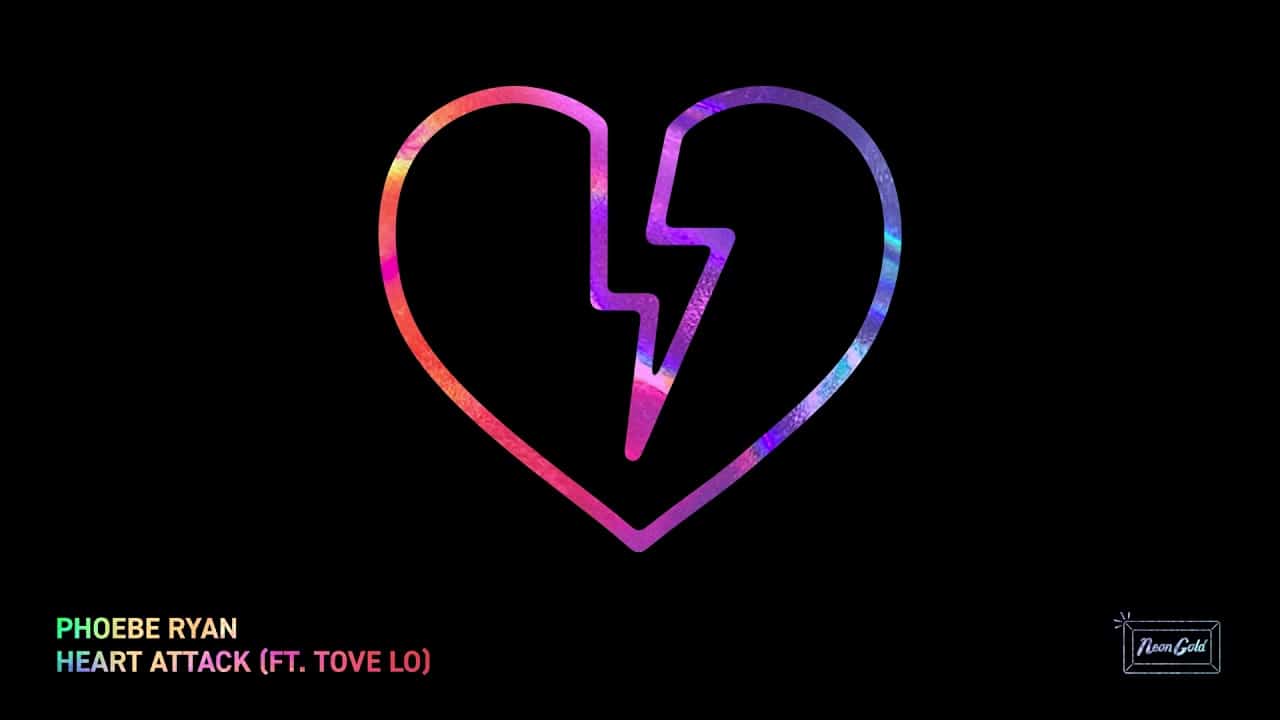 For Neon Gold’s 10th anniversary, the record label decided to release an album to celebrate their artists and ongoing success. The album, entitled NGX: Ten Years of Neon Gold, is a collection of remixes, covers, demos, and new songs by some of their acclaimed artists. Singers on this list include Charli XCX, Mariana & The Diamonds, Ryn Weaver, The Knocks, and so many more. This album also features a highly anticipated collaboration between pop girls Phoebe Ryan and Tove Lo, titled “Heart Attack.”

The song starts off with Ryan in the first verse. Her lyrics and voice float very flirtatiously behind this sugary, pop instrumental. She is reeling in her paramour, insisting that they shouldn’t turn away from her. She even compares her chemistry with this person to honey, dancing, and gold.

Tove Lo then chimes in for the pre-chorus, insisting that she can’t just give her love to everyone and that she wants to believe this person wants to receive it. The duo comes together to smash the chorus, singing “heart attack” in a choppy manner that resembles a heart that is off rhythm. Behind the main vocals of the chorus, we can hear Tove Lo singing, “talking is cheap, let me show what I mean with my body;” this lyric seems to capture the essence of this song: wanting to take someone in that very moment. In fact, they continue this sexual desire in the second verse cleverly stating that they are “heels over head” for the person.

This track is a perfect dance-pop song, whether it be for dancing in the club or for jamming out in your room. “Heart Attack” was an excellent choice to feature both Phoebe Ryan and Tove Lo on Neon Gold’s anniversary. Hopefully, we will get to see more of these two collaborating in the future.