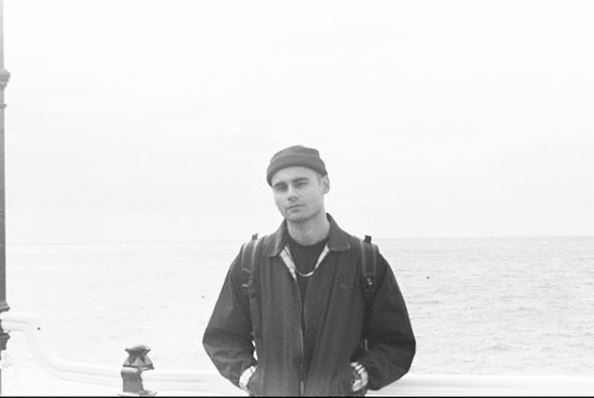 Up-and-coming London-based singer, ONUR, delivered a contemporary R&B track on our doorstep and we can’t help but play it again. His latest single, “Stunnah” is filled with all the sensual, chill vibes you’ve been looking for.

The 22-year old singer and musician unveiled a whole new aspect to his style with a powerful and beautiful guitar tune accompanied by a mesmerising but high-pitched voice.

Whilst the artist has mostly been flying under the radar, he is already making a name for himself after being featured on Martin Garrix’s Spotify playlist after releasing his first and self-produced single, “Beamin’”. His lo-fi, underground production is on everybody’s radar with music publications such as EARMILK and Lost Culture. The British musician of Turkish descent was raised between groovy Michael Jackson sessions and bedtime classical melodies.

ONUR explains the sexier side of this song: “I’ve always loved more sensual music. And I feel as though Stunnah is just that embodiment. It’s raw, it’s aggressive, yet still delicate”. The mix between his electro beats which leads up to that guitar solo adds another lawyer of the steamy atmosphere ONUR creates. The piano chords are perfectly timed within the melody to help you take a breath. The singer shares his guitar inspiration: “I’ve always liked that almost James Brown ethos of not holding back and saying ‘I’ve just fucking landed’, and I think that can also be heard in this track. I definitely feel as though this song is a statement more than anything else. A statement of confidence, passion and energy.”.

The rest of the vibes are coming in his debut EP, containing four more songs, announced for early 2019. Watch this space.