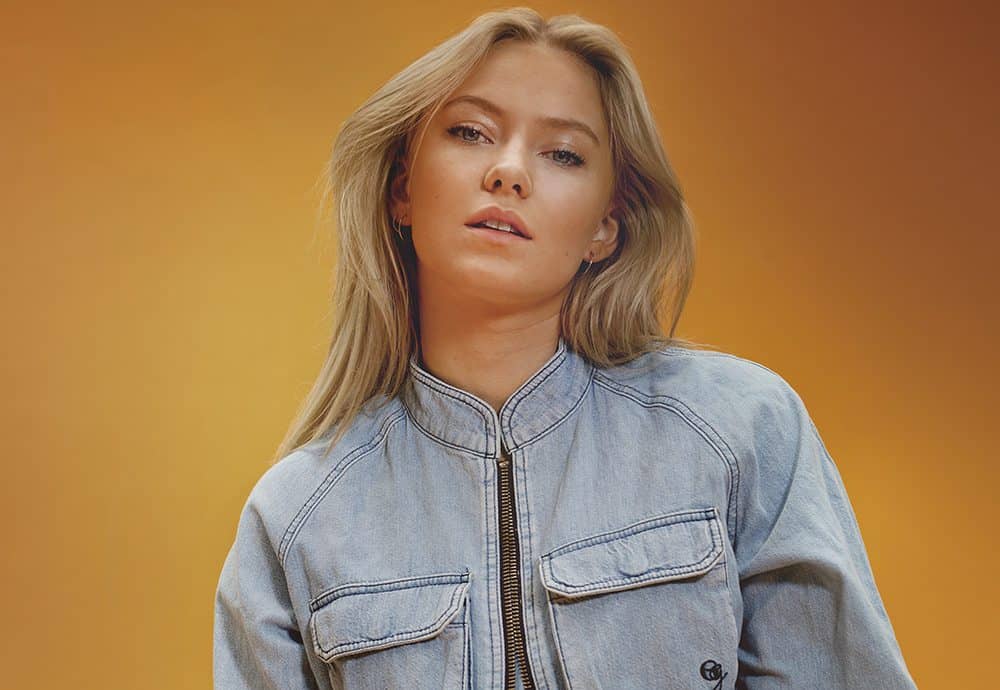 Norwegian singer-songwriter Astrid S has returned with yet another single release, this one ever so modestly titled “Emotion”. Boasting a hook that’s bound to get a bucket load of radio play, it’s hard to deny that you won’t be prancing around for a while singing the song’s main lyric, “did you forget that I’ve got a thing called emotion”.

It is, however, probably the best part of the whole song. Whilst other pop singers are beginning to break away from the stereotype of basic lyricism in commercially successful songs, Astrid, on the other hand, seems to have a little trouble finding some substance with this track.

Admittedly, that main lyric carries enough blow to make the song thrive. It’s sharp and it’s witty, and it instils a fire that will make you despise anyone who has ever hurt your feelings. But it’s the only lyric worth noting, as the rest of the song jumps around a more generic situation (with generic album artwork to match).

“You left my wound right open”, “shit didn’t turn out the way that you’d hoped”, “don’t we all learn from mistakes”.

The majority of the song will have you wondering – is this about a breakup? What’s going on in this relationship? To save you the research, it’s about a female childhood friend that Astrid had a falling out with.

In the song breakdown posted on her YouTube channel, the singer describes how the song is exploring power dynamics, and how people can forget about the impact of their words and actions. This universally-relatable content is nice and agreeable but may end up simply reminding you of pre-teen diary rambles.

That’s kind of ok though since the song is saved by the drums, doing all it can to emphasize the power of that golden line. Starting off with a simple piano and a catchy whistle then quickly building to strong bass and an electric vibe, the track refuses to let go of its potential for a bit of punch.

It’s a fire that quickly burns out, but it’s a fire nonetheless.

Maybe it’s a good thing that Astrid’s only working with singles and EPs and being a featured artist for now, as it seems a little more experimentation is needed before she can nail a debut album. Albeit roasting her lyricism, the track does grow on you a little, and will undoubtedly take a place in your favourites playlist. For how long is a different story.

Hopefully, she can find her feet, only time will tell.