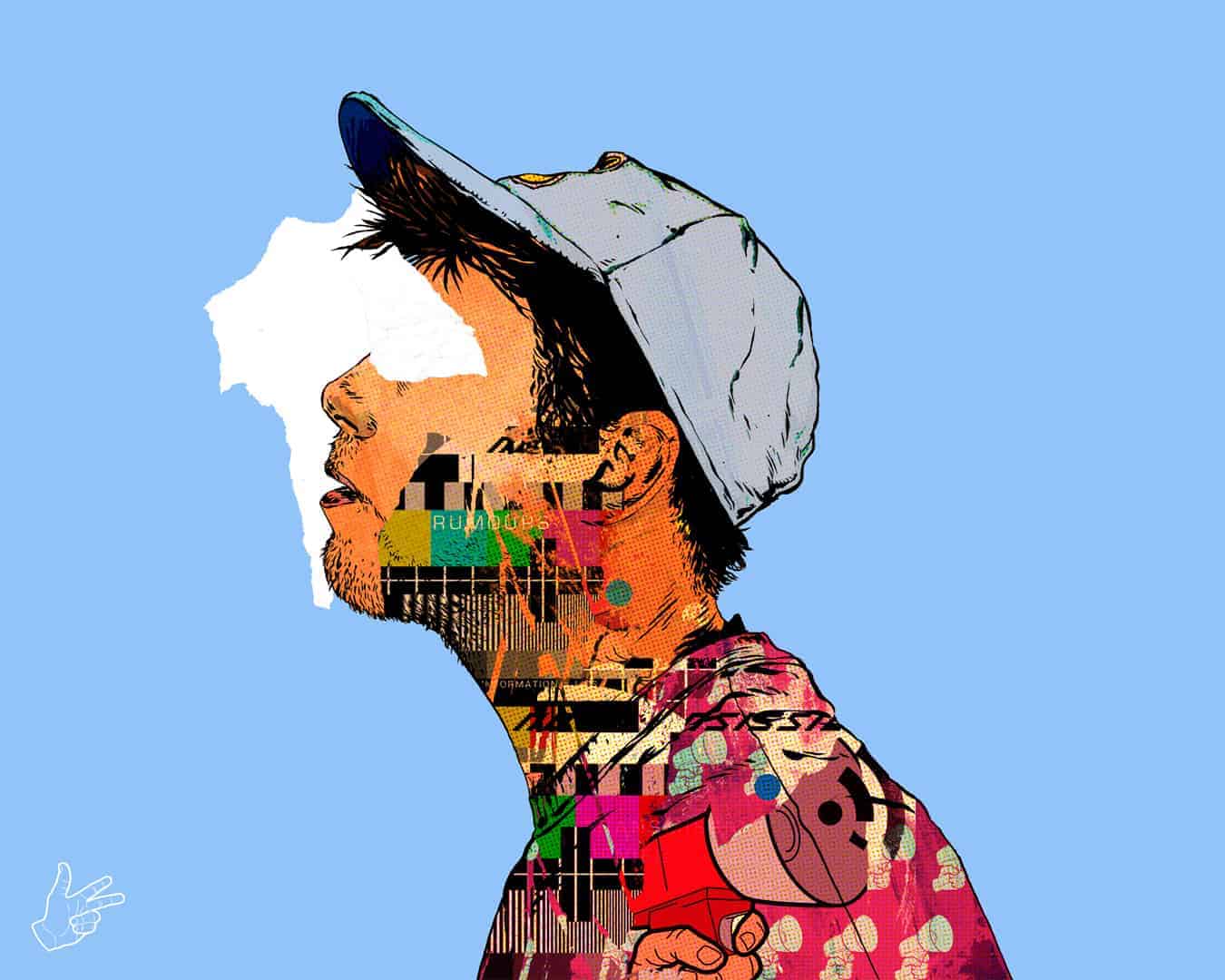 Max Rad is a fresh upstart from London who has been gaining momentum with his laid-back brand of electronic pop music.

His second single, titled, “Rumours”, builds on the foundations laid by its predecessor, “Carousel”. The same slick production is showcased, with the track’s atmospheric synths creating a dreamy, carefree vibe that compliments its laid-back sensibilities.

The track flows gracefully, guided by a steady drumbeat as it tranquilly wanders towards its chorus. The real centrepiece of the track, however, is Max’s brooding voice. When the track eventually does pick up for its more animated chorus, it’s the dynamic change in the cadence of the vocals that stands out above anything else.

The track tackles lyrical themes that are relatable to a mainstream audience. The carefree sound is juxtaposed by its anxious narrative, as the concept of rumours and the impact of the things that people say is explored throughout. “Then they go round and round, spiralling out of control, see the faces turn to red, throwing caution to the wind,” Max croons, detailing a scenario that will be only too familiar to some listeners.

“It’s about the power of words and how they can be so destructive,” Max said of the track “How much chaos can come from something said.”

He later opts to employ more metaphorical language to orchestrate this. Comparing the effect of rumours on somebody’s life to a flood that consumes and destroys everything. The eloquent imagery aids the song very well, and the naturistic premise mirrors the tone of the track seamlessly.

It is still very early on in his career, but the signs are promising for Max Rad. On “Rumours” he has stuck to the principles and the distinct sound that was introduced on his debut single while giving the track its own unique flavour. Tonally, the tracks are worlds apart, which accentuates the diversity and guile the emerging artist posesses, but his DNA is at the core. It will be exciting to see how he follows these singles up.