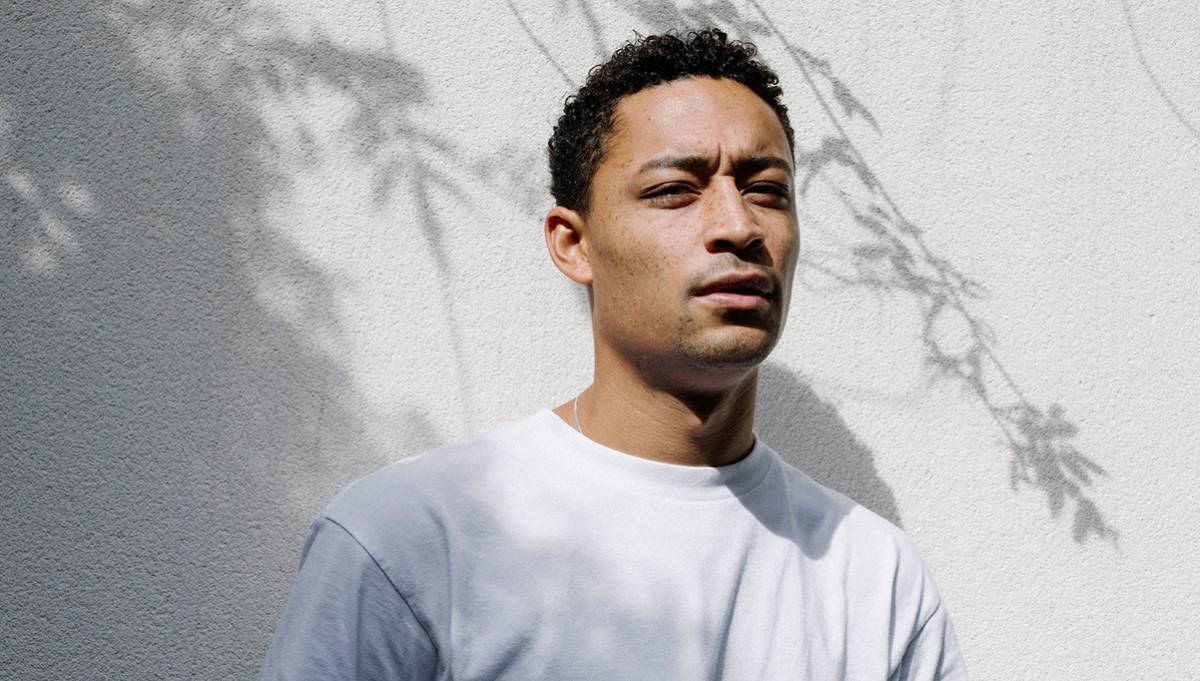 If you’re already a fan of Loyle Carner, then his love of food and cooking won’t be a surprise to you, and by extension, the name of his new single “Ottolenghi” – his first release since his debut album Yesterdays Gone last year – will make somewhat perfect sense.

The song and the accompanying video, to put it simply, bangs. Featuring vocals and production from London residing artist and good friend Jordan Rakei, it’s a pretty beautiful track. When a new(ish) artist releases their first single since an album drop, there’s always the worry that it’s not going to live up. Carner too had his doubts that maybe he’s left it too late, but “Ottolenghi” could easily nestle itself amongst his growing body of work.

In true Loyle Carner style, the song has a laid-back yet heartfelt tone to it. Raw and impactful, like the rest of his music, Carner take us on a journey, more specifically one on what appears to be the infamous Southern Rail, where he reminisces about meeting a young girl and her wise mother whose advice resonates and becomes a recurring theme throughout the song. Boasting lyrics such as “the routes can’t manoeuvre out of nothing” and “without the rain, there’s no stunning growth” Carner literally writes poetry to a beat.

The song, of course, has a nod to the title in particular. In the track, Carner mentions reading one of the British-Israeli chef’s books Jerusalem, which the mother mistakes for a bible or religious text. Cooking is a kind of personal therapy for Carner. He’s spoken at length in interviews and on his own socials about the benefits he found in it calming his ADHD, which lead him to set up his own cooking scheme for kids with the same disorder.

But arguably, the best part is the video that dropped at the same time. Directed by Oscar Hudson, the video moves between a surreal perception changing train set to home videos filmed and by and featuring Carner and his mum on train trips. It ends with a small speech by a random citizen, which features on the audio track also, asking people to be grateful for what they’ve got because life can change at any moment. Leave it to Carner to complete a new single with a strong message.

Carner needn’t have worried about an icy reception. Deciding to release the track just before a 2019 tour announcement, pre-sale tickets sold out in mere minutes. Sure, there seems to be a lot of hype around this lad from South London, but if “Ottolenghi” is anything to go by, it seems he can deliver.