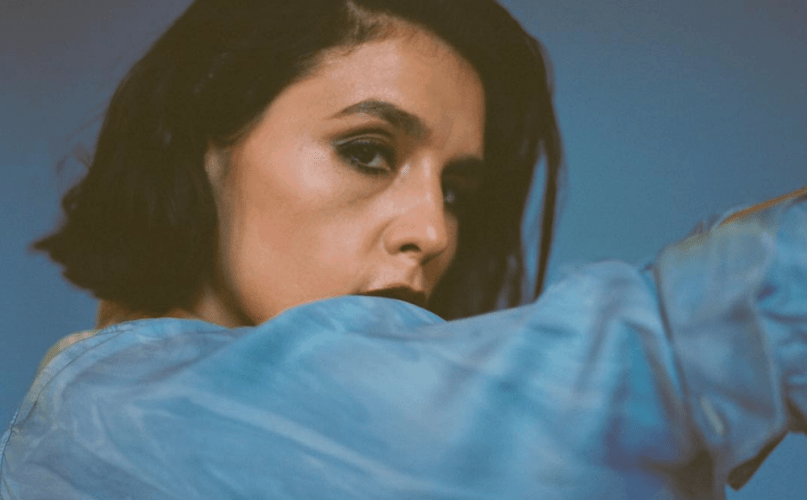 Just under a year after the release of her third album, the critically lauded Glasshouse, South London singer-songwriter Jessie Ware has unequivocally yet jubilantly returned to the dance floor with a certified club banger – her new standalone single, “Overtime.”

Premiering Wednesday night on Annie Mac’s flagship Radio 1 show, as the Hottest Record In The World, “Overtime” sees Ware return to the bass thumping, club-infused electronic music that helped her make her name, marking a stark departure from the sweeping ballads and classic love songs which solidified her stellar reputation within the industry.

“‘Overtime’ is a taste of what’s to come,” Ware says, “It feels like I’m going back to my early days, it’s a late night song to flirt too,” she continues, and Ware is not wrong, for the four and half minute track is a far cry from the slow-burning, ascending ballads off which she first came to prominence, but is as captivating, nonetheless.

Produced by Andy Ferguson & Matt Mcbriar of Bicep and James Ford, the track alludes to her usual tone, “I can drink you up like summer lemonade,” Ware sings over the beat, drawing listeners in and re-enforcing her status as one of the UK’s most influential artists – a hidden gem in a market that often tries to appropriate, yet Ware has steered clear and has idiosyncratically stuck to her individuality.

The infectious chorus is a highlight, “We can do this all the time, you and I let’s go into overtime,” Ware sings on the catchy number, reminiscent of a 90’s disco, channeling the transcendent energy of UK house and dance and flowing with pounding instrumentals that would find a home in any club. If this is the sleek direction Ware is now taking, then it is exciting and intriguing all the same.

Speaking of the track, Ware says, “It’s been really fun being back in the studio and I’m so excited to share this track. I worked on it with some of my favorite producers; James Ford and the guys of Bicep.”

“Whilst I carry on working on new music, I hope you really enjoy this one”