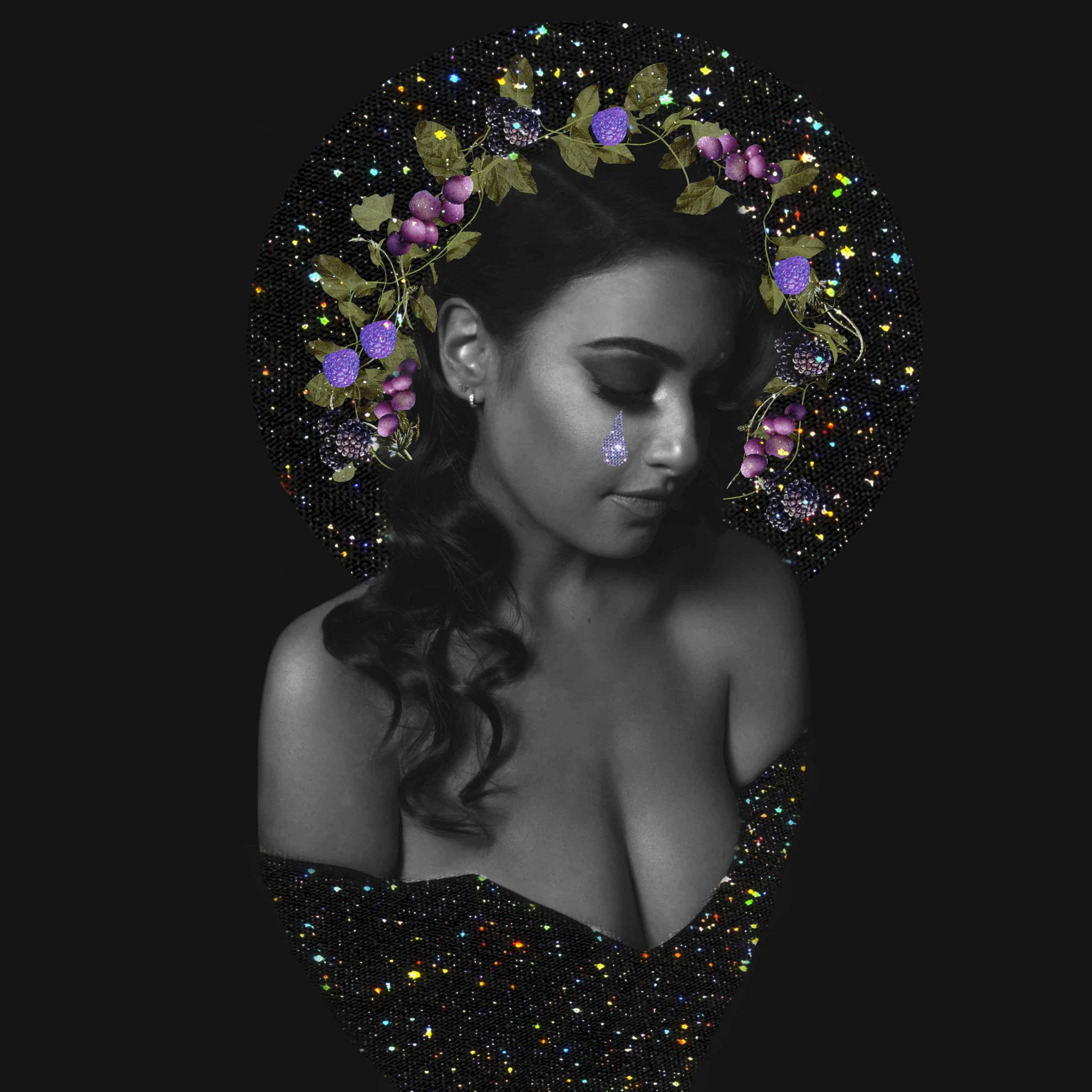 Hailing from Seattle but now based in Los Angeles, singer and songwriter Gavrielle is bringing a new voice to pop music. Ahead of her debut EP release – Hollywood Is Dead – later this year, she shares her new single exclusively with EUPHORIA.

“Medicate” is an smooth, electro-pop anthem dedicated to Gavrielle’s new home of LA, a place where she says in the first verse, “She takes all the pressure / Sends it all the way to Pleasure Beach”. The emerging artist’s buttery, whispering vocals make this an addictive track you’ll have on repeat.

Gavrielle found her way into the industry after performing countless gigs around Los Angeles and teaming up with Nick Goldston to release an acoustic cover of Kaskade’s “Eyes” in 2012. The cover generated a considerable amount of buzz that Gavrielle ended up becoming an in-demand writer and topliner for a number of electronic dance music producers. 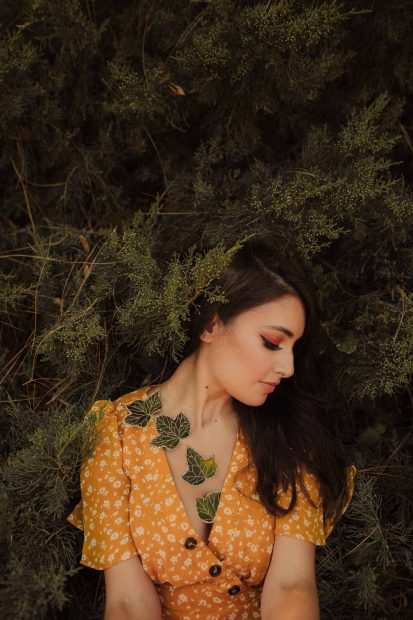 More recently, Gavrielle has also ventured out into international music, teaming up with Italy’s Flyboy for the viral hit “Maze”, which came out last summer. Later, British EDM producer, Gareth Emery, tapped her talents for “Far From Home” – a track that alone had over a million Spotify hits. No stranger to the stage either, Gavrielle then accompanied Emery on stage for a performance of the track at his sold out Los Angeles show.

It was the summer of last year that Gavrielle immersed herself in bringing her next musical vision to life – moving in with dance music producer Nick DiPietrantonio of Louis Vivet. During this time, they together wrote and recorded the five tracks comprising Gavrielle’s upcoming EP, Hollywood Is Dead. The EP was introduced rather fittingly with the satirical track, “Industry”.

It’s clear that Gavrielle is pulling no punches regarding the trials and tribulations of a career.