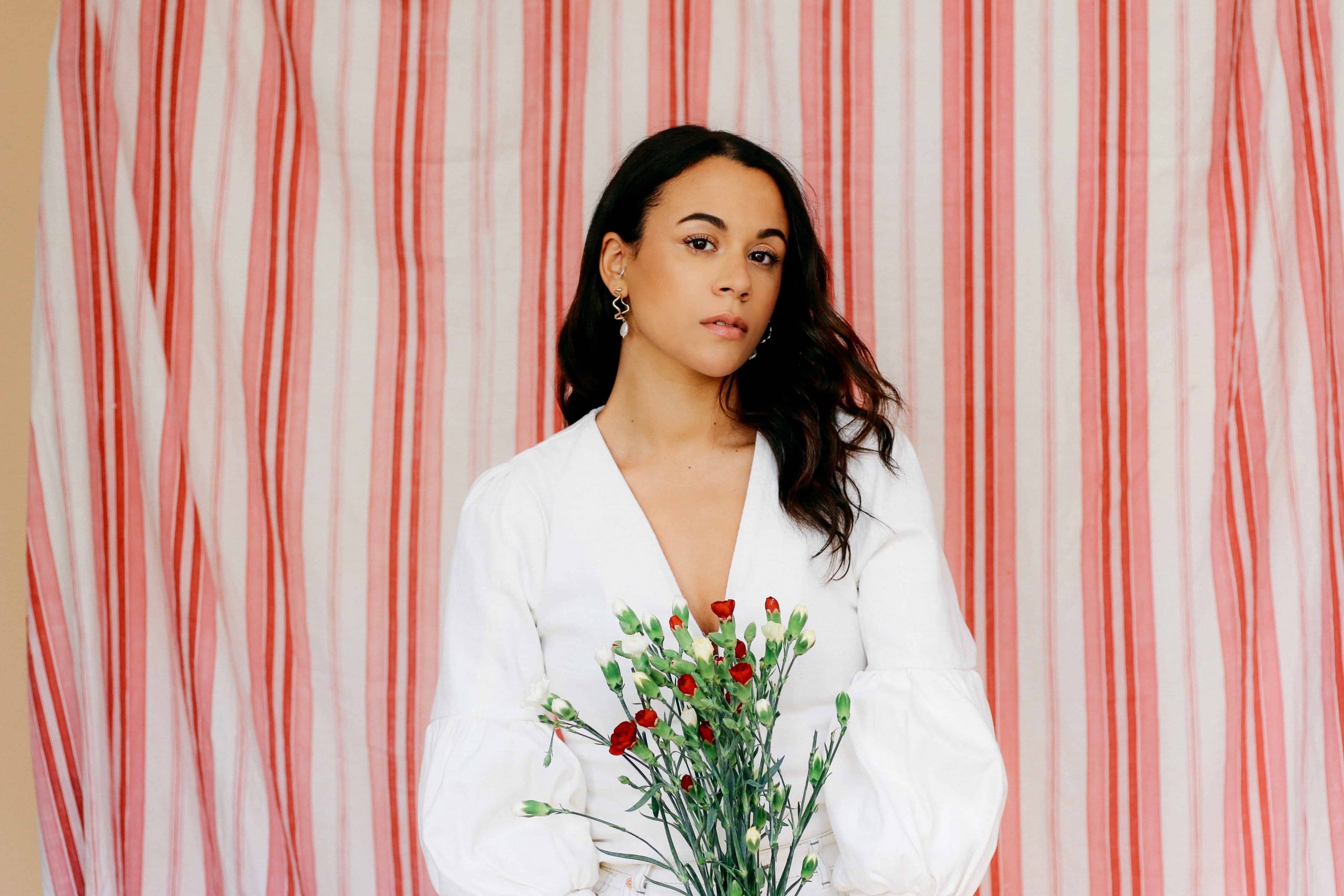 The emotional record sees Alice bare her soul, opening the song by singing, “Tell me that it’s over / Don’t wanna fall out with myself again / Hate to say I told you / Getting under and overhead.”

“More 2 U touches on my own experiences of having anxiety whilst being in a relationship,” Alice tells us. “It’s not about the other person, it’s more about the thoughts and feelings you have. Wanting to give more of yourself to your partner and the relationship, but feeling like you are only half the person you once were.
Despite this, I wanted the overall message to show determination & that you can overcome the low points and come out a stronger person.” 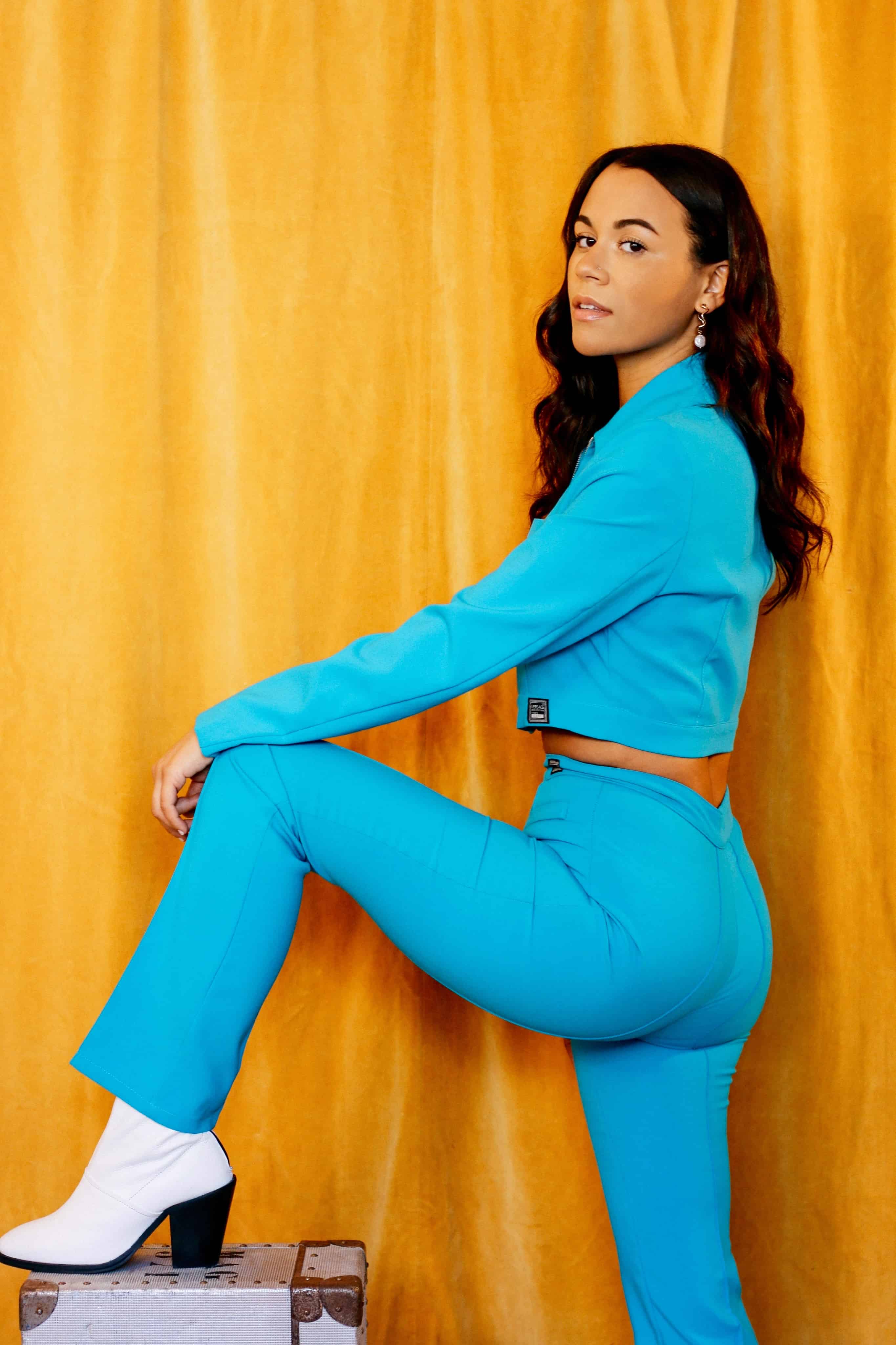 Alice D grew up surrounded by music, so it’s no surprise that she’s got such an authentic talent and soulful voice. Her mother was in the group Bananarama and her father was a singer/songwriter in the band TRI, as well a dancer with, amongst others, Michael Jackson and Tina Turner. Alice herself takes influence from artists such as Aaliyah, Brandy, Kelela and Banks, experimenting with a range of genres from EDM to RnB.
The track will feature on Alice D’s self-funded EP, Narcissus, out on December 7. Named after the mythological Greek character who fell in love with his own reflection, the EP looks at the highs and lows of relationships, discussing the all-too-relatable themes of heartbreak, and frustration, whilst simultaneously challenging the male gaze. The EP represents a journey where the protagonist ultimately becomes liberated and feels a renewed sense of value after taking ownership of their situations.
Start typing to see results or hit ESC to close
new music music interviews Interviews interview music video
See all results