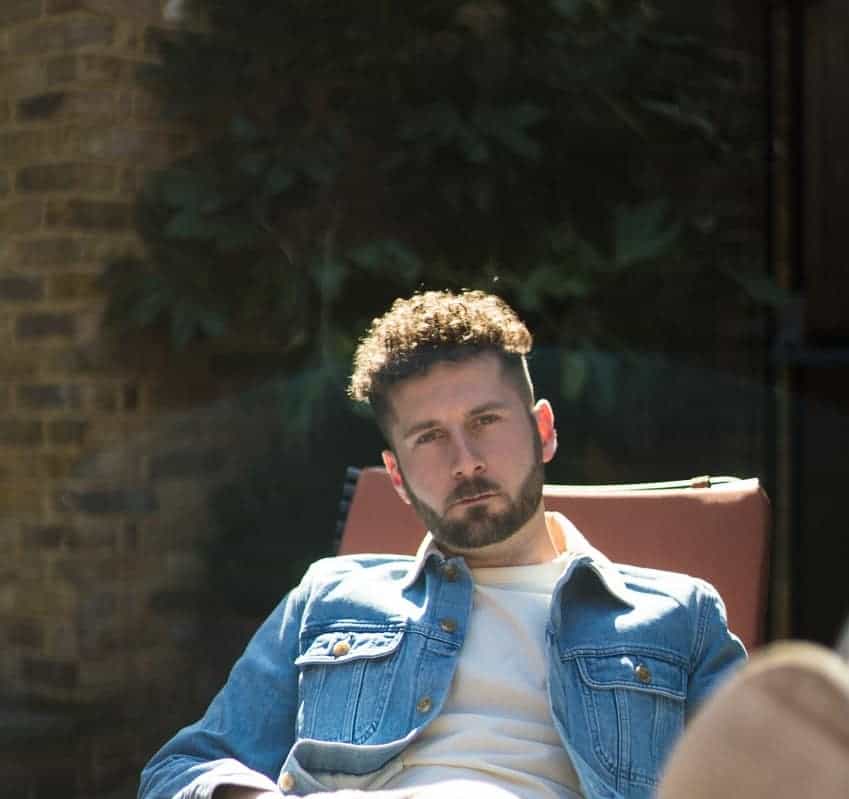 Elderbrook – the London based musician, songwriter and producer – is striking out a new path in the electronic music scene. Last year he released his breakout single “Cola”, a sensational club hit which has since garnered over 100 million plays on Spotify. He hen went on to sharpen his talents with his 2017 EP Talking, a collection of tracks which dabbled in everything from hip hop to gospel and earned him further acclaim. After signing to Parlophone Records, Elderbrook is now working on his debut album, due for release in the near future.

We sat down with Elderbrook to chat about his creative process and the next big steps in his musical journey.


You’ve recently been nominated for an Ivor Novello and a Grammy for your hit single “Cola”. Was it humbling to be internationally honoured for a track you put together in just a few hours?

It was absolutely crazy. When we put out the song we had no idea what was going to happen. We never thought an underground dance record could do something like that. It was really the first of its kind to be nominated. I never expected to be part of that scene at all.

So many big-name collaborations today can be done by email, without the artists even meeting each other… What’s your take on that side of the music business?

These days so many collaborations are just set up by labels or management. It’s always better to be in the room and make something from scratch, it’s way more pure. Half of my sound has always revolved around production, so when I work with other producers it sort of has to be in the same room for it to work in the first place.

Like so many other artists you started by uploading your music to Soundcloud. Do you think platforms like Soundcloud have reduced the boundaries between genres?

These platforms have always presented what consumers really want, without big companies spending thousands on marketing and all that stuff. If someone likes something they’ll share it. That’s how I started this musical journey of mine. I had 158 followers on Soundcloud, uploading tunes at university until it all began to snowball. It’s so exciting that these platforms exist now. You don’t need money – you just need good music. 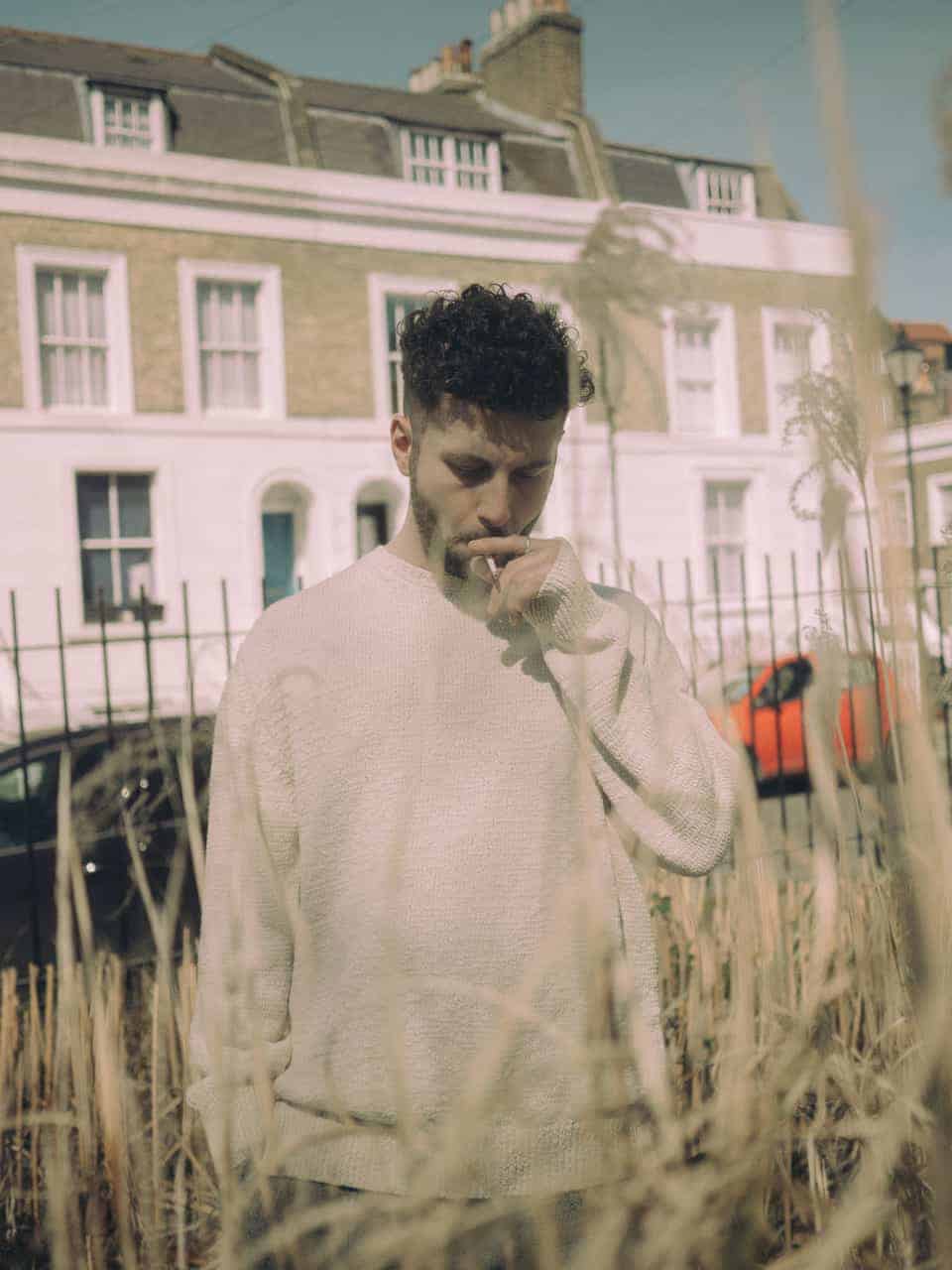 How was your experience of music at university?

It was great. I was a singer in a band. That’s how I got into music in the first place. It was difficult to make the transition to what I’m doing now though. I’ve sat in this room doing the drums myself, doing the bass myself, doing the synths myself, singing like a million vocals on top of each other… It wasn’t easy figuring out how to perform it all live. I’ve been experimenting with looping stuff in and out, using soundboards, synths, drum machines… whilst singing all the time. I definitely keep myself busy up on stage.

One big single like “Cola” can lead to massive expectations for a debut album. Do you feel pressure in taking the next step?

Initially, I was worried about it seeing as “Cola” did so phenomenally well. I didn’t want that song to represent my entire career and then be forgotten. Eventually, I came to the conclusion that as long as I love the music I’m putting out, the response doesn’t matter.

Last year you started your own label Mine Records which now operates alongside your current deal with Parlophone. Is it creatively freeing to have both those networks in your career?

Sometimes you need your own label to release what you want to release at a particular time. On my latest EP, Talking, the song “Feels Like a Sunday“ is all gospel, another track “I O U” is super hip hop in its production. I think a lot of major labels would have struggled to wrap their heads around my latest EP with all the different genres going on.

Going into the future who would you say is your dream collaboration? Who’s really inspiring you in the electronic music scene or pop music scene?

I would love to work with someone like Mura Masa or Jamie xx, I’m just enthralled by what they’re doing. But honestly, I’m happy to work with pretty much anyone. I’ve always been surprised by working with people I wouldn’t usually work with. Sometimes the best outcomes come from those surprise encounters.