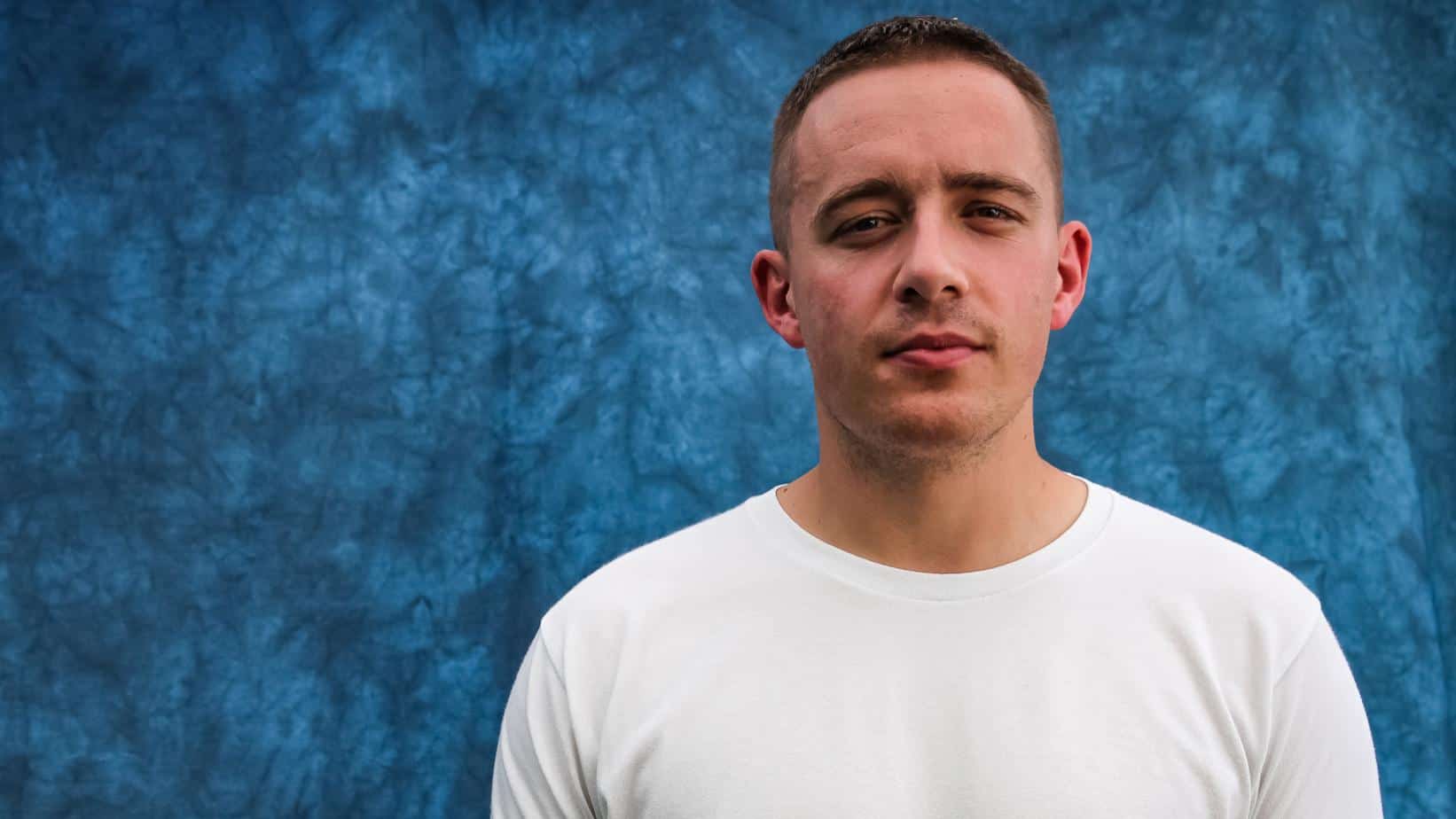 Dermot Kennedy – Power Over Me

Premiering on Annie Mac’s Hottest Record in the World in mid-October, came Dermot Kennedy’s new single “Power Over Me”. Although the title of the track gives the impression that Kennedy’s going to be pleading for mercy from his love, it seems he’s the one making power moves here.

Opening with haunting melodies and strong drums, the track immediately gives off a rather poignant and intimate vibe. However, Kennedy refuses to hold back. The track builds incredibly well, bringing a ferocious danceable air to the chorus.

Think of it as a cross between Ed Sheeran’s “Galway Girl” and Hozier’s “Take Me to Church”. Armed with talented vocals, a backing choir and a rhythmical beat, Kennedy weaves his earnest emotion into an underdog stance, and it works.

Kennedy’s vocal style, comparable to the likes of Hozier and Rag n Bone Man, perfectly captures a heart-wrenching delicacy. It’s impossible to claim you don’t feel it after listening to that raw acoustic style bridge.

“So we hide away and never tell, you decide if darkness knows you well, that lesson of love, all that it was, I need you to see, you’ve got that power over me”

Kennedy is no stranger to vocals that toy between a desperation and determination for love, and it’s clear that he’s perfecting his skill with this track.

Maybe it’s working with song producer legends Scott Harris and Stephen Kozmeniuk (also known as Koz) that’s got the style on point. Kennedy explains in his interview with Annie Mac that the track was built on the core idea of “you’ve got that power over me”, rather than his usual song production style of writing freely.

This ‘core idea’ viewpoint evidently worked out well, and the track has all the elements to build on a central passion. Capturing a roaring emotion that you can still dance to and listen on the daily, it just makes you wonder what it would be like to hear live.

And with Kennedy, currently on a UK and Europe tour, soon to be touring the US, and then back to the UK and Europe for another round of shows including Brixton Academy, there are many upcoming opportunities to do so.

Dermot Kennedy is on the rise. Having been busking and hustling for a long time coming, this organic growth must be tasting sweet. Kennedy shows no signs of slowing down, and we’re all intrigued to see if this raw talent, smooth power and Irish charm can convey well in a live show and potentially a debut album.