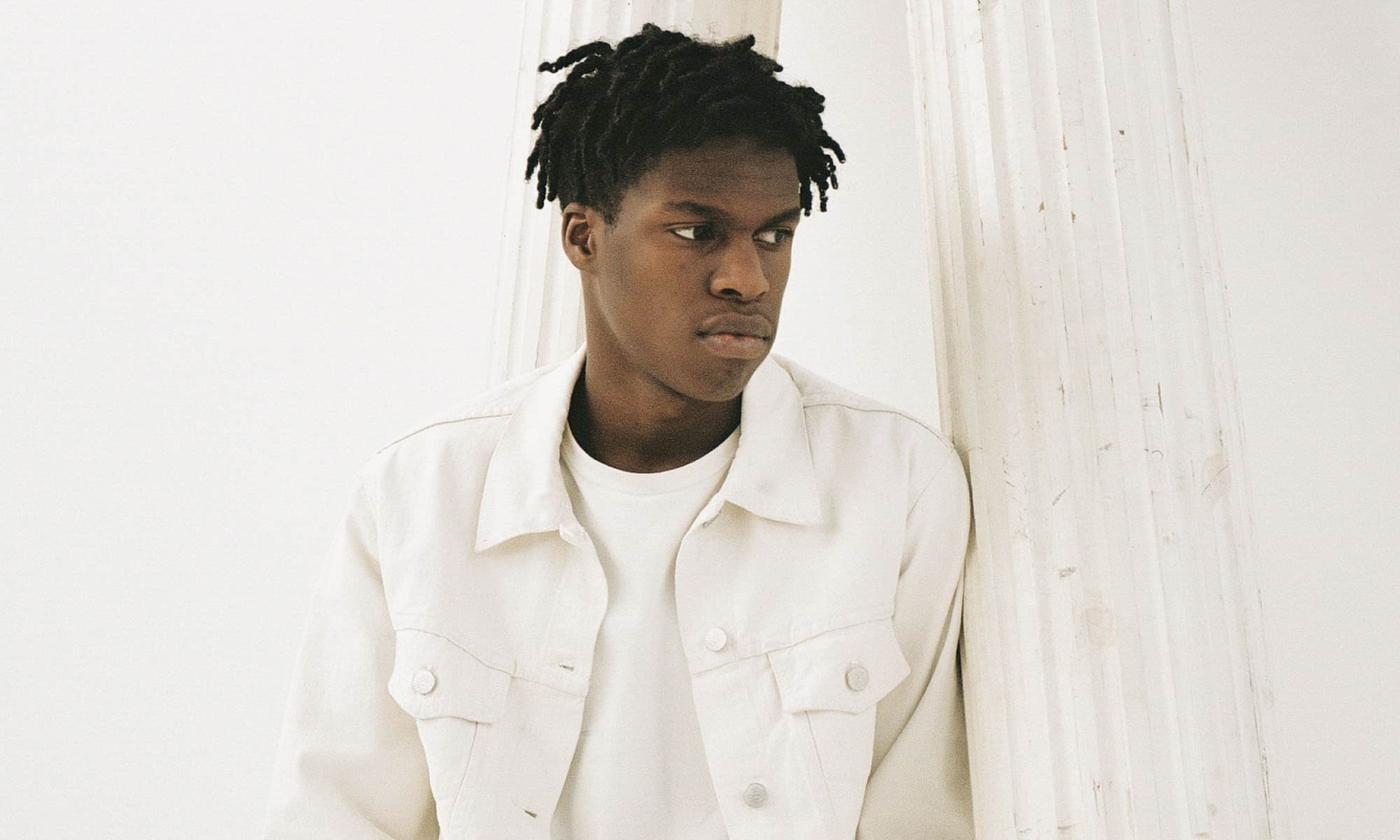 Daniel Caesar teams up with T-Pain for smooth collaborative track “Who Hurt You?”.

Earlier this month, Daniel Caesar guested on The Free Nationals’ new song, “Beauty & Essex”, alongside Unknown Mortal Orchestra. Now, Daniel Caesar has shared his first track since almost a year and a half titled, “Who Hurt You?” featuring additional vocals from T-Pain. The amorous, low vibe stripper-anthem was produced by Jordan Evans & Matthew Burnett.

The strip club seems to be a large factor for inspiration in R&B, as previously proven by a number of hip-hop artists; and just like those before him, the 23-year-old found a new part of himself in between the neon lights and flying dollar bills. In a since-deleted Craigslist post, he posted a shoutout for a “tall, blonde wig beauty” who he encountered. Caesar actually promoted the song with a “missed connections”, where he admits to spending a sizable sum on a “voluptuous beauty at Follies on a Tuesday” who “said you liked my gap.” Apparently, a lost phone contributed to Daniel’s misfortune, he confesses in the post, “I wrote a song about you, it’s called “Who Hurt You?’”.

After the release of his Grammy-nominated debut album Freudian, which also earned him two Grammy nominations and featured collaborations with H.E.R. and fellow breakout star Kali Uchis, Caesar set out on a world tour.

“Who Hurt You?” is meant to explain how the touring and life of stardom has changed him, while also exposing Caesar to a different perspective on living; exposing him to new inspiration on the way, later admitting that he wrote the song after meeting a woman at the Follies club in Atlanta.