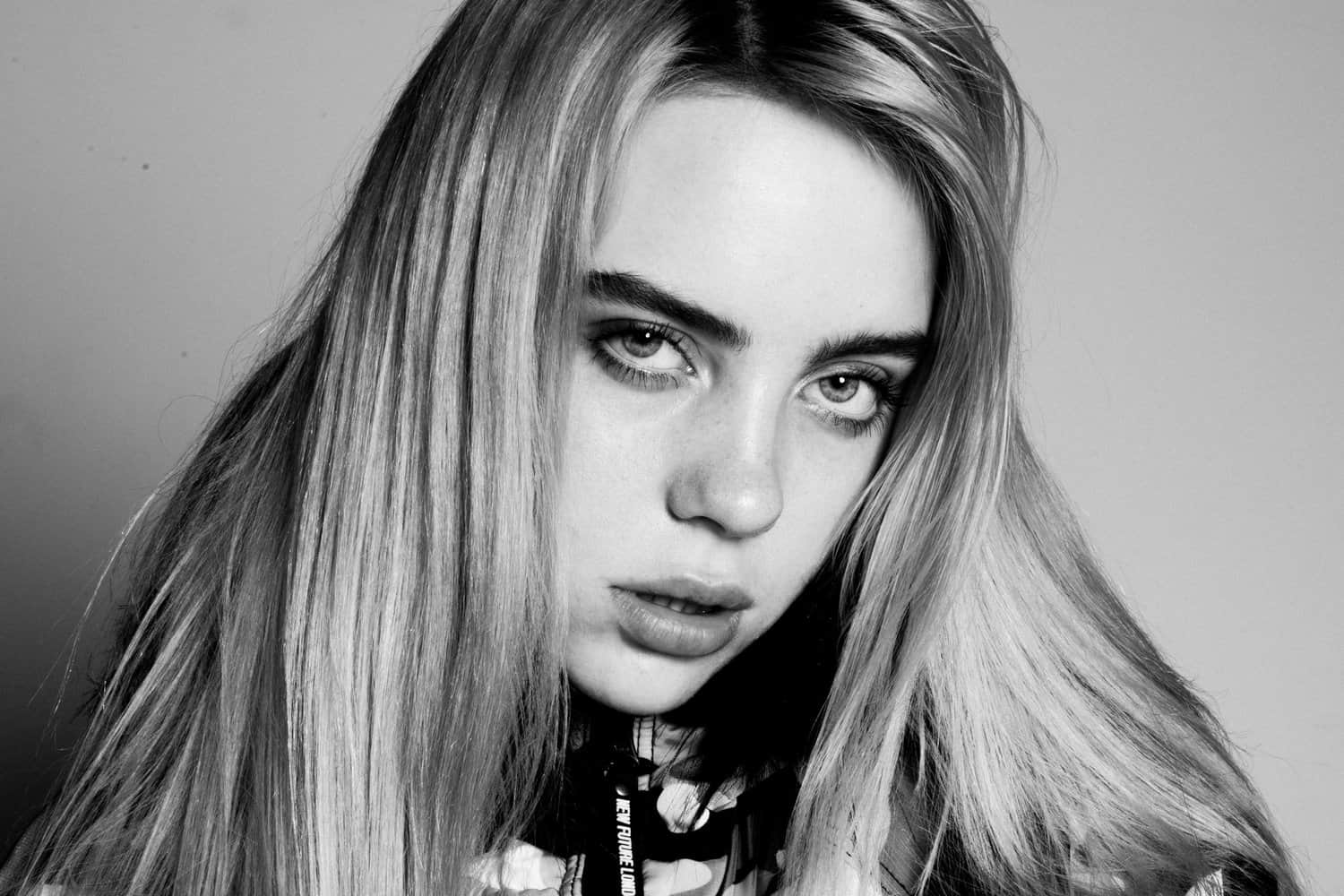 Billie Eilish – When The Party’s Over

Billie Eilish, the 16-year-old sadcore pop sensation has released a haunting new track titled “When the Party’s Over”.

The new track was co-written and produced by her older brother Finneas, who is also responsible for the majority of her music. He opened up about the track prior to the releasing, tweeting “WTPO was really hard to record. This song is so important to us and since we’d already introduced you to it, we knew we had to do something unforgettable. Hundreds and hundreds of vocal layers later, I’m so proud of what we ended up with and I hope you love it as much as I do”.

Prior to its official release, Billie Eilish has also been performing snippets of the song while on tour. She also explained in a March 2018 interview with Coup De Main that the song is somewhat of a sequel to her 2017 track, “Party Favour”. In the same interview, she also said “I feel everybody’s had that struggle with someone – somebody yelling on the phone for some reason, and you’re just like, ‘You know what? Fucking leave me alone’”.

Similar to her album art and music videos, “When The Party’s Over” is a minimalist track featuring only Billie’s stunning vocals and a piano. The new alt-pop track highlights Eilish’s soulful yet sombre vocals alongside simple yet stunning instrumentals. “When The Party’s Over” is a brooding abstract which manages to maintain her brand of bold production while balancing delicate, musing vocals.

The track was also released ahead of her now sold-out North American 1 BY 1 tour. The tour launches Tuesday, October 23rd in Portland, Oregon and will run through late November.

Billie Eilish’s debut full-length album is set to be due in 2019.