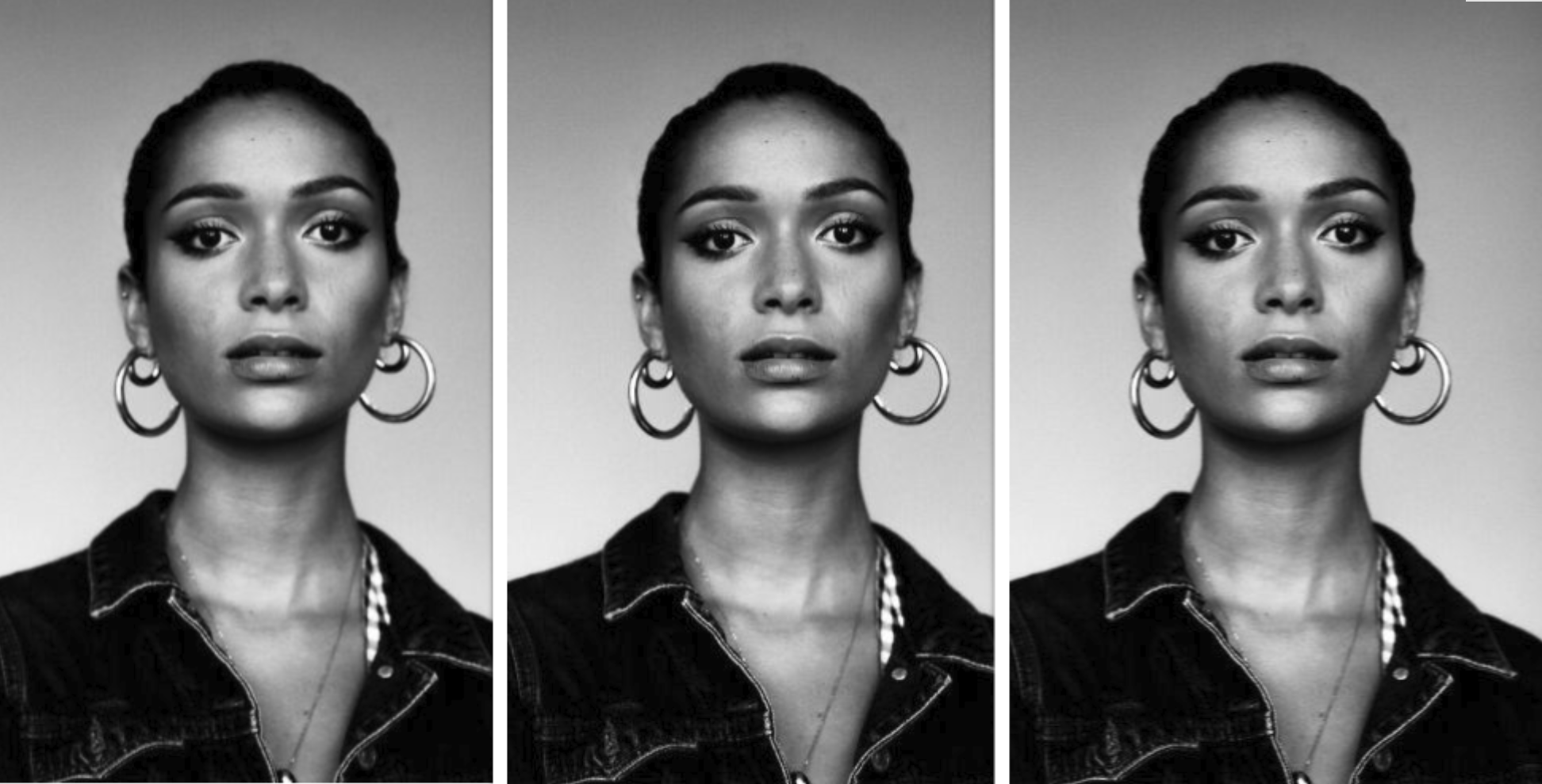 The effortless mix of RnB, jazz and electronica is what defines Billie Black’s musical style. The British singer-songwriter is back on the scene with a mesmerising new track off her upcoming EP, titled, ‘The Last Time”.

As well as being tipped as Vogue’s “Woman of the Moment”, Billie has also previously collaborated with electronic music producer, Mura Masa, and toured with Jack Garratt. She may have been compared to the likes of Jorja Smith, Jessie Ware, and Banks, but Billie is carving a unique position for herself with her enchanting voice and future-soul sound.

The first song released from her forthcoming EP differs from her previous sound in that it features more of an electronic vibe. A certain maturity can be felt in her voice, which makes this whole new body of work refreshing from the singer.

It’s no surprise that Billie Black is brimming with musical ability. After growing up in a household filled with 70s disco and roots reggae, Billie attended Guildhall Jazz Course and London’s BRIT School. The singer has already released three EPs, all of them released under her own recording label, BBLK Recordings.

“The Last Time” is filled with nostalgia. Of the track, Billie said, “It’s about passion and desire. Letting your heart lead your head and not the other way round. Pursuing a love that you know isn’t good for you but that you can’t seem to let go. About learning to be vulnerable and finding a certain strength in that”.

Keep your eyes peeled for the next set of songs from Billie’s upcoming EP to be released in November.