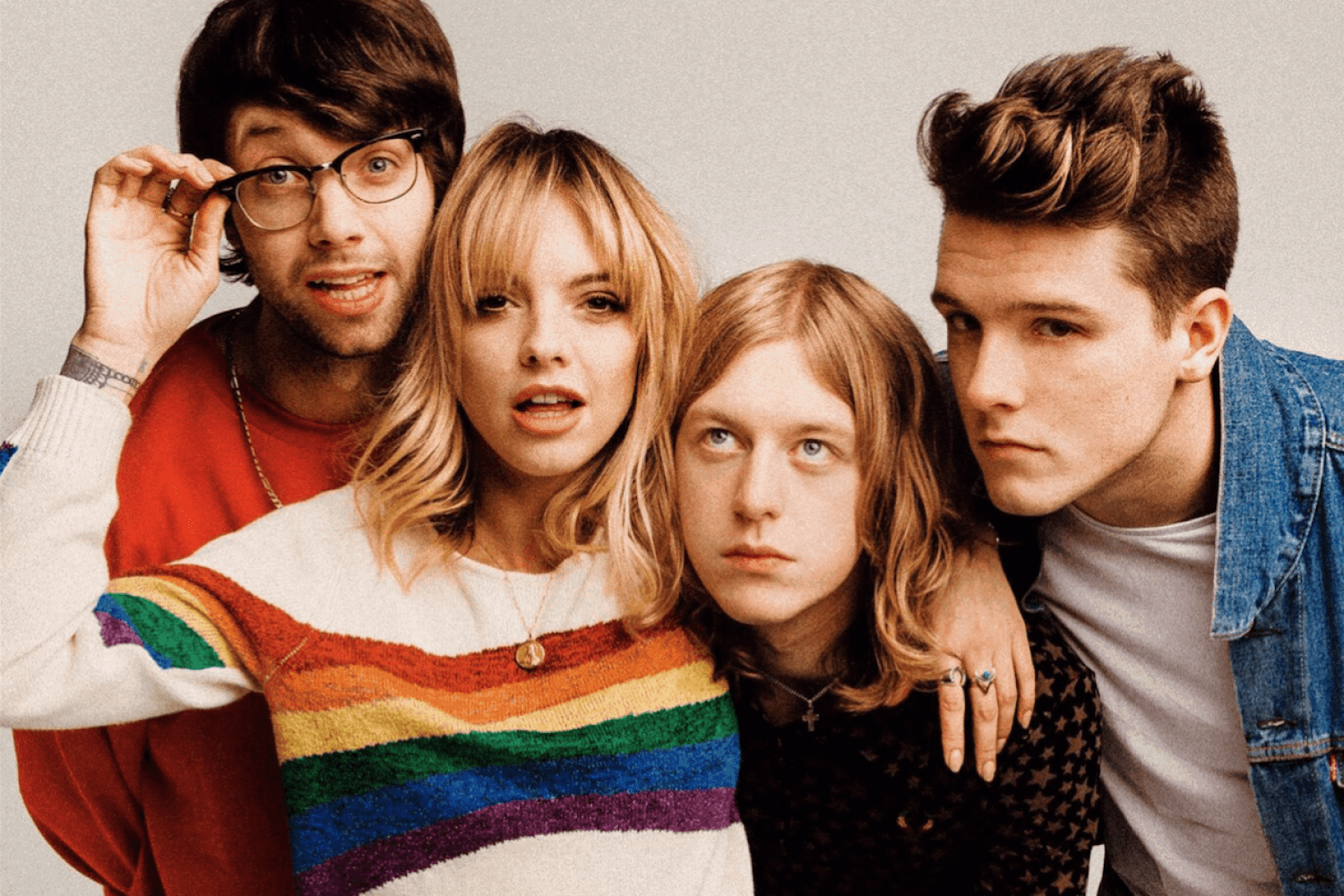 “Ordinary Girl” – the new track from London four-piece Anteros – is far from ordinary. It’s a definite departure from the sonic landscapes of their previous records. Everything has its place in this profound alternative pop anthem.

As the expansion of eloquently tender lyrics and gentile layering of intriguing instrumental intricacies hits my ears for the first time, the track echoes an essence of Alt-J. It’s uncanny, yet Anteros hold their own with a certain je ne sais quoi (and less obscure lyrics). Perhaps it has something to do with their producer Charlie Andrew, who’s previously worked with Alt-J themselves, as well as Marika Hackman and Rae Morris.

The band has created a tremendous amount of depth with this number; both dynamically and melodically, and most especially when leading up to that chorus. From little bass squelches to luscious string arrangements, Anteros incorporate a variety of ambient sounds that flicker in and out of the progression, definitely a Charlie Andrew trademark. The chorus lyrics are so powerful yet simple, which makes it so infectious.

Lyrically and melodically contrasting with those of the verses,  lead singer Laura Hayden has constructed a fantastic piece of writing that’s hooky and easy for the brain to digest.

“Ordinary Girl” steers clear from the over-saturated pop of today, a little bit different from their most recent tracks such as “Love” and “Bonnie” – both solid indie-pop anthems in their own right. Nevertheless, this track definitely has more depth and a sense of raw emotion which stands out against all the other indie pop noise out there. If I was Jeff Goldblum, I would rate this a solid eight and a quarter out of 10 Goldblums.