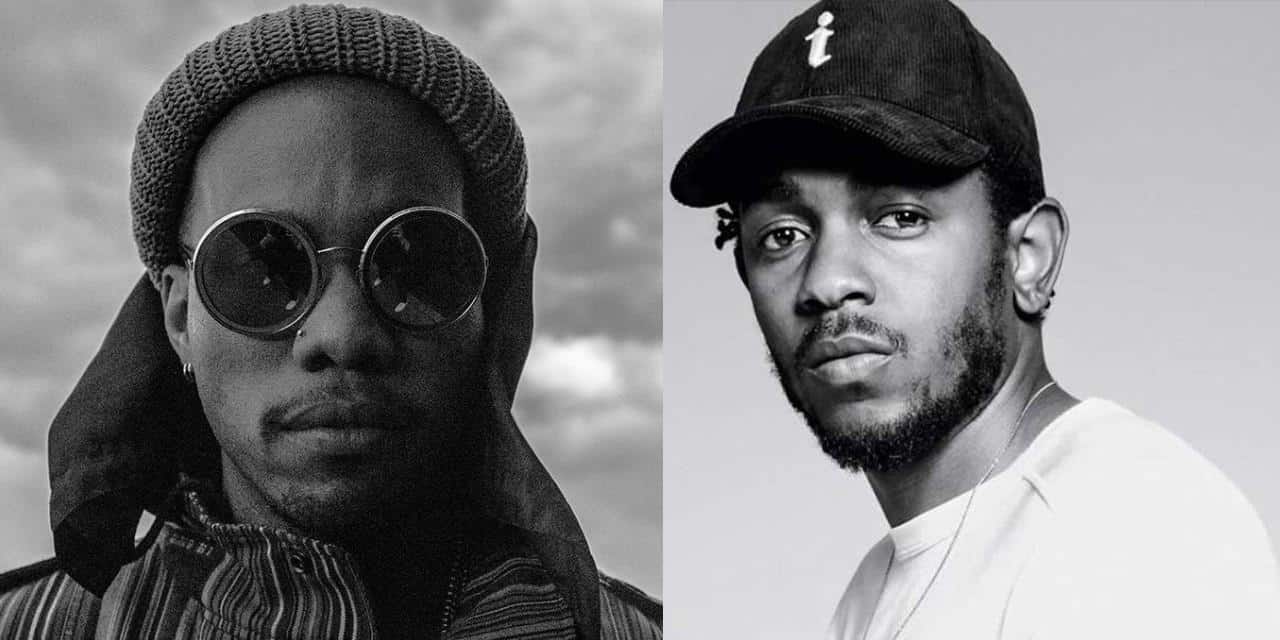 Anderson Paak has never had a simple path to success. Releasing his breakthrough album Malibu just weeks before his 30th birthday, it became clear that his rags to riches story did not happen overnight. Now, by the grace of talent, luck, and mentor Dr. Dre, Paak has dropped “Tints,” the lead single from upcoming album Oxnard, featuring none other than Kendrick Lamar, arguably the greatest rapper of this generation.

For those fans who were there to remember Anderson Paak’s small basement shows or self-uploaded demos, it certainly feels like a long journey between now and then. In many ways, “Tints” feels like Paak refining and celebrating a style he has crafted over several years. In other ways, the track sounds distinctly fresh and crisp… like the start of a new chapter.

As you would expect the whole thing is supremely funky with sharp guitar chords, vibrant synthesizers, and heavenly backing singers. Naturally, however, it’s Paak’s breathless vocals that shine brightest in the mix. Without many albums to his name, Paak’s voice already feels like trademarked content. It stands out as a real vehicle for emotion amidst today’s mumble rappers and dull R&B crooners. Though Paak has on various occasions proved his lyrical skill, the man could be reading from the yellow pages for all I care. The fact remains that Paak’s personality, energy, and attitude are the strongest foundations for any song he may choose to make.

Fortunately, Lamar’s contribution to the track does not attempt to steal the show or overshadow Paak in his prime. On the contrary, it simply feels like a friendly helping hand from a man passionate about hip-hop. Paak may have received assistance on his journey to global stardom, but his clear ambition for music should quell any and all of his doubters. Speaking on his next album Paak stated that he wished to take hip-hop “higher”; that he wished his work to be mentioned in the same breath as Kanye, Jay-Z or The Game. If he keeps this up he may have his wish sooner than any of us could have anticipated.