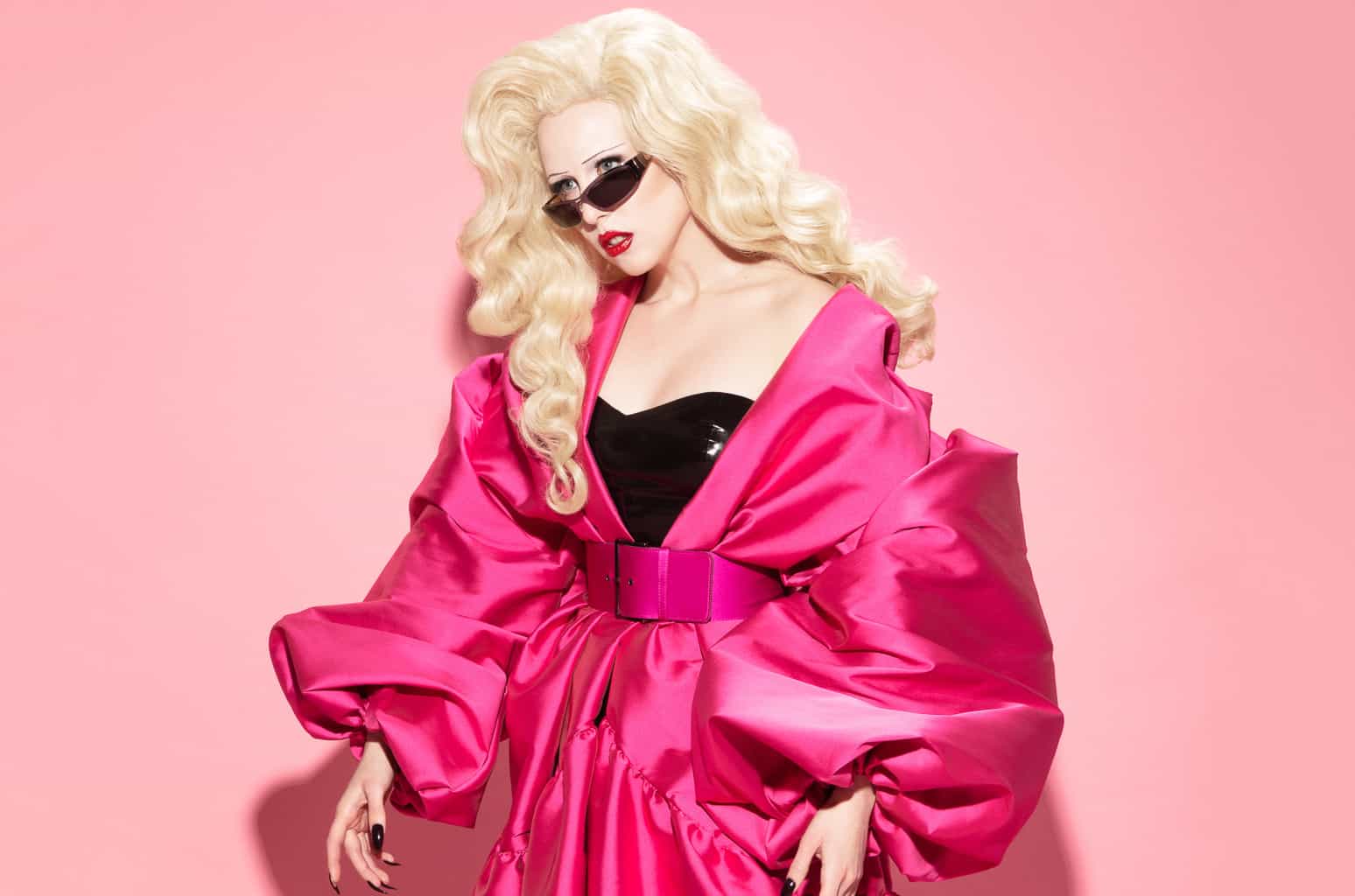 Allie X – Girl of the Year

Just three days before the release of her newest EP, Super Sunset, Allie X surprised fans with a brand new track. Super Sunset was first introduced with the single “Focus,” back in June. It is a collective, dramatized satire on Allie X’s experiences with the reality of Los Angeles. Since then, the singer has released a new song from the album each month. Opposed to keeping all of the songs for the released date for this month, Allie X put out “Girl of the Year,” the final single before the album’s release.

“Girl of the Year” is an upbeat anthem with a contrasting message. While its synth production brings a nostalgic joy, her lyrics seem to be a constant fight for validation. Knowing the context of the conceptual EP, the audience can gather that “Girl of the Year” is Allie X’s struggle to find her ground in Los Angeles and feels as though Hollywood attempts to find “the best new thing” to replace whatever is on top.

She begins the track by expressing that she’s been around in this business for quite a while, but feels as if she is being drained like a “battery.” The pre-chorus indicates that she still wants to feel as though she is on top of her career. This is clearly displayed when she says: “Pretend I’m the only one / I like your lies.” When Allie X goes to the chorus, she claims that she is still present, although the industry may be searching for the next best thing. This is where the imagery of the “girl of the year” comes in. Her time is passing, but she is not gone like the business seems to push onto her. The song’s bridge seems to feel like a mantra: a contrast between Allie X feeling as though she will be replaced and telling herself to keep on going. We are left with the repetition of “I’m here” at the end of the song as if Allie X is declaring that she is not leaving anytime soon.

Super Sunset comes out October 29th. This era is super special because we get an insight into Allie X’s life in a brilliantly creative way.