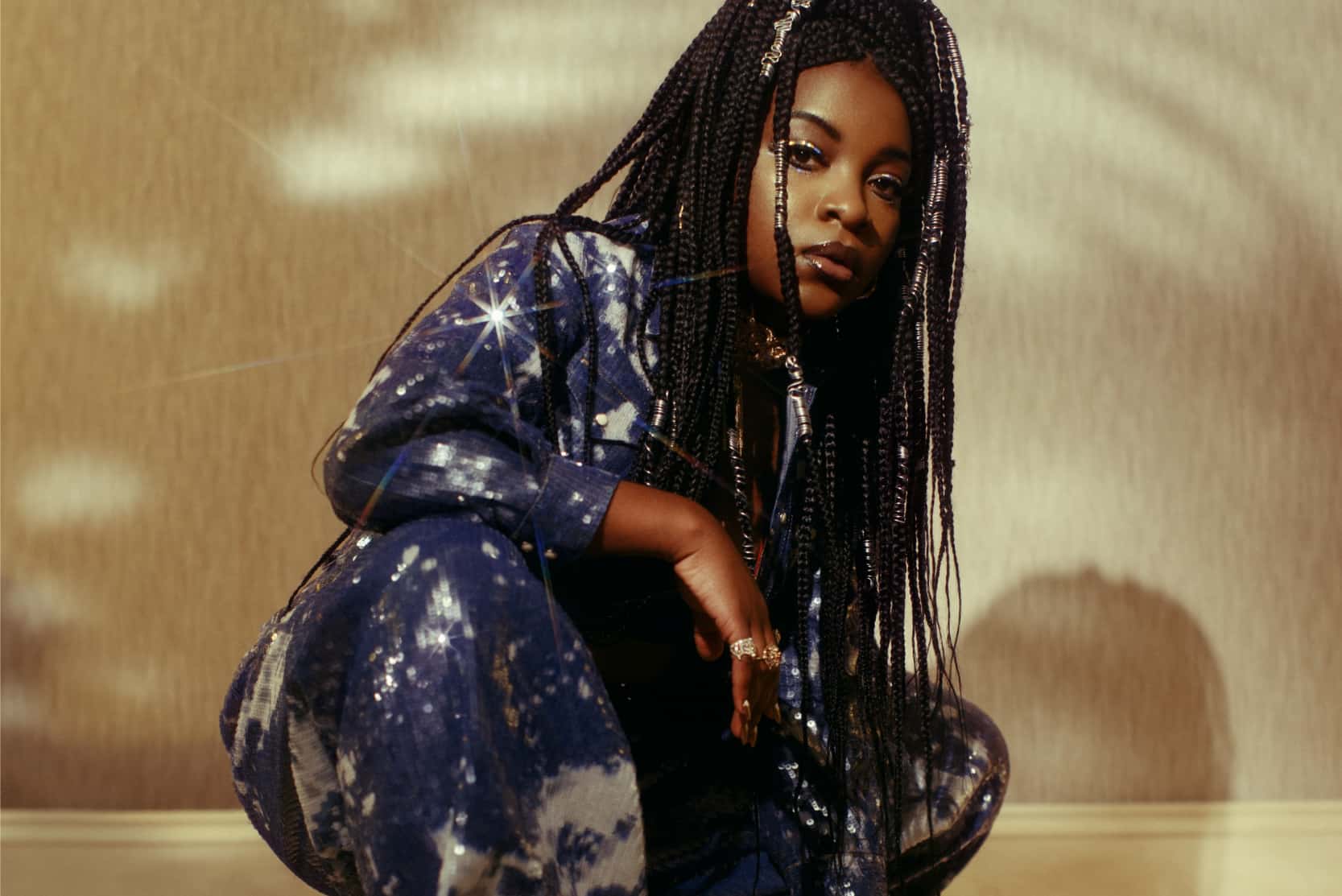 Our August and September saw the release of two music videos and tracks from RAY BLK’s next EP, Empress. The south-London singer’s new project finally come out on Friday, October 26th.

The R&B artist explained in an Instagram video that this project is all about “self-love and not being afraid to aim high and not settling.” After listening to the eight songs EP, you can’t help but feel empowered, touched and ready to confront any obstacles in life.

Female empowerment especially is a prominent feature on tracks “Empress”, “Mama”, “Got My Own”, “Girl Like Me” and “Don’t Beg”. Her song “Run, Run” tackles the violence and oppression in London, and the last song of the EP, “Just a Kid” portrays the story a child’s life from being misunderstood at school to having to try and help his mother.

The video to “Mama” was filmed in Peckham’s Rye Lane Chapel in South London. In it, Ray BLK performs alongside a choir in front of a crowd of dancing and singing women. The video also features visuals from the everyday lives of mothers with their kids; whether its laughter, hugs and kisses, mothers brushing her daughter’s hair before school and gathering to pray together.  The singer celebrates all the mothers by celebrating her own mother by showering her with hugs and kisses and singing to her that she loves her. The video’s sentiment is encapsulated with the song’s words: “I get that from my mama/Shoutout to my mama”.

In an acoustic-like style, Ray BLK shuts down her past love stories in “Empress” with her soft but yet powerful melodies. Sharing popcorn, laughing, talking and looking straight at the audience is how the empresses of this world are captured. Friends such as Julie Adenuga and Maya Jama, mothers and their daughters filled a movie theatre for the song. “I need the best/Not the runner up’ Ray sings in the track.

Ray BLK explains that the beautiful succession of these songs is “to uplift, encourage and inspire everyone who’s ever felt they’re not good enough because of what they look like or whey they come from. This one’s for the new generation.”