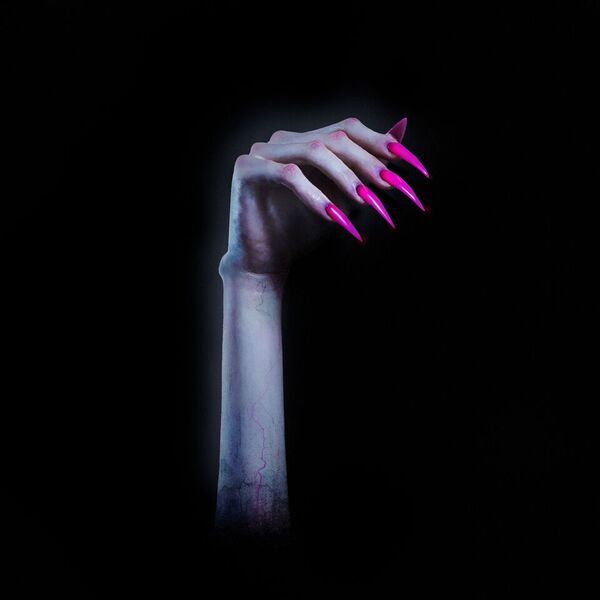 If Mariah Carey is our Christmas queen, then Kim Petras can take the title of Spooky Sis of Halloween! While other pop stars are busy making announcements about Christmas albums, Turn Off The Light, Vol. 1 is the Halloween themed mixtape from the rising LGBT pop sensation.

Turn Off The Light, Vol. 1 follows an onslaught of luxurious pop singles from Petras, each as good as the next, and have helped Petras build a solid stanbase since her debut last August with “I Don’t Want It At All”.

Despite a few ghoulish sound effects and spooky themed song titles, in all honesty, there’s not too much about Turn Off the Light’s twenty-three minute club-pop bops which sounds overtly Halloween (there’s not even a harpsichord in earshot) so if you want true Halloween sounding pop music, check out the gothic trance sounds of Japan’s fabulous gender-bending diva Kaya. 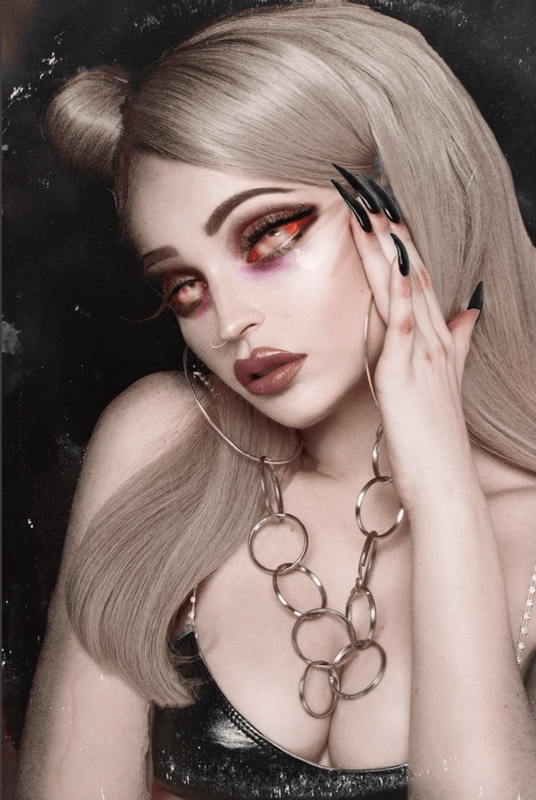 Although the Halloween element of Turn Off the Lights is dubious, it’s undeniable that the production is top-notch pop. Setting the scene for Kim Petras’ haunted pop are the whirling keys and lurking synths of “o m e n”, which Petras says mimics great horror movie themes from the 80s. “Close Your Eyes” and “Turn Off the Lights”, the latter of which features a spoken word verse from the Mistress of the Dark herself Elvira, are the main attractions here and continue delivering huge pop songs Petras has become known for. Turn Off the Lights also makes use of synth dance interludes which are mainly instrumental aside from a few of Petras’ signature “woo ah!” ad libs. The songstress has said that “Boo! Bitch!” has her favorite “woo ah”, though. 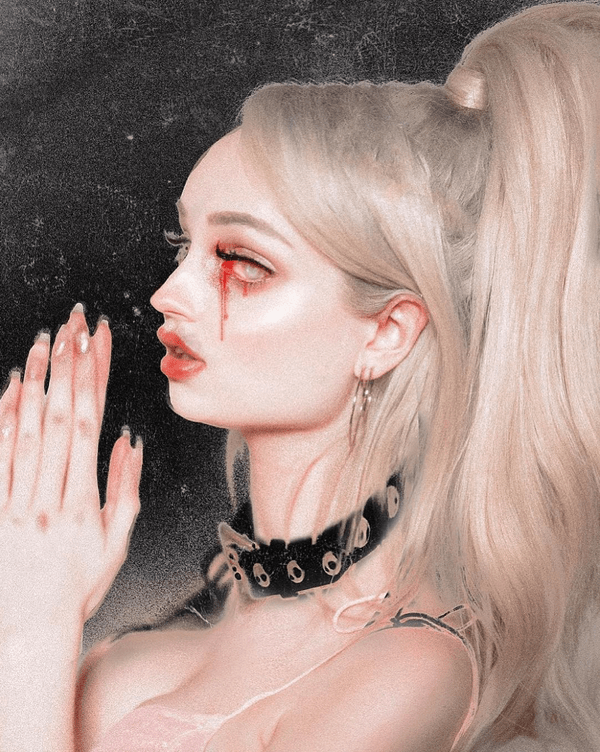 The Vol.1 part of the title indicates there’s more to come so hopefully there’ll be another themed mixtape coming soon from Petras.