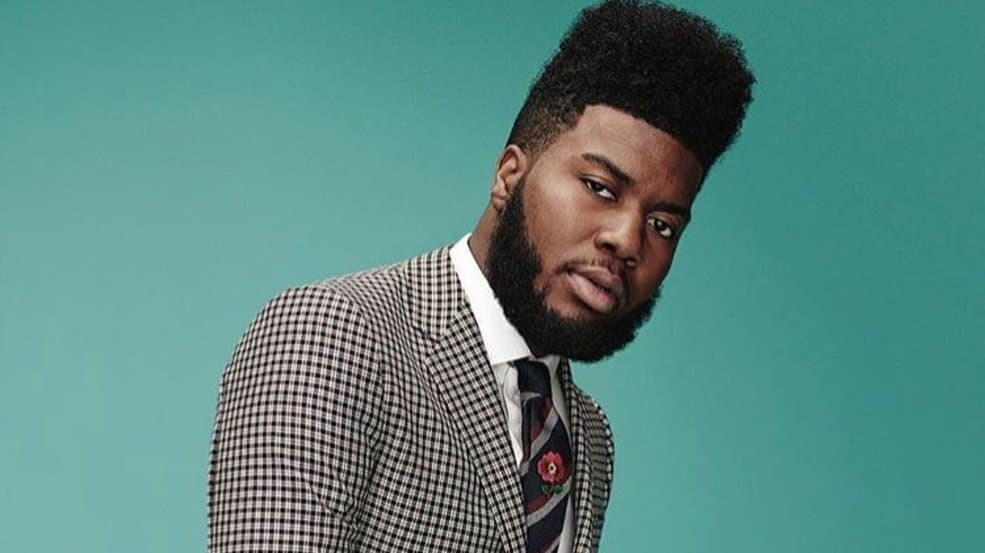 Khalid is back. Following his extremely successful and critically acclaimed debut album, American Teen, which skyrocketed him into fame and earned him three Grammy nominations, an opening slot on Lorde’s Melodrama tour in the UK and Europe, and sold out shows all across the US, Khalid has released the Suncity EP, which seems like a love letter to his hometown of El Paso, Texas.

Suncity is a more subdued effort than American Teen, leading listeners to focus on lyrics and the stories Khalid is trying to tell rather than dancing around to the music. Undoubtedly, though, there has never been as much soul and passion in Khalid’s music as in this EP. “Vertigo” has a violin-driven intro that almost seems borrowed from a Lana Del Rey track, and the chorus showcases Khalid’s vocal range perfectly. “Vertigo” is a song of vulnerability, with opening lyrics asking: “Are we better off believing/ What the ignorance suggests?/ I wish living life was easy/ But mine has been a mess”.

“Saturday Nights” is an intimate song about confession and friendship. Khalid is helping a friend, advising them, but also providing comfort and reassurance that he’ll also be there. The acoustic guitar gives the song a warm feeling, almost like you can picture Khalid singing this to his friend in a living room while someone accompanies him with the guitar.

Opener “9.13” and interlude “Salem’s Interlude” are spoken word, and add an extra level of intimacy to the project. The opener uses the voice of the mayor of El Paso while he presents Khalid with a key to the city, an instant indication that Khalid’s as connected as he’s ever been to his hometown.

“Salem’s Interlude” is a monologue about fear and insecurity, and is instantly relatable because it addresses what most people feel and are afraid to say out loud. It ends on a humorous, note, diffusing the tension and making it irresistible.

Mix Khalid and The Weeknd and you get “Motion”, a sultry R&B tune that’s smokey and gorgeous, with Khalid repeating “Nothing feels better than this” as the song closes, only to subvert our expectations and close it with the audio track of someone getting on a motorcycle, talking to him, and driving away.

“Better”, the first single off Suncity, carries the line “Nothing feels better than this” forward and is a track about romance and lust, which feels perfect for summer nights.

The EP’s only collaboration, closing and title track “Suncity” which features Empress Of, is a reggeaton-infused effort that will certainly be playing across radio stations and clubs throughout the country very soon. Khalid sings in Spanish and English, and Empress Of joins him in breathtaking harmonies. The last track is somewhat of a departure from the rest of the EP, finishing it off on an extremely strong and lively note.

Something that we can probably agree on is that Khalid never disappoints, and Suncity is definitely even more evidence of that. Suncity is undoubtedly a development and maturing of the artist’s sound, who is telling stories even better than before and has written an incredible love letter to his family, friends, and hometown.