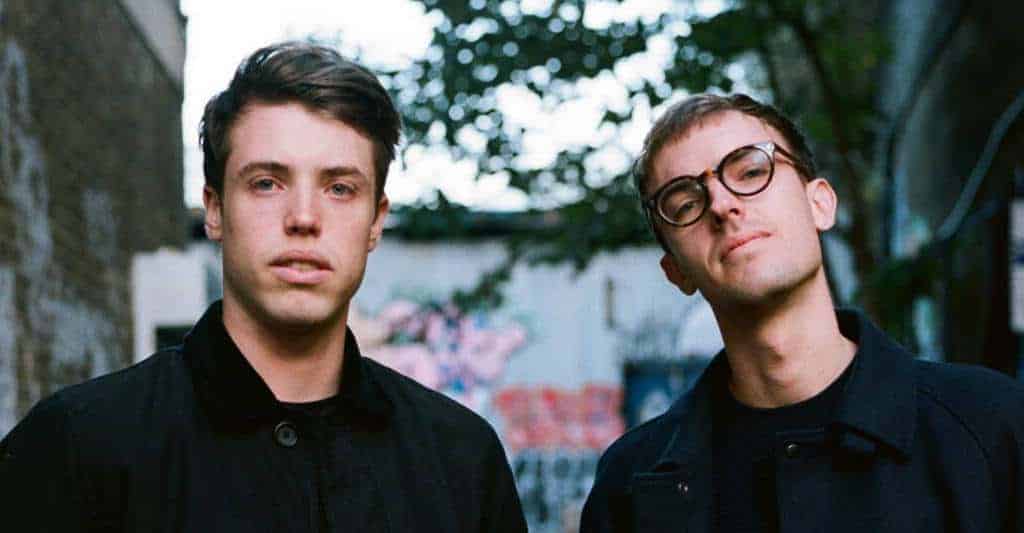 Chaos in the CBD – Multiverse

Brothers Ben and Louis Helliker-Hales played in bands together when they were young, but in their later years have grown into underground kings of their genre. Hailing from Aukland, New Zealand, Chaos in the CBD have been creating waves in the house scene for the best part of the decade. Now based in Peckham, the producer/DJ duo have dropped a steady stream of EP’s, becoming well known for their dreamy take on dance music, often carrying strong jazz influences, and have begun their own record label – In Dust We Trust.

Returning in 2018, the duo has dropped their first EP of the year, Multiverse. Right from the get-go and running throughout the EP, they surround listeners with spacious percussion and synth parts, which do well to submerge you into the music. The first two tracks host bubbly basslines typical of an acid-house record, accompanied by restrained, but effective synth parts.

The third track of the EP stuck out to me, as the brothers achieve a transportive layer of sounds; they build an atmospheric scene as he eerie jungle-like samples and drum patterns, likely played with Djembe or Bongo drums, has the effect of moving through a rainforest in a tropical corner of the world. This feeling is not completely lost moving into the final, most popular track is the EP, “Drum Therapy.” As the song name implies, the track is very much a soft yet deep drum-based journey, with very limited use of any other sounds besides some wavering chord parts and a low, consistent bassline.

This EP appears to make a departure from Chaos’s usual style of jazzy piano and horn sections, sprinkled with vocal samples and authentic drum sounds. Instead, the pair has presented deep, almost tribal-like rhythms with a focus on percussive soundscapes.

With the young brothers displaying their sophisticated producing style with each EP they drop and developing their sound over time, it’s no surprise they’ve kept the attention of their fans with every release.