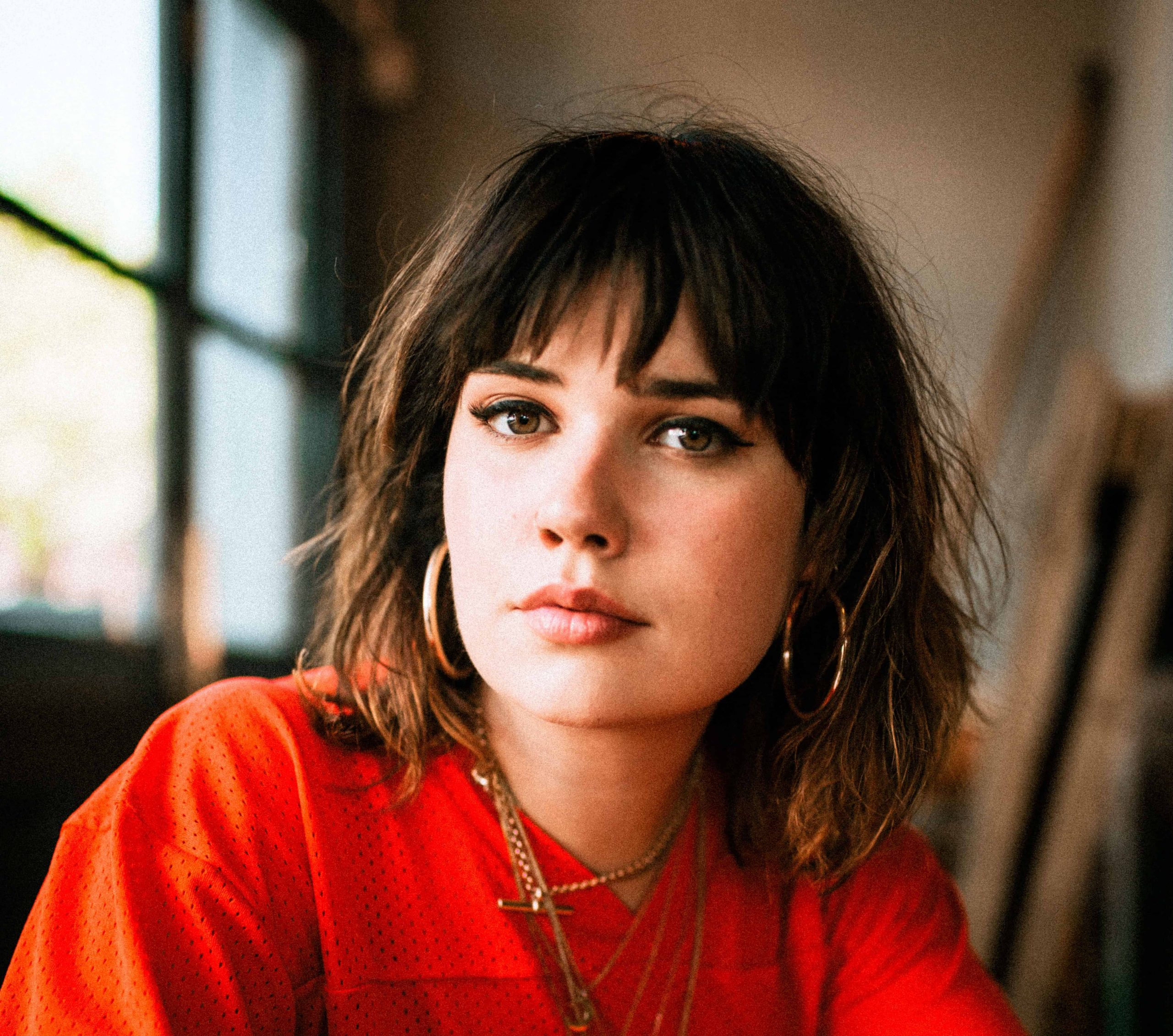 Singing is a lifeblood to Lily Moore. Ever since she was a child, the now 20-year-old Brighton lass has been singing her heart out and channelling her emotions – whether they’re happy or sad – into beautiful music. It’s this unfakeable authenticity – both in character and ability – that has made her one of 2018’s most exciting newcomers.

Lily’s EP, I Will Never Be, was released at the start of October, and since then she’s already played her first headline show – at indie music haven, OMEARA in London. For fans of Amy Winehouse, Jessie Ware and Lauryn Hill, the EP is built around simple piano melodies and filled with emotionally-charged vocals and honest narratives.

We sat down with Lily Moore shortly after her EP release to talk about her creative inspirations, using songwriting as therapy, and enjoying the moment.

Let’s start from the beginning. How did you get to where you are today?

I started off in Brighton. I was born in London but [Brighton was] where I found my feet, through loads of open mic nights.

How would you describe your musical style to someone who doesn’t know you?

I would say pop, soul, jazz.

I think I’ve just always sung. I was constantly singing. My mum always says that when I was little, I would sing so often that she could leave me in a room and go off to do something, but if I stopped singing, that’s when she’d be worried. It’s very natural. 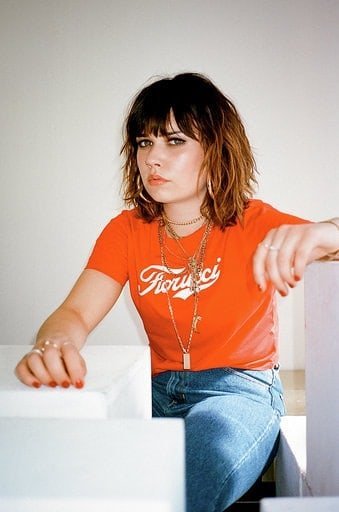 What does singing represent to you?

It’s like therapy, I think. Getting up on stage and singing my heart out. I’m very lucky that whatever mood I’m in that day, I get to channel it by writing. If I’m having a horrible day, I’ll sit and write about it. When I’m on stage and I’m singing, I’ll make sure that those are the ones I really get into.

Talk me through the creative process when you’re making music. Are you more focused on the lyrics or melody?

I think when I’m co-writing, I’m more lyric and melody driven. I do play a bit of guitar. I’m useless on the piano but I’ll try. I like it when the other person can take charge of that stuff. I wish I could write all the music myself, I just don’t feel like I’ve got the vocabulary on an instrument; I’ve never been quite good enough but I’m working on it. I’m trying to write more on my own as well.

Who’s had a profound influence on you?

Someone who I’ve always looked up to is Victoria Wood. I just think she’s brilliant. As a female icon, I’ve always loved her. Musically, I’d say Aretha Franklin. I loved her as well. I know none of these people are alive anymore. Hearing the stories of people my age is where I get a huge amount of inspiration from.

So are you telling the stories of your friends sometimes in your songs?

It’s normally always from my point of view, but it’s a way of looking at how they’re feeling. It’s quite easy to get sucked into what I’m doing. A lot of people my age are at uni or whatever so I think it’s important to hear their stories. One of them had an argument with their boyfriend. It’s all stuff I can relate to though.

Talk me through your EP I Will Never Be. Where were you at emotionally when you created it?

It was a feeling of not thinking I’d ever be good enough. Not even in a relationship sense, just more in general. I think that’s something everyone’s felt, really. The song itself is pretty desperate. It’s basically saying, I will do anything for you to like me, to love me. It isn’t perhaps the most independent thing to say but it’s the truth. When you really, really love someone, you will do anything for them. I just wanted to write an honest song about how far I would take it for someone to feel like I am good enough.

What do you want people to take away from your music?

I suppose I just want them to relate to it. I’m doing a gig and I see girls at the front my age and they know all the words to “I Will Never Be”, that makes me so happy. If someone’s listened to that and think, ah, she’s felt like that as well so it’s OK that I feel like that too. That’s what I want. And for people to enjoy it. I get a huge amount of release and therapy from writing it, so if people get the same from listening to it, then that’s great.

What have you got planned next?

I’m on tour. I played my biggest headline show in London which was crazy! It was amazing, which is why I look a bit scruffy today [laughs]. Then I’m off to Leeds and Bristol, I’m playing a festival in Manchester, so loads of gigs. Then I think I’m going to have a bit of a chill so I’m ready to write some more songs. I’m just playing it by ear and enjoying the moment.