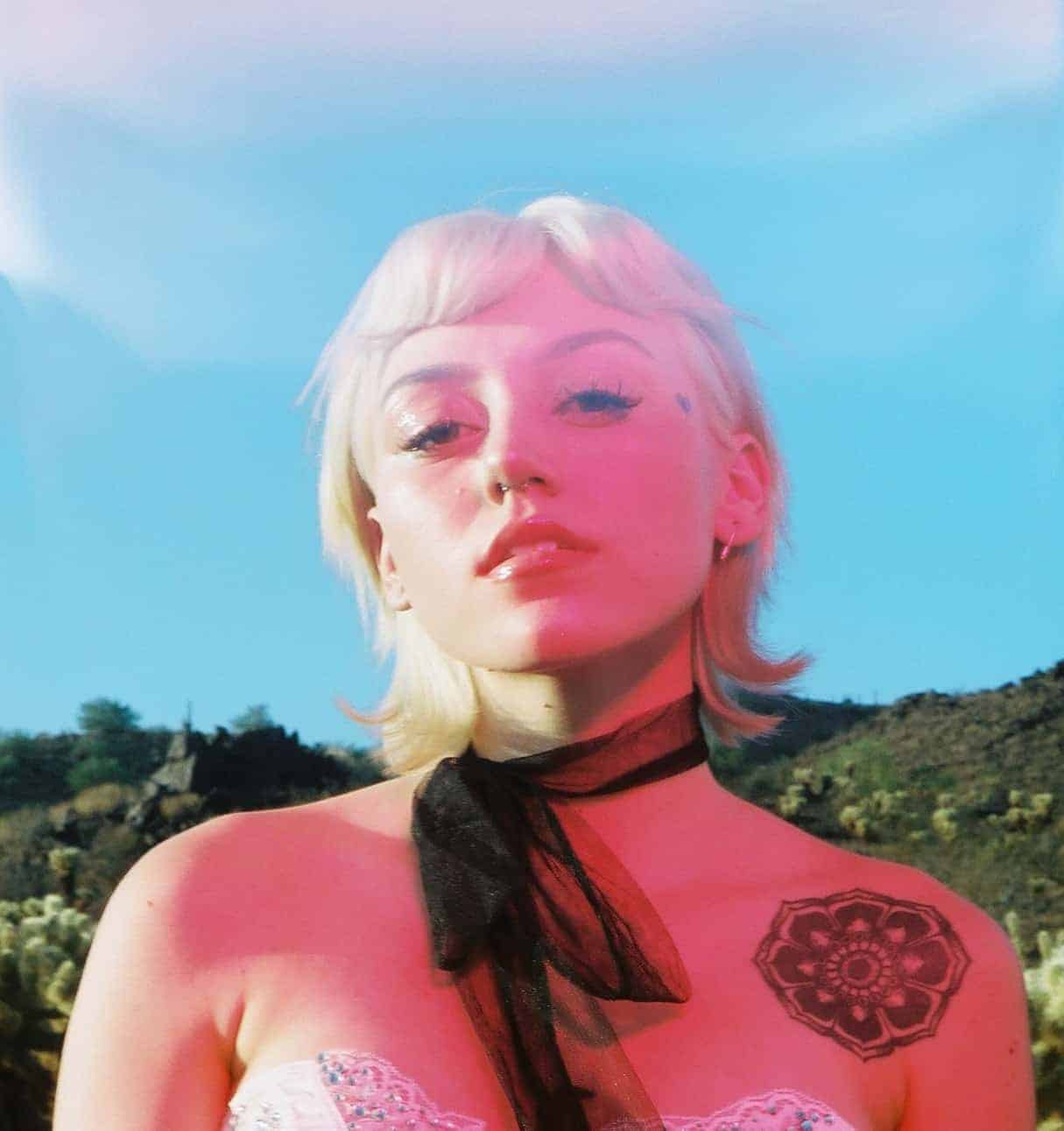 Gothic pop siren Kailee Morgue might be a relative newcomer, but the Phoenix-based 20-year-old knows how to make a hit. Created in her bedroom, Kailee’s debut track, “Medusa”, garnered 100,000 streams in a single night and catapulted her into an overnight success after she posted a live performance of the song on Twitter.

Her latest track, “Siren,” arrives hot on the heels of Morgue’s viral hits, “Do You Feel This Way” (feat. Whethan), “F**k U” and her EP, Medusa, which was released last autumn. Kailee Morgue will be joining EUPHORIA summer issue cover stars on their US tour next month.

Your track “Medusa” went viral and got you signed before it was even finished. That’s quite the achievement! How did all of that feel?
It all felt super surreal in the beginning because almost overnight I went from working on fast food to being in studio sessions every day. I really had no idea that one experimental idea was going to change my life that quickly.

Your latest single “Siren” continues many of the Greek mythology themes in “Medusa”. Why did you choose the concept of Greek mythology as a means of self-reference? How do you relate to it?
I think I like writing about Greek mythology so much because it’s not centred around my own experiences. I get to take on the challenge of retelling stories and putting myself in other people’s shoes. I don’t think I necessarily “relate” to it but I’m really drawn to how tragic the stories can be.

You directed and designed the entire music video for “Medusa”. What was the inspiration behind the visual?
I knew I wanted the video itself to be sexy and kind of creepy, but I also wanted the water element to be a huge part of every scene. So I think each scene has a different element of how the ‘Siren’ would live. I also wanted the colors to play a big part in that sexy feeling but also make the viewers feel a little sympathy for the siren.

Who are some of the artists that have inspired you and how have they influenced you creatively?
Gwen Stefani is one of my biggest inspirations through my style, visuals, music. She really did some next level stuff creatively. I try to step out of my comfort zone every once in a while, but I also draw inspiration from Stevie Nicks and how dreamy and witchy she is.

What do you hope people will take away from your music?
I hope people feel any sort of emotion from my music whether it’s happiness, sadness or whatever it may be. I want people to feel a sense of relief through my music.

What’s next for you?
I have a bunch of music in the works that I’m so excited about, some cool collaborations and shows. Im really excited to continue making visuals that are more sentimental to me and show exactly what I envisioned.