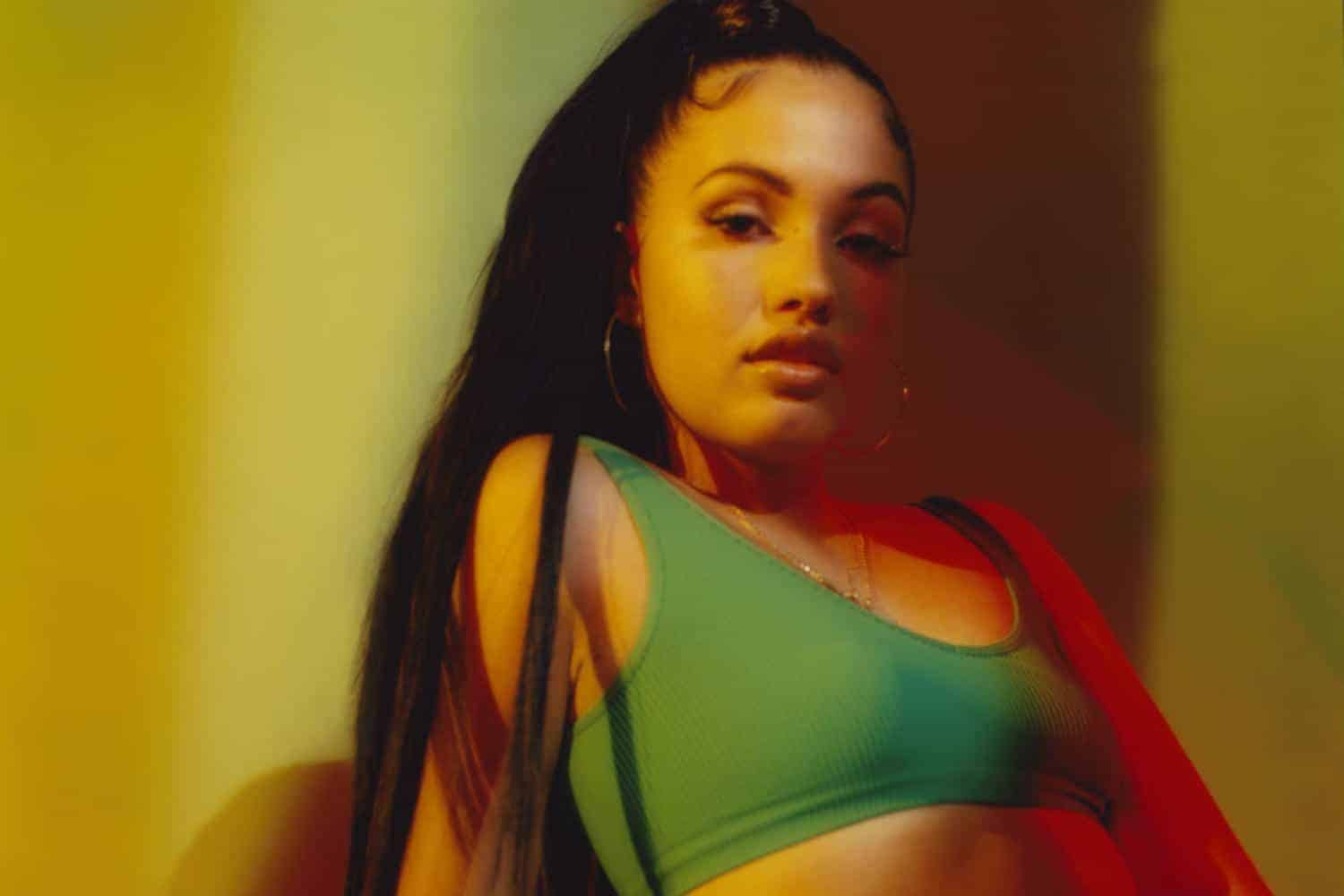 Similar to the likes of Sade Adu and Emili Sandé before her, Spanish-Swedish singer Mabel (otherwise known as Mabel McVey) has already built an impressive career for herself without even releasing an album – achieving more than what most can say at 22.

Though her mother is double Brit-winning, Ivor Novello and Grammy-nominated Swedish pop icon Neneh Cherry, while her father is London-born producer Cameron McVey, who has worked with the likes of Massive Attack and Portishead – Mabel is determined to break the mould and form it into her own shape.

Not only has Mabel already spent five weeks in the top 10 for her platinum-selling breakthrough single, “Finders Keepers”, but she’s also had a nomination for her first ever BRIT Award (Critics’ Choice), an extensive European tour supporting Harry Styles, and her first ever sold-out headline tour across the world.

Mabel has truly “shoot her shot” within her career and has now released new visuals for her latest single ‘One Shot’, via Capitol Records. “One Shot” is a further taste of Mabel’s massively-anticipated debut album, which she has worked on around-the-clock all year and follows the EP Ivy To Roses. She has since become one of the top 500 streamed artists in the world, which include Top-15-charting collaborations with the likes of Jax Jones (on recent hit “Ring Ring”) and Not3s (“Fine Line”, “My Lover”). A project arguably entwined in Mabel’s DNA – from finding her voice in a musical dynasty to enrolling in music college and writing songs in secret – it’s those dual forces of anxiety but quiet self-belief that ultimately have empowered Mabel to move between those worlds of music, fashion, dance, and art. The results always feel quintessentially ‘Mabel’, and in “One Shot” a vital voice in UK youth culture.

The striking video is playful, confident and features a dazzling Mabel in a Burberry two-piece. About the new track, Mabel said, “I wanted to make another up-tempo, playful track that people could dance to. “One Shot” is about playing hard to get and knowing what you want. I do believe that when it comes to relationships that you have to set the bar high and know your worth so that you never settle, and that’s what “One Shot” is about.” 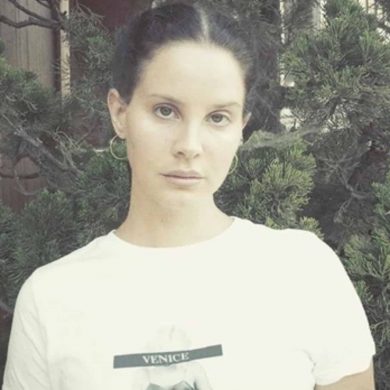