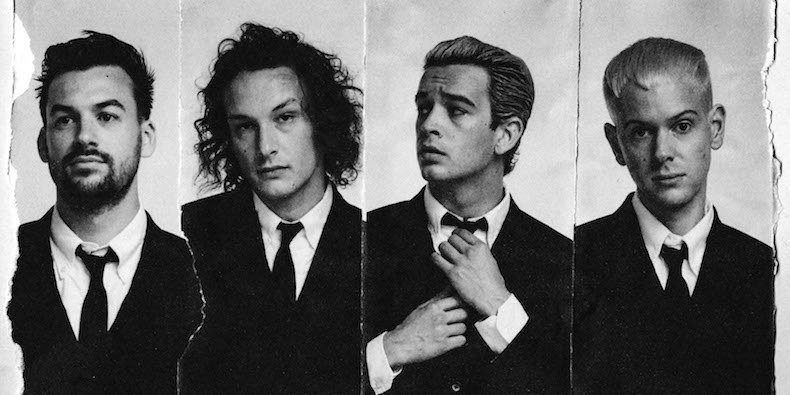 Following songs featuring STI jokes, Trump impressions and the celebration of casual cheating, “Sincerity Is Scary,” even in title alone, showcases another side to The 1975. Their current album era revolves around technology and modern society and how we relate to each other and ourselves under the influence of, or perhaps in spite of, the two. “Why can’t be friends / when we are lovers? / cause it always ends / with us hating each other.” The latest single is no exception, but is more open and, well, sincere, in its approach.

Sonically, the song resembles the 2016 track “If I Believe You” in its use of saxophone and choir to create a loud and booming chorus, as well as its vulnerability throughout. The track is a soulful, emotional cry for love and validation. Healy has mentioned in reference to the song that he often hides behind irony and sarcasm to mask his feelings, but that “Sincerity Is Scary” “is about me trying to denounce all of that postmodern fear of like being real.” It is perhaps a rejection of social media culture, where being funny and self-deprecatory are the norm, following suit with the album’s theme, or a personal reflection on Healy’s attitudes, or both, but one thing is for sure: the tenderness and closeness the song connotes is sure to result in it being a fan favorite at shows.

The 1975’s third album, A Brief Inquiry Into Online Relationships is due to be released in November, and the band will head on tour across the UK and Europe in early 2019. 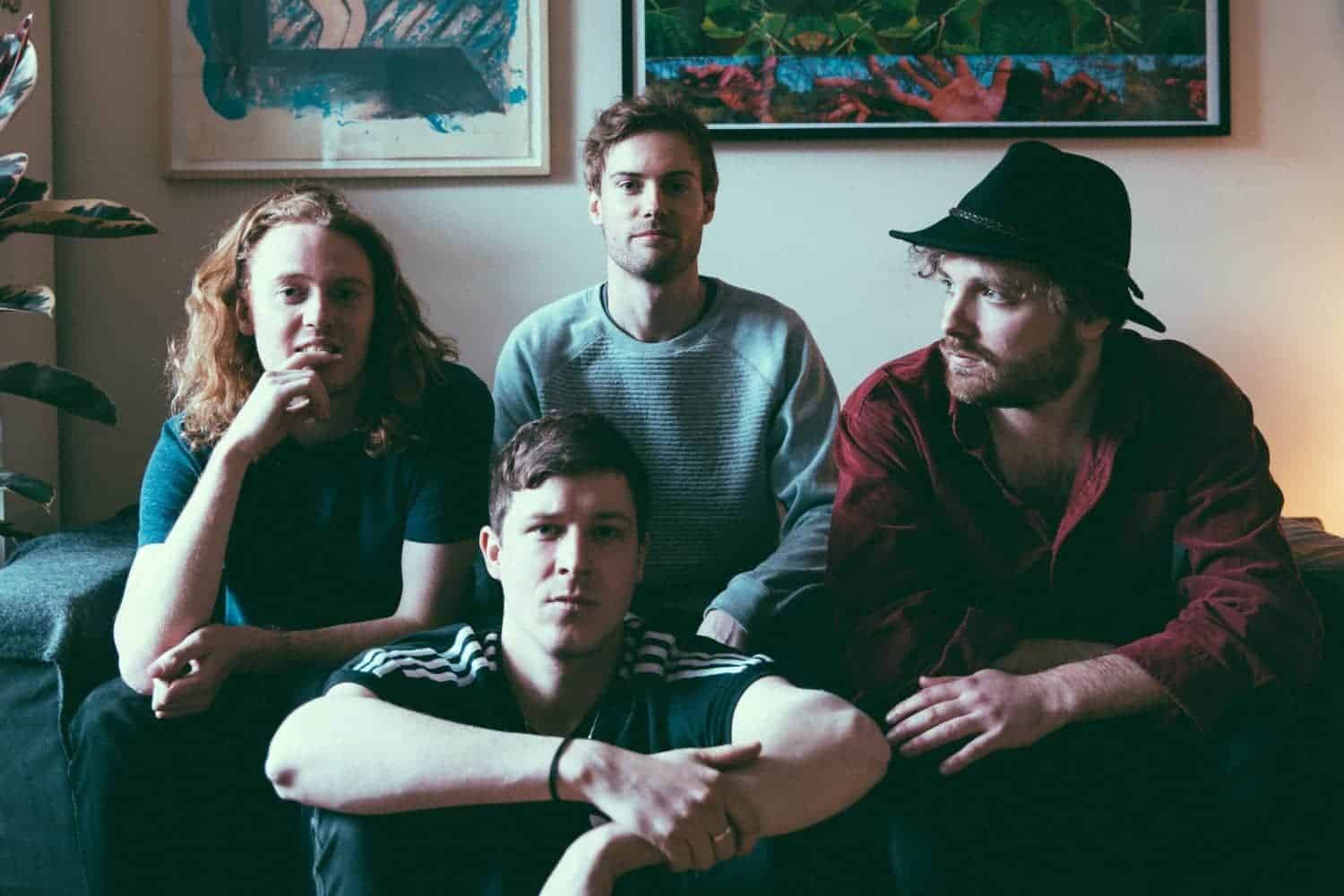