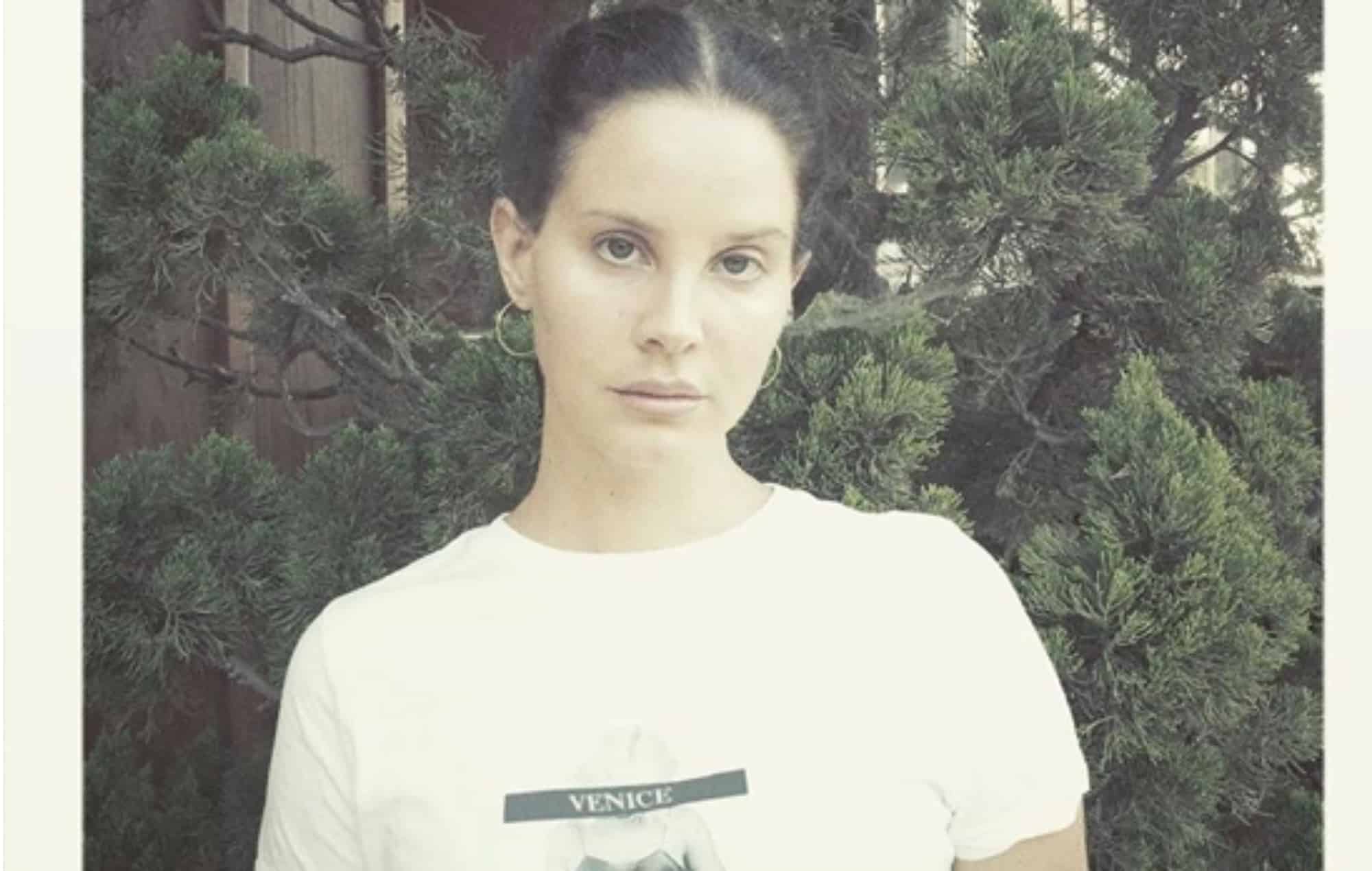 Not a million miles off her last album, in time and theme, Lana Del Rey released “Mariners Apartment Complex” on September 12th. It’s a haunting, nautical and emotional ballad of hope.

For the record, Lana teams up with indie pop producer Jack Antonoff. It’s a seemingly odd choice at first (he’s known for his slick production of the most quintessentially pop tracks; collaborators including Lorde, Taylor Swift and Carly Rae Jepsen), but the pair is a match made in heaven with this song. The acoustic guitar intro, the booming electric finale and the melody throughout; this is one of Lana’s most touching yet catchy singles to date, and has garnered comparisons to the likes of Leonard Cohen. She takes on the role of a guardian angel of sorts in the track, urging the listener to take her hand and join her in happiness.

Lana del Rey threads the nautical motif and the cycle of growth together, with the ocean symbolizing the great unknown and never-ending travel that comes with her personal belief  “that people can change”.

Whilst 2017’s Lust For Life dealt with Lana’s transition from gloom to optimism against the stark realities of the world around her, “Mariners..” explores this further. The opening line, “you took my sadness out of context / at the Mariners Apartment Complex’ even refers to her infamous interview with the Guardian at the similarly named Maritime Apartment Complex, where she declared “I wish I was dead already”, and this low moment in her life and career contrasts starkly with where she is now.

The song serves as an A-side to another song, “Venice Bitch” (which she name drops in this track) which is set to be released this week. 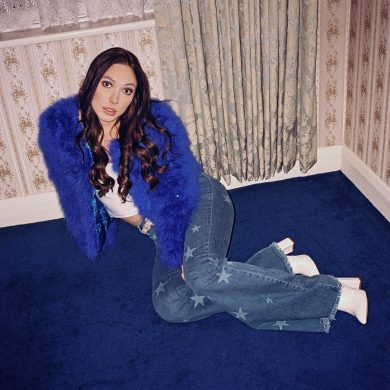