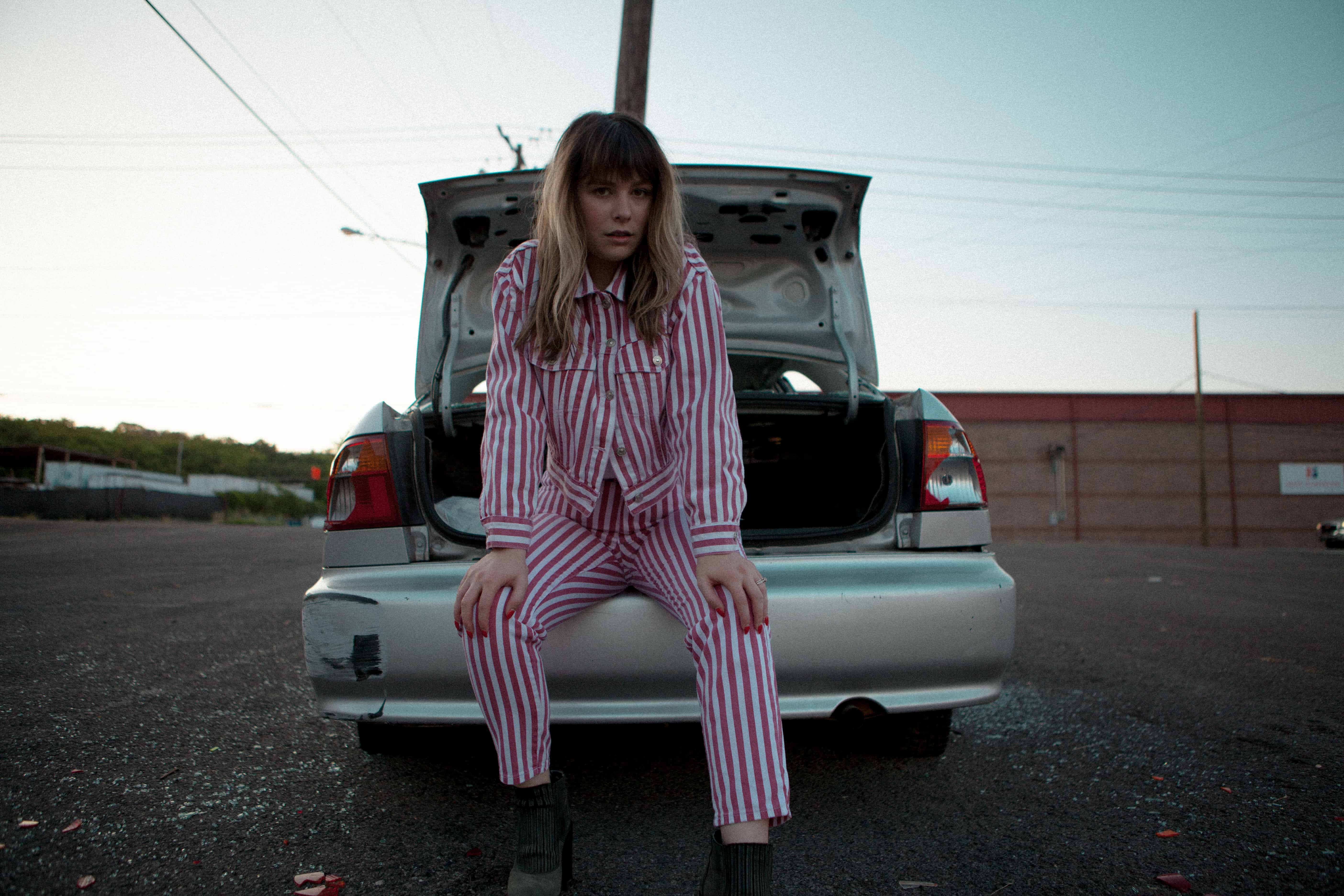 Synth pop songstress, Daniella Mason, is back with a new track, ‘Public Places’, that touches on the shame of crying in public places. Whilst the tune is upbeat and undeniably catchy, the song’s emotionally charged lyrics set the tone for her forthcoming EP, Emotional State.

Written “right after a breakdown at a car rental desk in LA”, Daniella tells us that the track retells “all-too-real moments” that she’s had on a flight to Dallas and a train into Manhattan.


For fans of Robyn and Chelsea Lankes, Daniella Mason’s EP is set to be the first of four EPs released across the next year. Each one – “Emotional State,” “Physical State,” “Mental State,” and “Spiritual State” – explores the parts of humanity that we often don’t want to look at.

“’Public Places’ seemed like the natural next step in telling the story of my forthcoming Emotional State EP,” Daniella tells us. “‘Human’ [released earlier this year] introduced the idea of opening up, of choosing to be vulnerable, and unlocking the door to emotion. ‘Public Places’ is what happens next… Once the floodgates are open, here come the public breakdowns!” she laughs. “In my case, those breakdowns seem to always happen on public transportation.”

“I hope people get a kick out of it, but mostly, I hope it can be a pat on the back for everyone who has been THAT person in the airport,” Daniella says. “There’s such a stigma attached to crying in public, but why, when we’ve all been there?”

These experiences of feeling pressured to put her emotions aside are what have led Daniella to create a project that so resolutely celebrates the vulnerabilities society tell us to suppress.

Perhaps unsurprisingly, behind the sweet and accessible vocal style lies a multi-talented artist and businesswoman. Whilst Daniella has penned tunes for other artists – most notably superstar Nick Jonas – she has also been running a one-woman show since leaving Warner in 2016. In that time, Daniella has been producing all her own music, directing and editing her own videos, styling her own photo shoots and graphic designing all her visuals. Stay tuned. 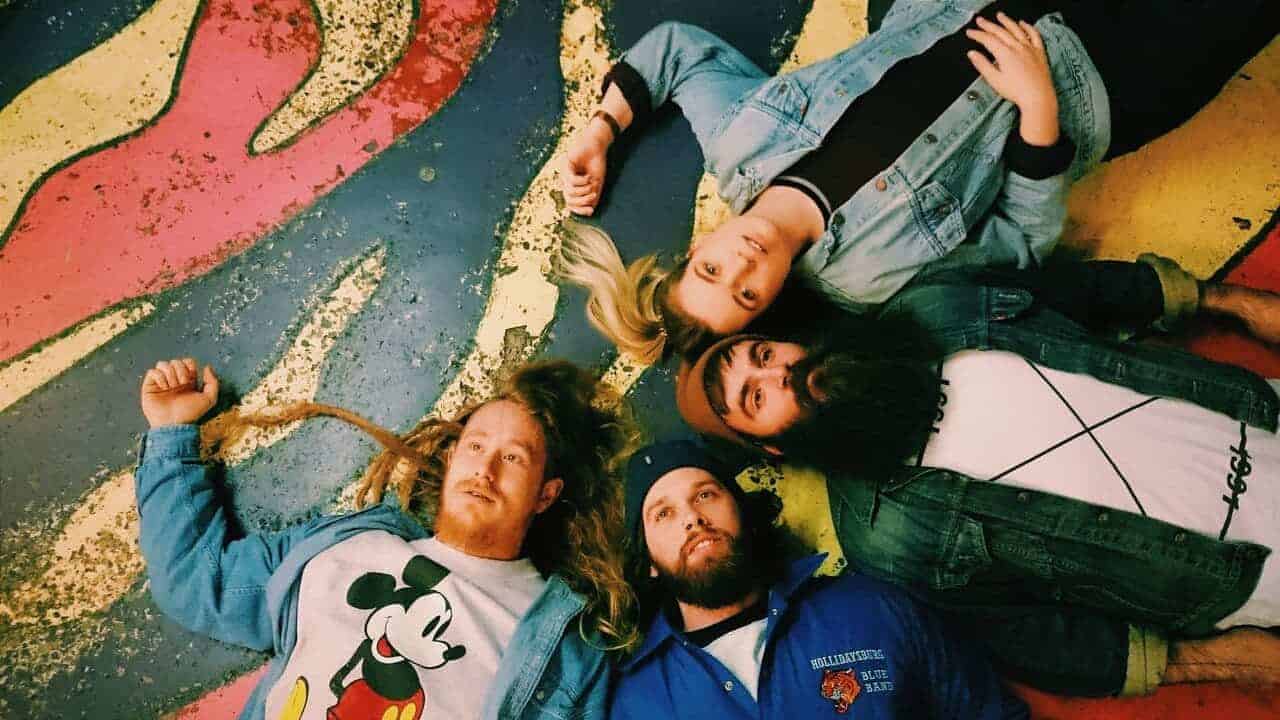