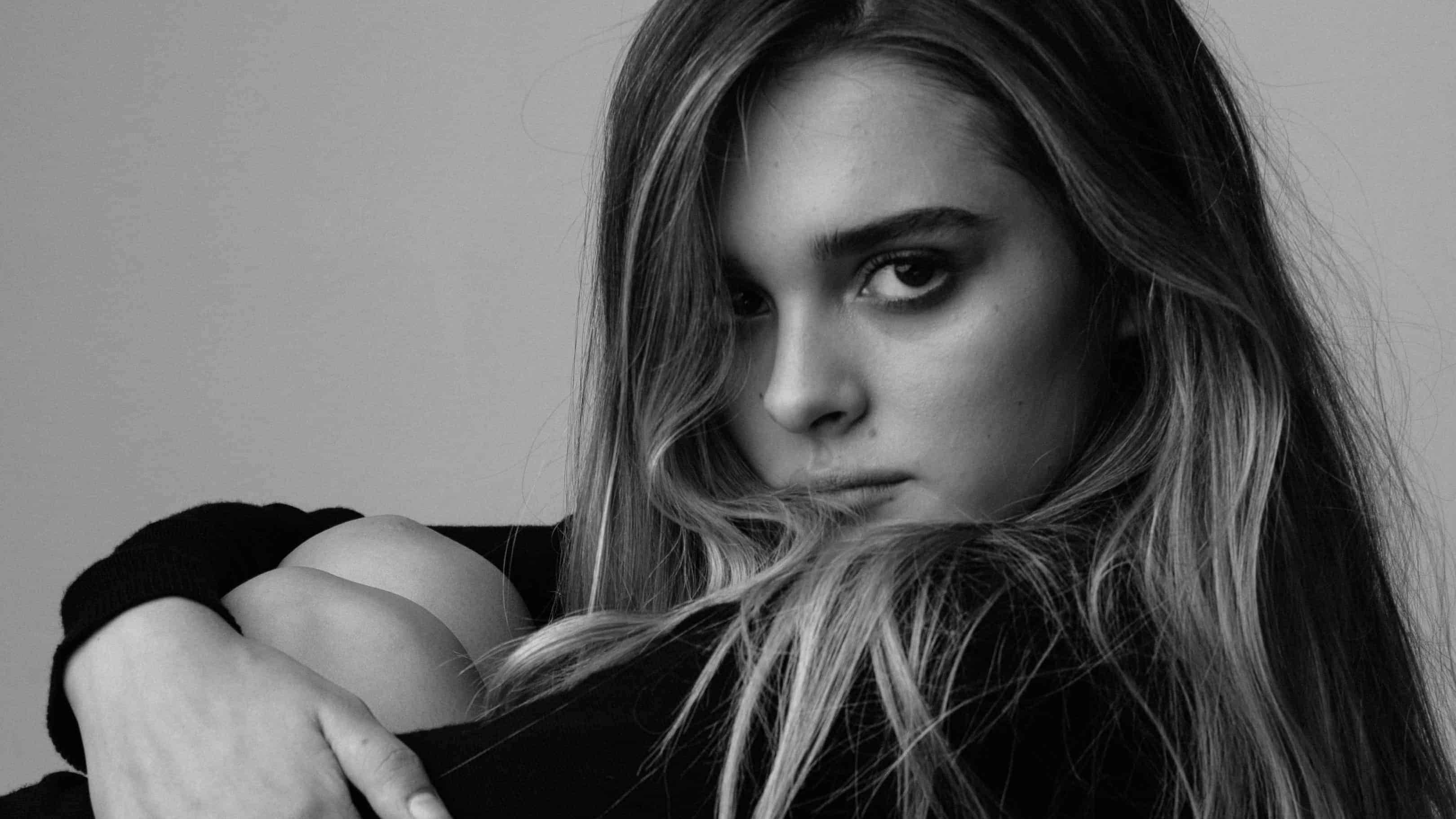 At just 18 years old, Charlotte Lawrence has racked up an impressive musical resume for her young age. Her rise to fame seemingly happened overnight. With only one EP under her belt, she boasts just under 500,000 Instagram followers and over 25 million Spotify plays on her breakout single “Sleeptalking,” as well as several million on her other nine singles available on the platform. She’s now embarking on a headline tour in conjunction with her international tour supporting one of the fastest rising names in pop today: Lauv.

Just before heading on the road, Charlotte releases her highly anticipated single, “Stole Your Car.” Charlotte’s music has a way of distracting listeners from her heartbreaking lyrics with groovy beats and playful synths. Her most recent release “Stole Your Car” is no different. The production feels similar to artists such as DJ Snake and Bipolar Sunshine with simplistic drops to back her choruses, giving a sense of emptiness that is filled flawlessly with her beautiful vocals. Lyrically, the song isn’t complex, but instead is the playful type of tune made for crowd sing-alongs in massive arenas—the direction that Lawrence’s career is destined for. Interestingly, the track feels like a continuation of her hit “Sleeptalking,” in which she finds out her boyfriend has been seeing someone behind her back. However, “Stole Your Car” is all about empowering herself. While “Sleeptalking” is an emotional tribute to the heartbreak of infidelity, “Stole Your Car” is about moving on and asserting herself.

It’s not hard to tell that Charlotte Lawrence is destined for success, and her newest single just further solidifies this path. Lawrence’s vocals are so sweet and beautiful that she can switch instantly from a heartfelt ballad to a girl power anthem. “Stole Your Car” demonstrates just how easily her production follows suit: the versatility of her simplistic indie pop instrumentals and drops feel effortless whether she’s singing about heartbreak or moving on. 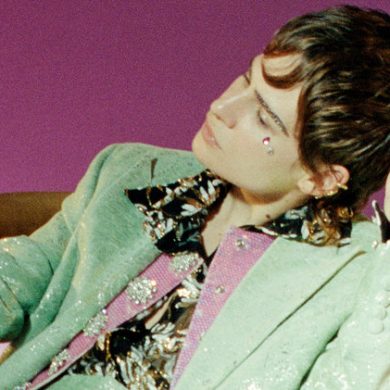 Christine and the Queens – People, I’ve Been Sad