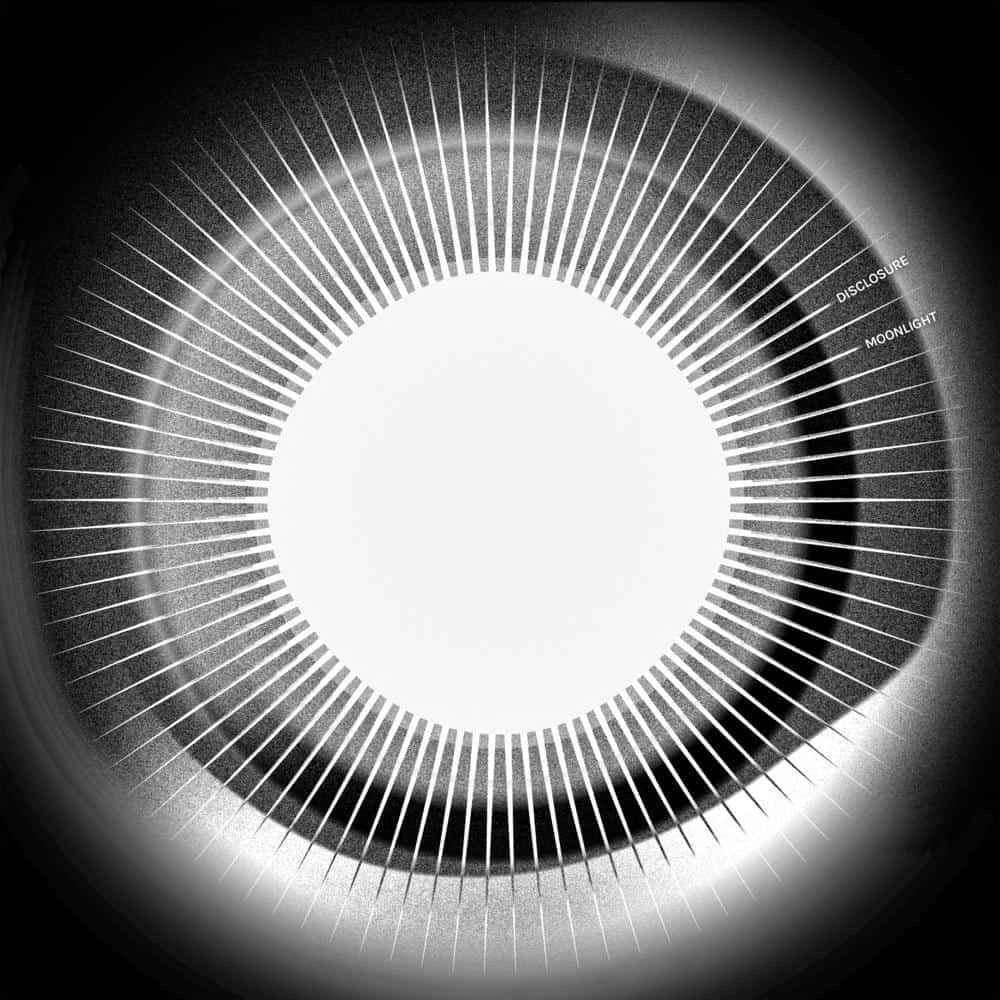 After appearing on the scene in 2013 with their impressive debut album, Settle, carrying hits such as ‘Latch’ and ‘White Noise’, and continuing success through to their following album Caracal, the Surrey-born electronic music duo Disclosure have made their mark as front-runners of the dance music landscape.

In recent years they have remained below the radar, having not released their own music since 2016. They appear to have now broken their silence and returned with the new single “Moonlight”. Disclosure’s music has been packed full of features from big pop names of late, so it’s refreshing to hear something with a focus on the pair themselves.

Right from the beginning, we’re greeted with their typical bouncy drums rhythms. Soon after appears beautifully soulful vocals sampled from a song released in 1989 by the Swedish acapella group, The Real Group. After a short breakdown, Disclosure go on to flex their sampling ability by playfully chopping and changing the vocal line to create animated new grooves; something they have become renowned for and continue to use to their advantage. The sound and feel of the track is reminiscent of the work earlier in the duo’s career. Some of their recent hits have showcased larger synth parts and poppy vocals, whereas it seems with “Moonlight” they have returned to a stripped back and bouncy style that first made many house-heads fall in love with them. Having disappeared for a few years, it begs the question whether this out-of-nowhere banger could be a hint towards a new project. 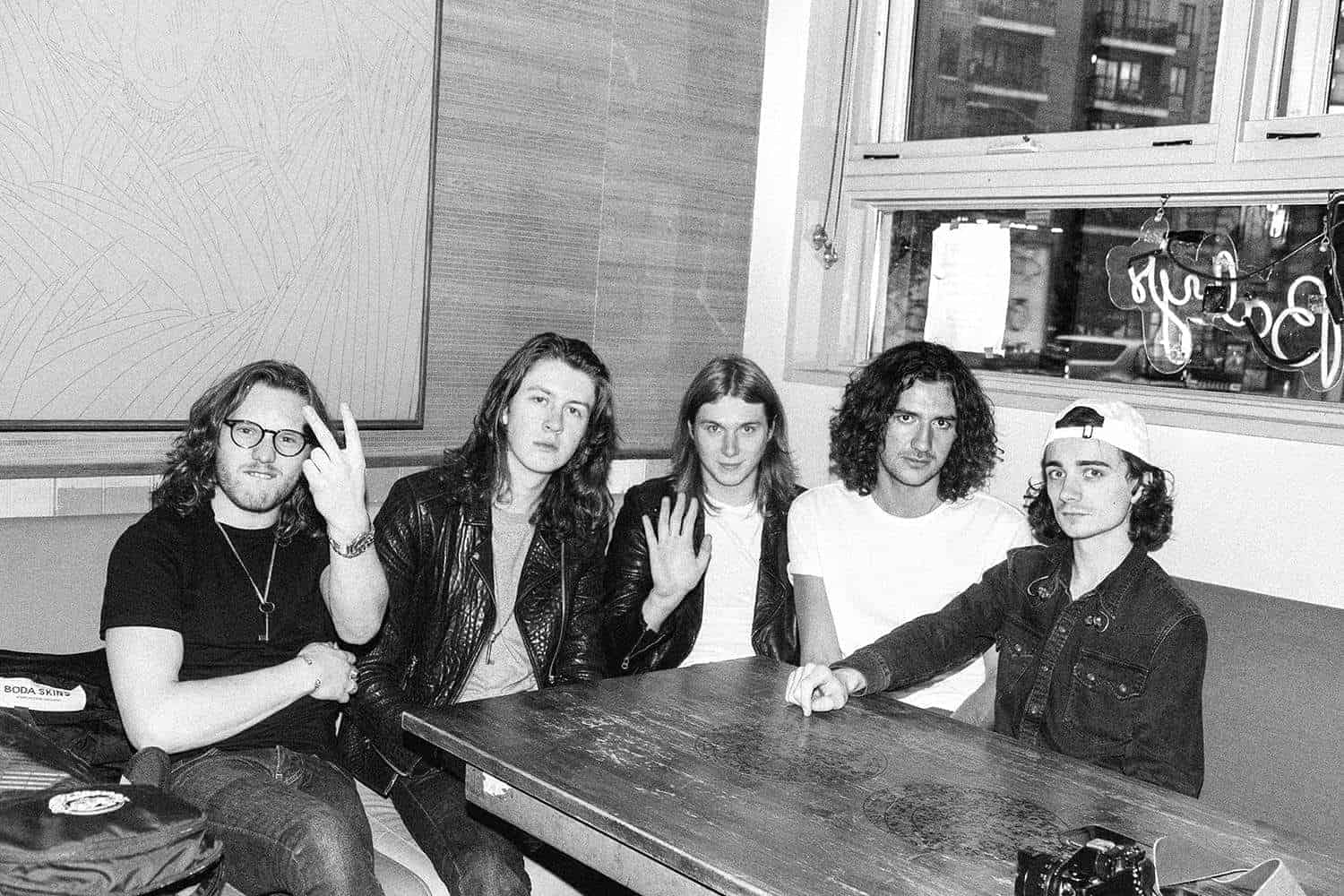