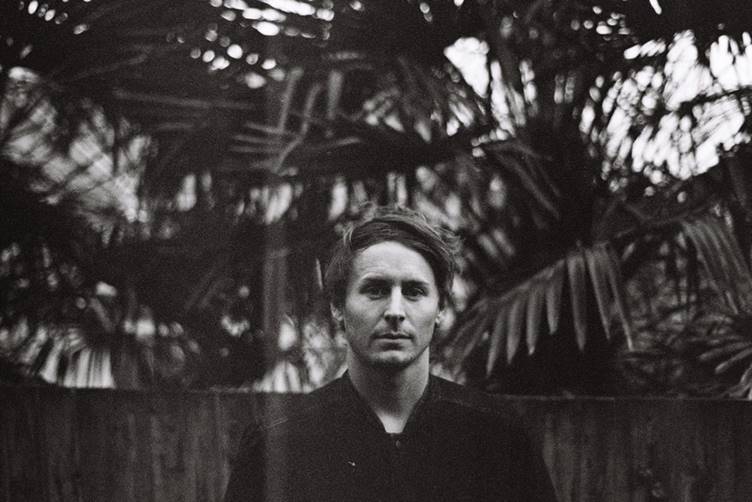 The 2011 release of Ben Howard’s timeless debut album Every Kingdom signalled him as one of the most exciting singer-writers that the UK has produced for years. His signature sound was perhaps best encapsulated on standout tracks such as “Keep Your Head Up” and “Only Love”, which showcased his signature shimmering sound laden with whimsical hooks and a plentiful dose of guitar strums.

The opening track “Another Friday Night” instantly enthrals with delicate, textured guitar strumming swiftly accompanied subdued beat which sits under Ben Howard’s luxuriously textured vocal. This track somehow combines the brilliance of both his debut and sophomore releases. The sprawling soundscapes of Noonday Dream are replaced with the acoustic guitar strumming of Every Kingdom. This is interwoven with an intoxicatingly introspective lyricism that invites intent listening, reminiscent of his brilliant sophomore release I Forget Where We Were.

“Hot Heavy Summer” is a track drenched in nostalgia, effortlessly evoking the resonant emotion of summers gone by. Driven by the echoey guitars, the track places an unmistakable emphasis upon the remarkable beauty of the vocal consolidation between Ben Howard and Amelia Meath, of American electronic pop duo Sylvan Esso. Throughout the track Amelia’s tenderly emotive voice serves as an astounding undercurrent to Ben Howard’s brooding and ruminative vocal, resulting in a captivatingly serene track.

“Sister” clocks in at under 2 minutes long and simply features Ben Howard’s voice altered by a vocoder. On first listen, the track sounds almost perplexing and far removed from the other two tracks, as well as Noonday Dream. However, repeat listens begin to unravel the track’s bewilderingly magnetising qualities revealing a stunningly singular and triumphant piece of art.

“The recording sessions for ‘Noonday Dream’ were so varied and over quite a period of time,” said Howard. “There were little gems that we didn’t know what to do with but it felt right to put these 3 together, both separate and a part of the album so to speak”.

These three tracks seem to combine influences from his first two releases and seemingly mark the evolution that led to the creation of the sprawling and surreal Noonday Dream. While there’s an evident familiarity to these tracks, they also offer an exciting glimpse of what to expect in the future from the breathtakingly talented singer-songwriter. 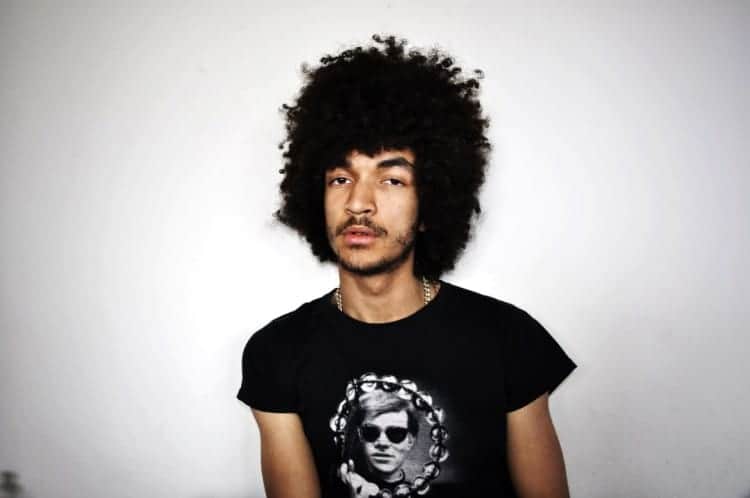