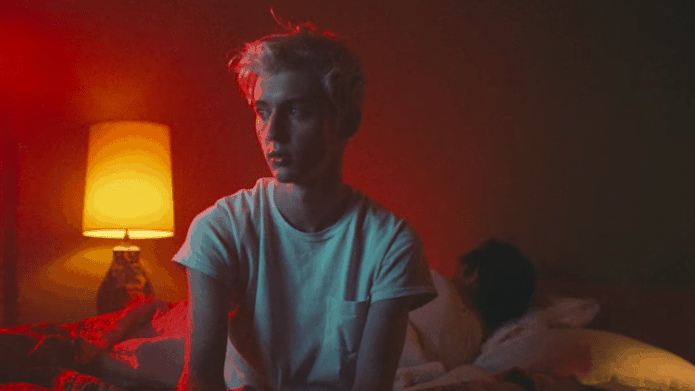 With roots in Australia, South Africa, and Los Angeles, Troye Sivan has always taken notes from his surroundings for his music, and his sophomore release, Bloom is no different.

From the beginning, Bloom feels like an endless trip through these coastal destinations, filled with dreamy soundscapes reminiscent of a night drive down a beach. This dreamy composition runs as a common through the entire album: subtle distortions and delicate synths dominate the sonic landscape of each track. Somehow, despite how impeccably each track fits into the album as a whole, each song is distinct. This comes from variations in tempo, melody, and trajectory of each song. Where some artists fall into the pitfall of forcing every song to sound too similar, Sivan stands out from the crowd. This is chillwave electro-pop at its finest.

The album opens with minimalistic “Seventeen,” an ode to Sivan’s first love that feels as vulnerable as it does nostalgic. What’s particularly noteworthy in this track is his dramatic use of ambient synths: each verse uses melodic accompaniment sparingly and instead fills space with ambiance. This is where the album’s overall airy feeling comes from: even when there is melodic silence, there are still intentional instrumentals. This makes each hit of a beat all the more dramatic. “Seventeen” is then followed by the album’s first single “My my my!” One of the more beat-driven tracks on the album, the track feels reminiscent of 80’s and 90’s dance tunes, with Sivan’s vocals to give the track a more current pop feeling.

Bloom is also not without star-studded duets. Mid-album tracks “Postcard” and “Dance to This” feature Gordi and Ariana Grande, inviting crossover fans from mainstream pop and acoustic songwriting into Sivan’s world. “Postcard” is somewhat of an ode to Sivan’s early roots in his YouTube singing days. Simplistic yet elegant, the song explores longing and loss in a delicate way. Gordi’s vocals feel perfectly fit for Sivan’s: the airiness of each note sung feels as though their voices are made for one another. Meanwhile, “Dance To This” is a polar opposite track. With a shuffling beat and quickly rattled off lyrics, it has evident influences from Grande’s pop-R&B style, resulting in truly a catchy tune.

While each song in this album fits seamlessly into the collection with the common ambiance and vocal style, Bloom lacks flow. In fact, the album feels like a sonic rollercoaster: a dance tune, followed by a ballad, followed by another beat-driven track, and another love song. While contrast can invoke shock and surprise in an album, this doesn’t feel like a trick to pull in listeners here. Instead, it feels confusing and disjointed. While each song is strong individually, this feels more like a series of interruptions than a progression of songwriting.

Poor structure aside, Troye Sivan’s newest release does not disappoint. Fans of Betty Who, Halsey and Billie Eilish will love Bloom. With the perfect amount of star-studded collaborations and just enough individuality, the album is both listenable and full of surprises. 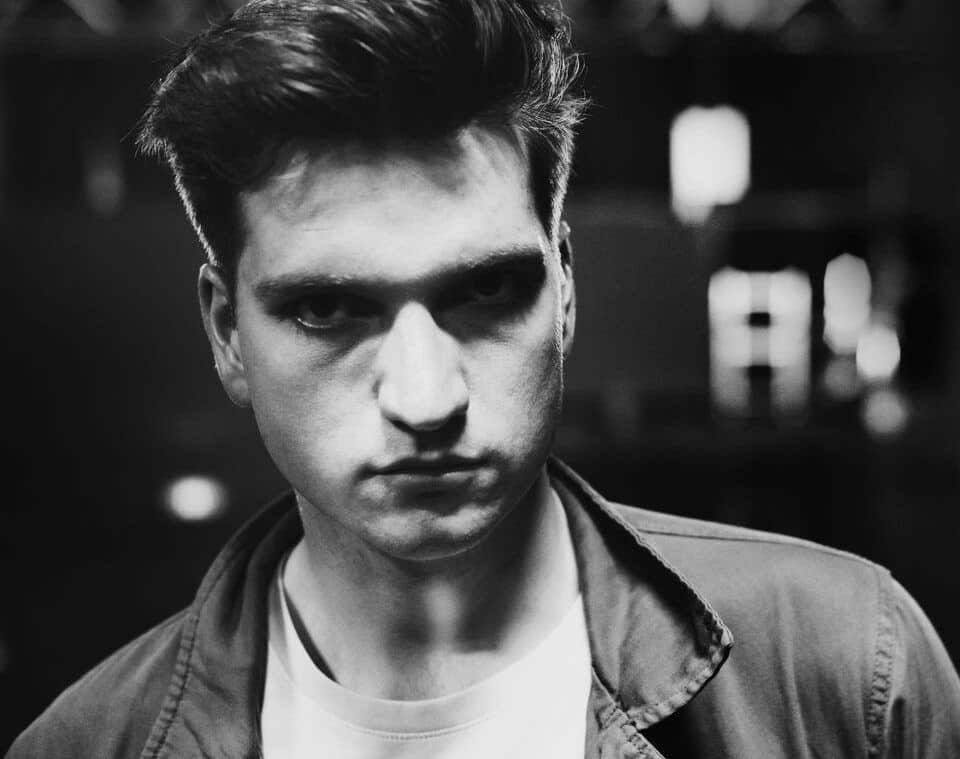