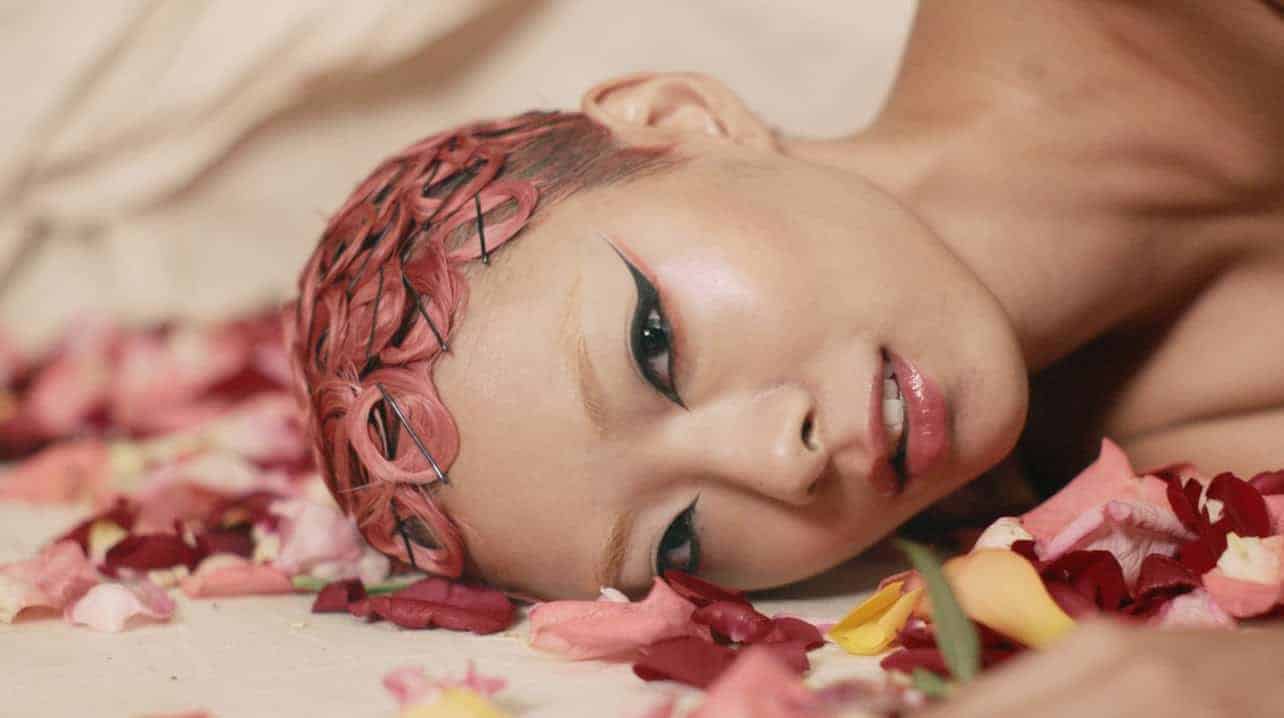 Rina Sawayama is the modern day Madonna, a stunning individual who doesn’t shy away from her successes. Despite the retro-ness of her sound, Rina is anything but old school. The loud, bubbly personality alongside the “pop art” Gen Z color hair and her millennial take on 1990s-era pop has racked up millions of streams resulting in a critically acclaimed self-titled debut mini-album RINA, which has since enabled her to gain an affectionate army of fans that call themselves “pixels” a linked reference to the singers obsession with technology.

Now, the Japanese-born, London-based rising star is unapologetically candid about her pansexuality with her new bop titled “Cherry”. The cover art itself showcases a cute cartoon version of Rina gazing into the camera with a girl reflecting off of one lens and a guy in another, expressing her sexual fluidity. The track was produced by frequent collaborators Hoost and Clarence Clarity, who of course, would know her best and the exact sugar pop vision that she was going for. Cherry is extremely confessional, personal, yet relatable all at the same time; a wondrous track that explores the adventure of self-discovery, representation, and introspection with the aim to unravel her authentic self.

The music video, released shortly afterwards, is a wonderful compilation of avant-garde scenes, showcasing her most bold and poised self yet, or as one Youtube comment simply put it “brilliant iconic masterful innovative regal powerful vulnerable artistic elegant amazing dazzling fulgent glowing awesome fascinating incredible marvelous prodigious shocking stunning surprising unbelievable wonderful ravishing remarkable sensational smashing spectacular striking heavenly out of this world angelic blissful celestial delectable divine glorious holy lovely luscious ravishing sublime”. The clip begins with a voicemail of Rina asking “Hello? Can I speak to you?” Before being rained on by pink flower petals while dancing alongside a stream of elegant, diverse swan-like dancers taking you to a queer wonderland.