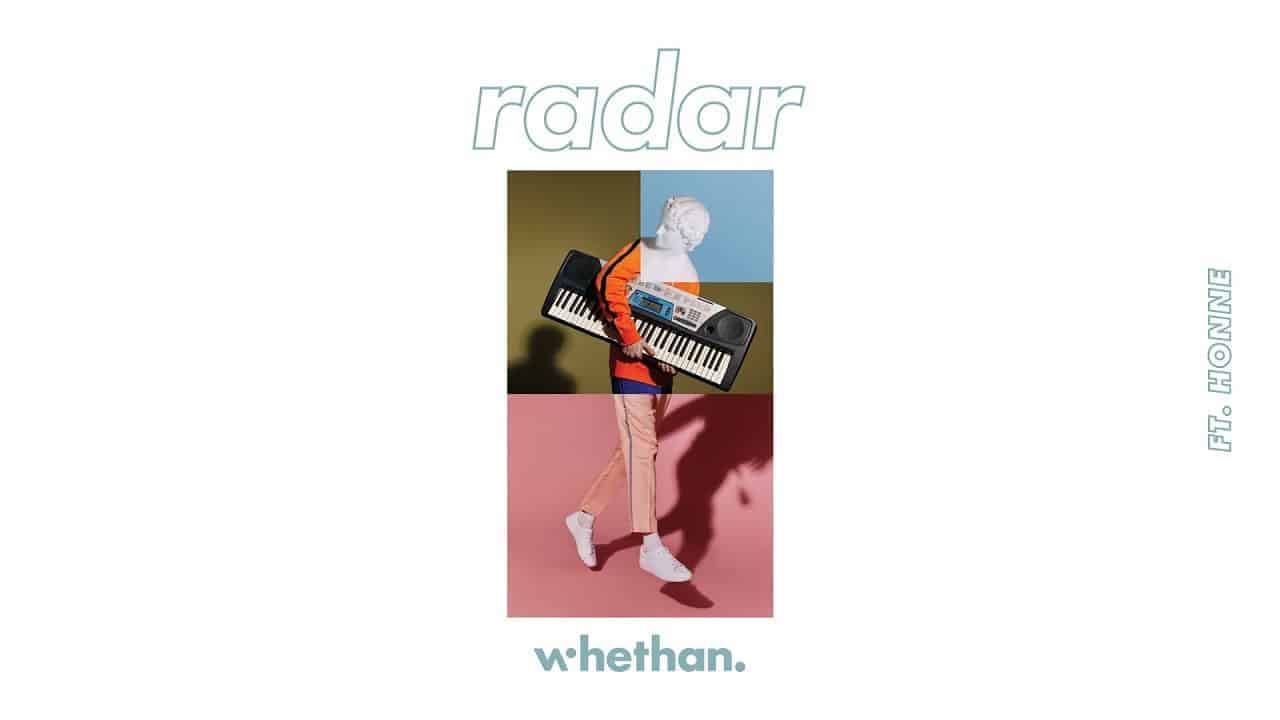 There are few artists in electronic music as versatile as Whethan. His rise to fame came after his remix of “XE3” by Missingo went viral on Soundcloud, showcasing his intricate production style and flawless ability to transform virtually any song into a work of his own. Since this release, Whethan has collaborated with the likes of Flux Pavillion, MAX, Dua Lipa, and Oh Wonder, among other chart-topping artists. Somehow, he’s done all this while staying faithful to a sound that is uniquely his own.

“Radar” comes as Whethan’s fourth single of the year, following his collaboration with Oh Wonder, “Superlove.” “Radar” features vocals from electro-pop powerhouse HONNE—and the crossover of both of their styles in the track’s production feels effortless.

Whethan’s signature style comes from meticulously layered synths and beats that come together to build a recognizable amount of funk. His beats are groovy. Take “Good Nights,” for example. The track opens with a simple synth with folk-style vocals to accompany it. When the beat kicks in, a bubbly synth starts to riff and these layers continue to build and become more complex until the bridge, where everything is broken down again. When the chorus drops, the layers of riffing synths come back in, while still allowing for a feeling of airiness in the production. It’s truly this airiness combined with the layers upon layers of riffs that make Whethan’s sound so dynamic.

“Radar” feels formulaically Whethan. It opens with a simple stroke of a synth, followed by a rhythmic drum beat. Its progression follows that of “Good Nights,” yet somehow feels completely new. What makes this song so intriguing is its use of a drum kit, rather than a beat pad during the intro. This only adds to his signature funkiness, making the song feel like the perfect crossover between electronic and pop music. When the drop and thumping beat then comes in, Whethan utilizes buzzy synths and techno-style samples of the HONNE vocals to give the chorus his own flare. This type of granular synthesis showcases the ease with which Whethan can turn what may have otherwise been a simple and monotonous track into one that gets more complex with each listen.

With every release he puts out, Whethan further refines his production skills, pushing the limits of what his listeners can expect from every song. HONNE and Whethan fit together like two pieces of a puzzle: their distorted vocals flawlessly compliment his textured, airy production style. “Radar” is a testament to the versatility of Whethan’s music. With several hits under his belt already and a seemingly endless creative streak, his most recent release only builds the anticipation for what other music he has coming down the pipeline.