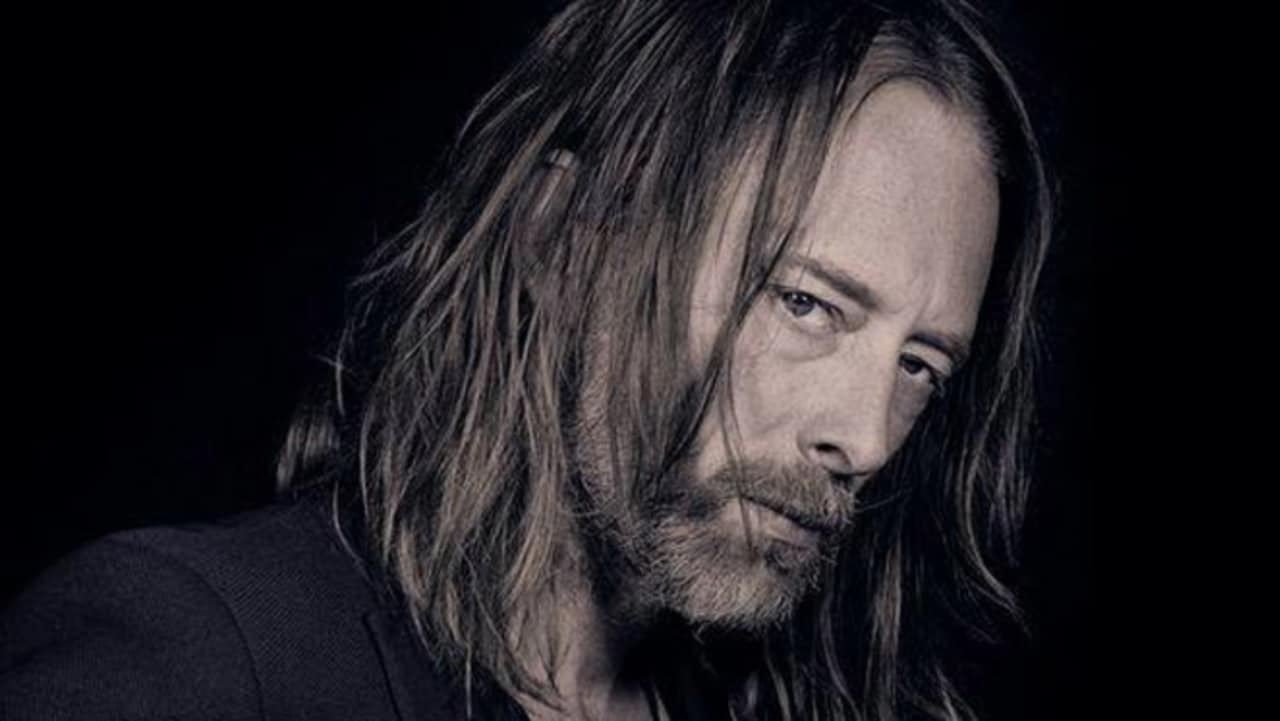 Take a look at Thom Yorke’s Twitter account over the past six months and the results range from the ludicrous to the thoroughly bizarre. Scrolling down his timeline, cryptic remarks such as “fake beard pirates” and “double scoops for everyone” leap out amidst angular drawings of strange, indiscernible objects. It all seems to raise the question of what Yorke actually does when he’s not being the frontman of Radiohead.

Nevertheless, to most people’s surprise, this question was answered when Yorke saw fit to drop a single from his soundtrack to the upcoming remake of classic 70s horror film Suspiria. The single, titled “Suspirium,” is a gorgeous, hypnotic piano ballad backed by Yorke’s typical falsetto, much in a similar vein to the softer moments on Radiohead’s triumphant 2016 album A Moon Shaped Pool. Indeed, the whole song sounds unlike anything you’d expect from a horror soundtrack – there’s no ominous string section or sudden klaxons to accompany the occasional jump scare. Instead, Yorke builds atmosphere through repetition and a selection of his traditionally unsettling lyrics – “all is well, as long as we keep spinning” and “all the road signs black with silence.” It’s a refreshing approach to film scoring, to say the least.

Yorke’s involvement in Suspiria signals a growing trend in which popular artists are lending their hand to filmmakers and expanding their talents beyond the classic “record-release-tour” routine. Radiohead bandmate Jonny Greenwood has long been involved in such activities, but more recently Kendrick Lamar’s curation of the sensational Black Panther soundtrack has undoubtedly encouraged younger artists to follow suit also. Regardless of these industry crossovers, it remains rather astonishing that Yorke can still produce music this entrancing 25 years after Radiohead emerged onto the scene. Any contribution made by Yorke to Suspiria will surely be welcome as we all wait for his next musical venture.

Yorke’s soundtrack will be released on XL Recordings on 26 October.