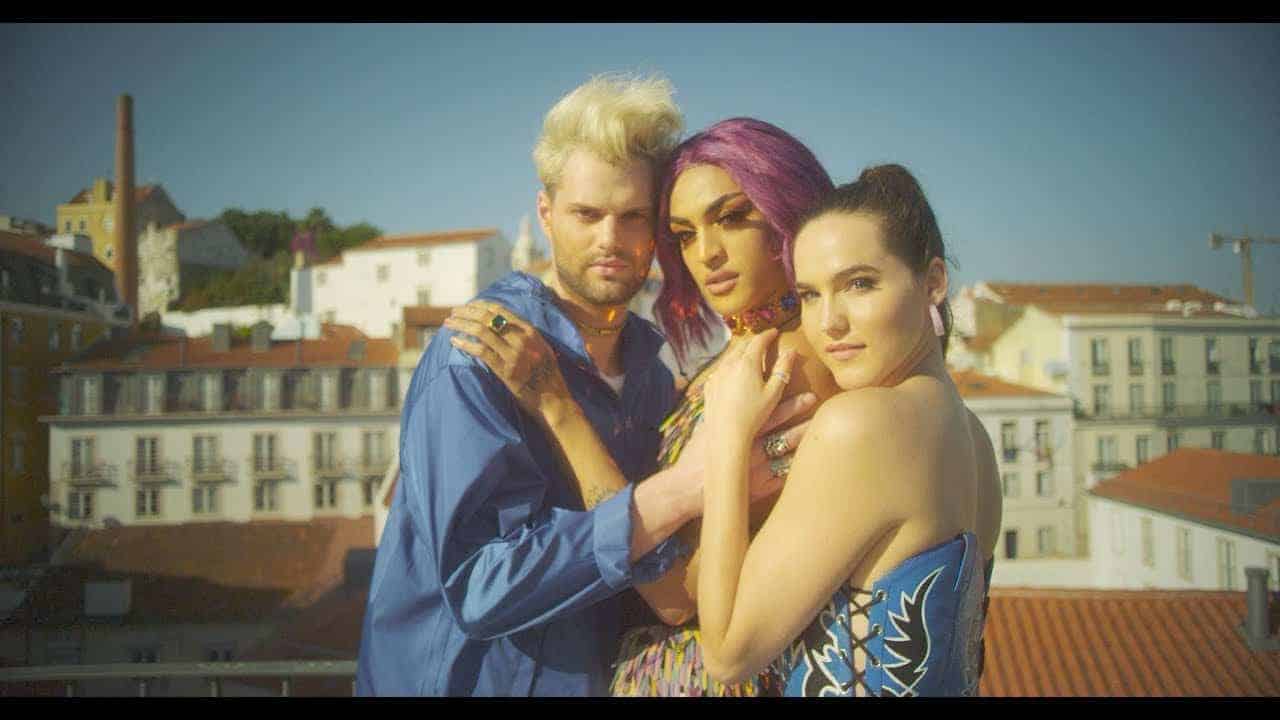 Sofi Tukker has been coming out with hit after hit. Their first major success entitled “Best Friend,” which saw the duo collaborate with Nervo, The Knocks, and Alisa Ueno, was featured in the main iPhone X commercial. Since then, Sofi Tukker has been making a name for themselves. Their debut album, Treehouse, which came out earlier this year, is a collection of bangers that collide American electronic dance music and Brazilian bossa nova rhythms. Even their lyrics go back and forth between English and Portuguese. However, this past week the duo decided to revamp their song “Energia.” This time around, they mixed up the production and invited Brazilian singer, Pabllo Vittar, on the track.

This second edition of the song keeps the vibrancy and bounciness that the original thrived on, but the addition of repetition and a new production sound seems to be a better fit for the EDM club atmosphere. It is definitely a track that is designed to make listeners get up and dance. While Pabllo Vittar’s smooth voice seems to contrast the hyperactivity of the instrumental, the star’s energy and seduction piece the song together in a way that was missing in the original.

Along with the release of “Energia (Parte 2)”, the duo and Pabllo Vittar put out a music video that is very much in Sofi Tukker fashion; its colorful, energetic, and fun.

Sofi Tukker is currently on their Treehouse tour, but we cannot wait to see what they have in store for their fans. Hopefully, another collaboration with Pabllo Vittar is on the cards.